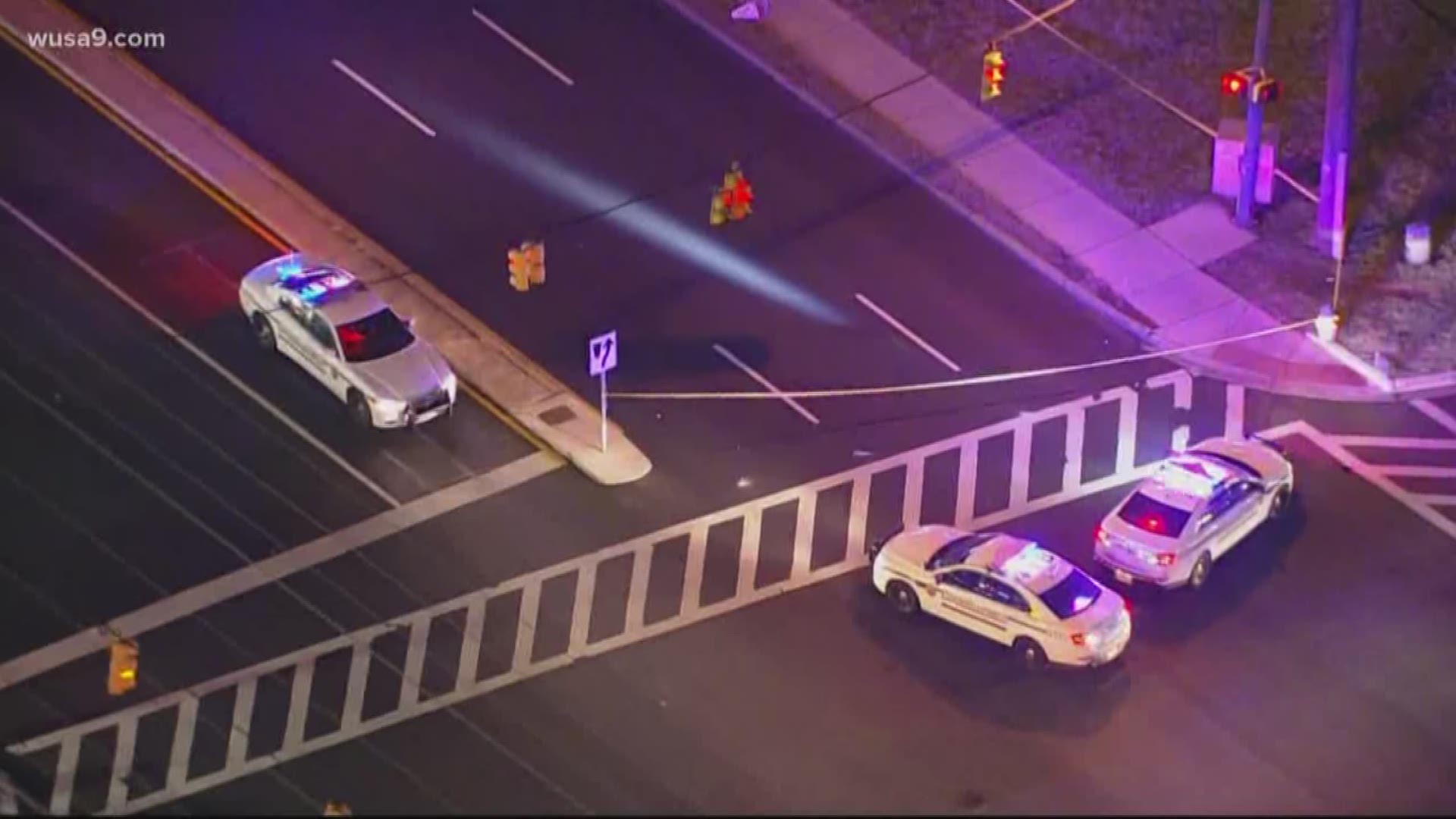 WASHINGTON — There’s a large spike in pedestrian deaths across the nation. New data shows that cases of pedestrians being killed are at a 30-year high around the country and in the DMV, Virginia fares worse that D.C. and Maryland, according to the data.

The Governors Highway Safety Association put out the report looking at the deaths in the first half of 2019 and cases have jumped 5 percent nationally.

Across the DMV area, Virginia fares worse than Maryland and D.C. A pedestrian death happened in February along Route 1 in Lorton, and in January, a man was hit and killed in Mount Vernon.

And according to the Vision Zero group, there have been three fatal pedestrian accidents in Montgomery County alone this year.

D.C. and Maryland stayed pretty much on par; but on New Year’s day, a woman was hit killed in Southeast D.C.

Another fatal hit-and-run in SE D.C. was reported by police Thursday morning.

The GHAS data said the deaths during the day have seen a 16 percent spike, but that most pedestrians are hit when it’s dark out.

Most of that rise can be blamed on distracted driving – people using cellphones, drivers who are intoxicated and people not walking in intersections.

What can you do?

If you're walking when it’s dark, wear reflective gear and cross the street in the designated intersections. As always, drivers are encouraged to slow down in cross walks, avoid texting and driving, and if you've had a few drinks, don't get behind the wheel.