Monday was the first day solo drivers could use the interstate inside the Beltway during rush hour. But drivers had to pay as much as $34.50. 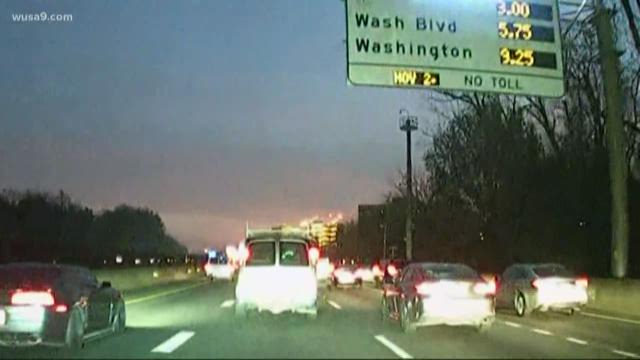 New tolls on I-66 has some drivers crying foul.

Monday was the first day solo drivers could use the interstate inside the Beltway during rush hour. But drivers had to pay as much as $34.50.

RELATED: Tolls on I-66 inside Beltway begin

One commuter complained that the new tolls would cost him an extra $17,400 a year.

“Horrible. Absolutely no way. Ridiculous. Highway robbery,” said Chandra Broadnax of Alexandria.
Layth Mansour makes a living selling fried chicken from a food truck, and the toll burned him up. 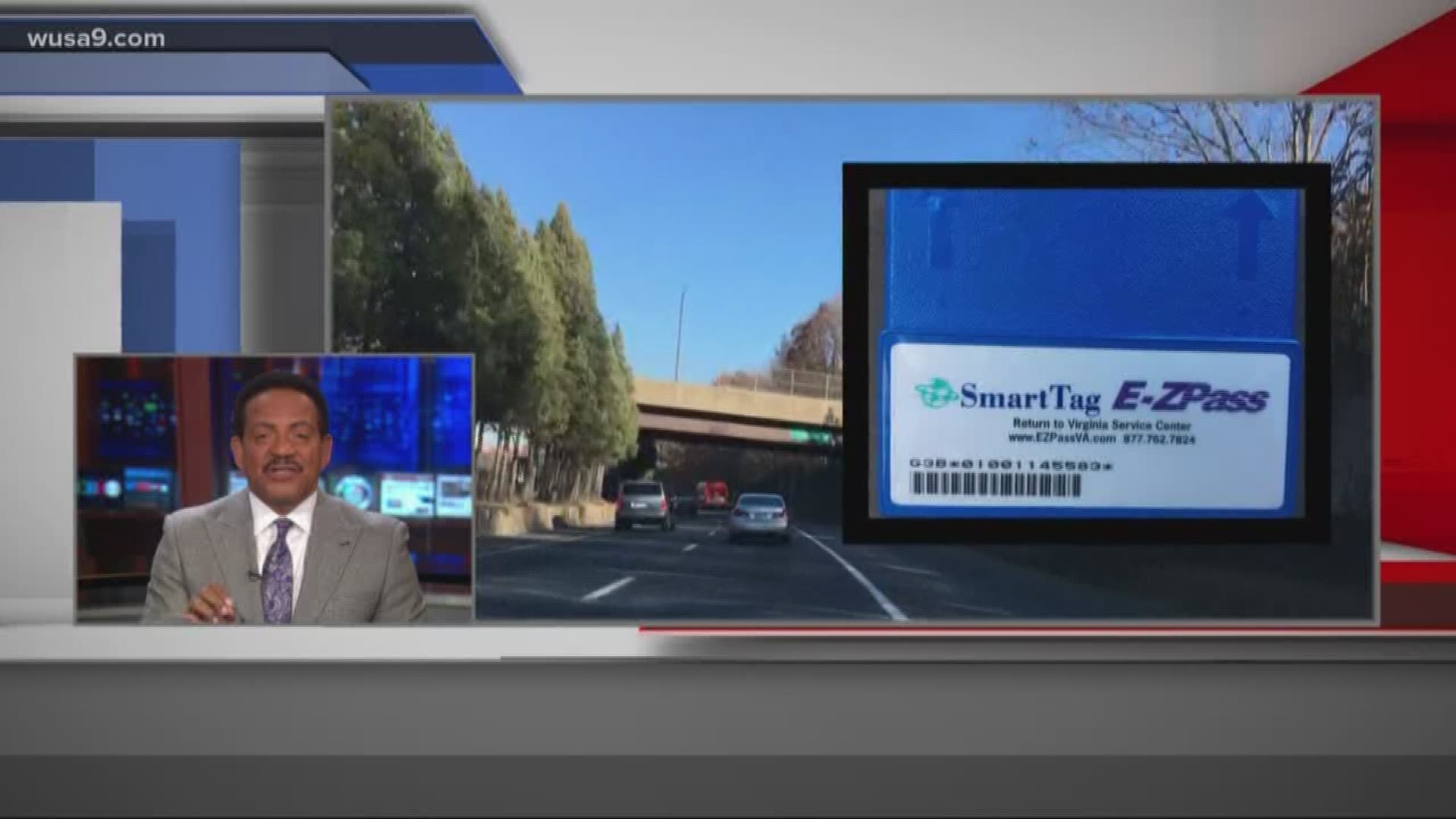 Up until Monday, solo drivers were not allowed on the stretch of I-66 at rush hour at all.
VDOT spokeswoman Jenni McCord said the dynamic toll pricing is designed to keep traffic moving for everyone: solo drivers, car poolers and bus riders.

McCord said it worked, cutting average travel times into the city to 10 minutes, when it had been as much as three times that.

"The main purpose of these lanes is carpool. You wanna drive alone, you got to pay the price," Elaine Denes wrote on Twitter.

There is no cap on the toll. It could go to $66 or more, whatever it takes to keep traffic moving and convince enough people to take an alternative route like US-50, Wilson Boulevard or the George Washington Parkway.

VDOT said this is day one and they don’t know where the tolls are headed. They said the money is dedicated to improving transportation in the corridor.

Sometime in the next couple of years, there should be another inbound lane on I-66, which hopefully will help.