Transplant nurse donates liver to boy at her hospital

Cami Loritz witnesses the miracle of organ donation every day as a nurse. But when one little boy urgently needed a liver, she became the patient to help save him. 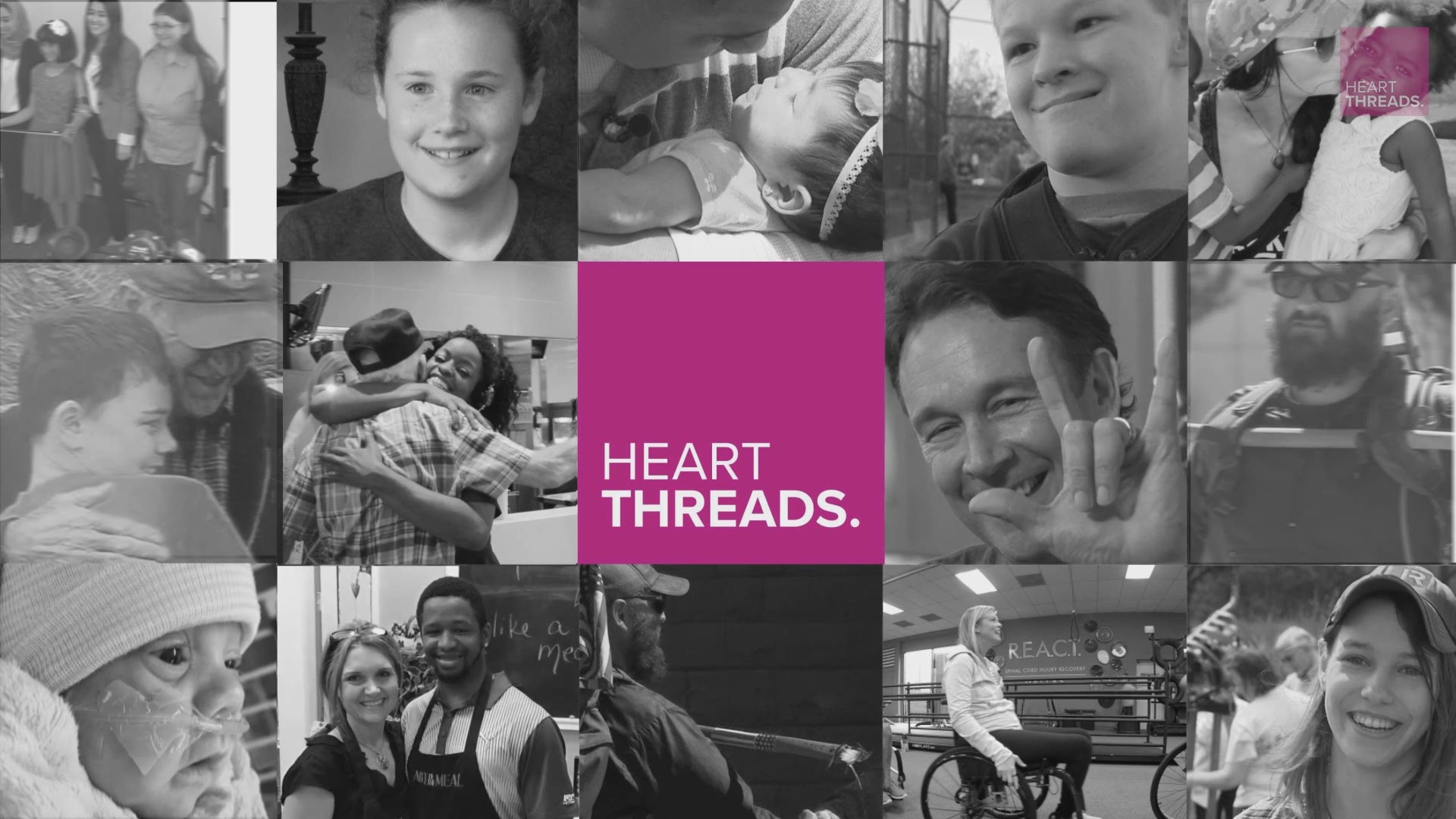 Cami Loritz is used to being the caregiver, not the patient. But recently the nurse switched roles to save the life of a boy who needed a new liver.

The Wisconsin native knows firsthand how life-changing organ donation can be. Cami works in the transplant intensive care unit at Froedtert Hospital in Milwaukee. Usually the life-saving transplants she helps facilitate come from deceased donors.

Cami first felt a personal connection to organ donation when her dad donated a kidney to his brother. Later, she read on social media about a girl who needed a new liver. She was moved by the story and decided to register as a donor herself.

Cami underwent medical tests that cleared her to donate. Just one week after she was found eligible for the procedure, she got a call at a friend's wedding.

Brayden Auten, 8, was suffering from liver failure. Doctors weren't sure exactly why a virus was causing his liver to shut down.

His dad, James Auten, describes his son's illness as "terrifying." The symptoms started when Brayden came home sick with a stomachache and diarrhea. The next day, his eyes were yellow.

Doctors said Brayden needed to go to the emergency room, then into intensive care. Within days of entering the ICU, his family was told he would need a liver transplant.

As Brayden's condition quickly worsened, his family was desperate to find a donor. At least 15 people, including family members were tested, but none were suitable matches.

"It's terrifying, you don't know how much time he has left," James said.

So doctors turned to Cami, a nurse who worked across the hospital campus with adult transplant patients. From her experience at the hospital, she knew Brayden's condition was serious.

RELATED: From strangers to family, organ donor meets the woman he helped save

Within days, she was admitted to the hospital for the transplant, where her own coworkers removed a portion of her liver and transplanted it into Brayden's abdomen. Both Cami and Brayden's livers would then regenerate to normal size.

Apart from some routine pain following the surgeries, both Cami and Brayden recovered without major complications.

"There's not much you can say to the person who saved your child's life," he said.

A few weeks later, Cami met Brayden. Meeting him was an "extra reminder" of why she did it, Cami said.

"I couldn't imagine being in the parents' situation, waiting on a donor," she said.

Since the transplant, Cami has remained close with the Autens, visiting Brayden and stopping by for dinner.

"Cami is basically a member of our family now," James said.

They even invited her to a family photoshoot where the two posed side by side, shirts lifted, to reveal the scars that will forever link them together.