Friday was Jamal Speaks' first game of the season. 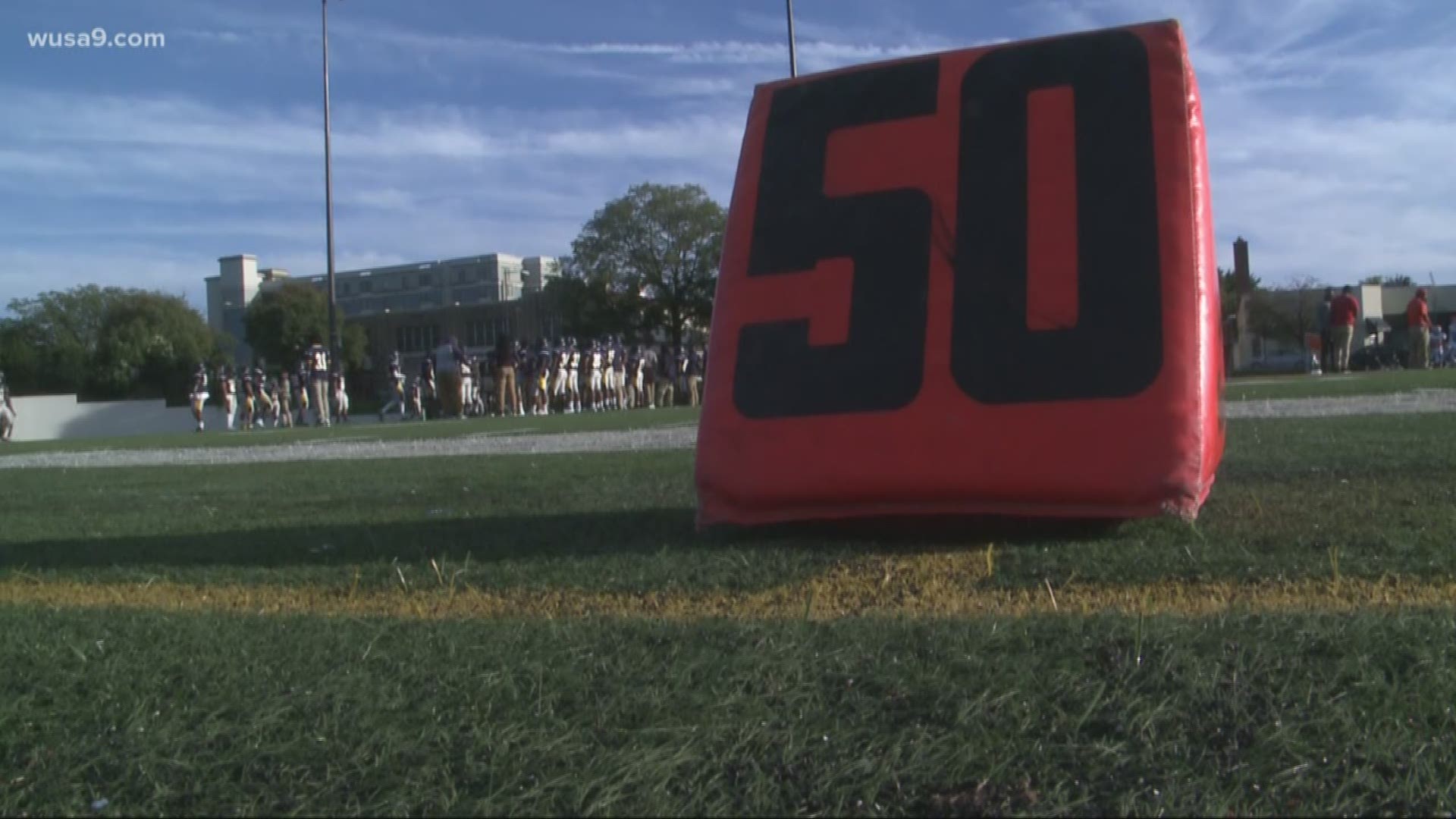 WASHINGTON -- For Jamal Speaks' first time on the field in a year and a half, it certainly didn't seem like he was rusty.

Speaks, 18, was denied a chance to play earlier this season over "lingering residency concerns" since he was essentially homeless, staying at friends' couches.

The Covenant House Greater Washington stepped in to offer Speaks a home. Friday was Speaks' first game of the season.

Ballou Stay High School scores a go-ahead TD with :04 left at Roosevelt in Jamal Speaks' first game back. He is the Temple recruit who had been denied a chance to play football because he was homeless. pic.twitter.com/6oi5dW28oD

"I love you all. Thank you all so much. I just want to say that from the bottom of my heart," Speaks said Friday after his team's win. "I just want to go to college and play football."

Speaks has been recruited by Temple University in Philadelphia.