Take a look at the heartfelt post. We're melting with excitement over here! 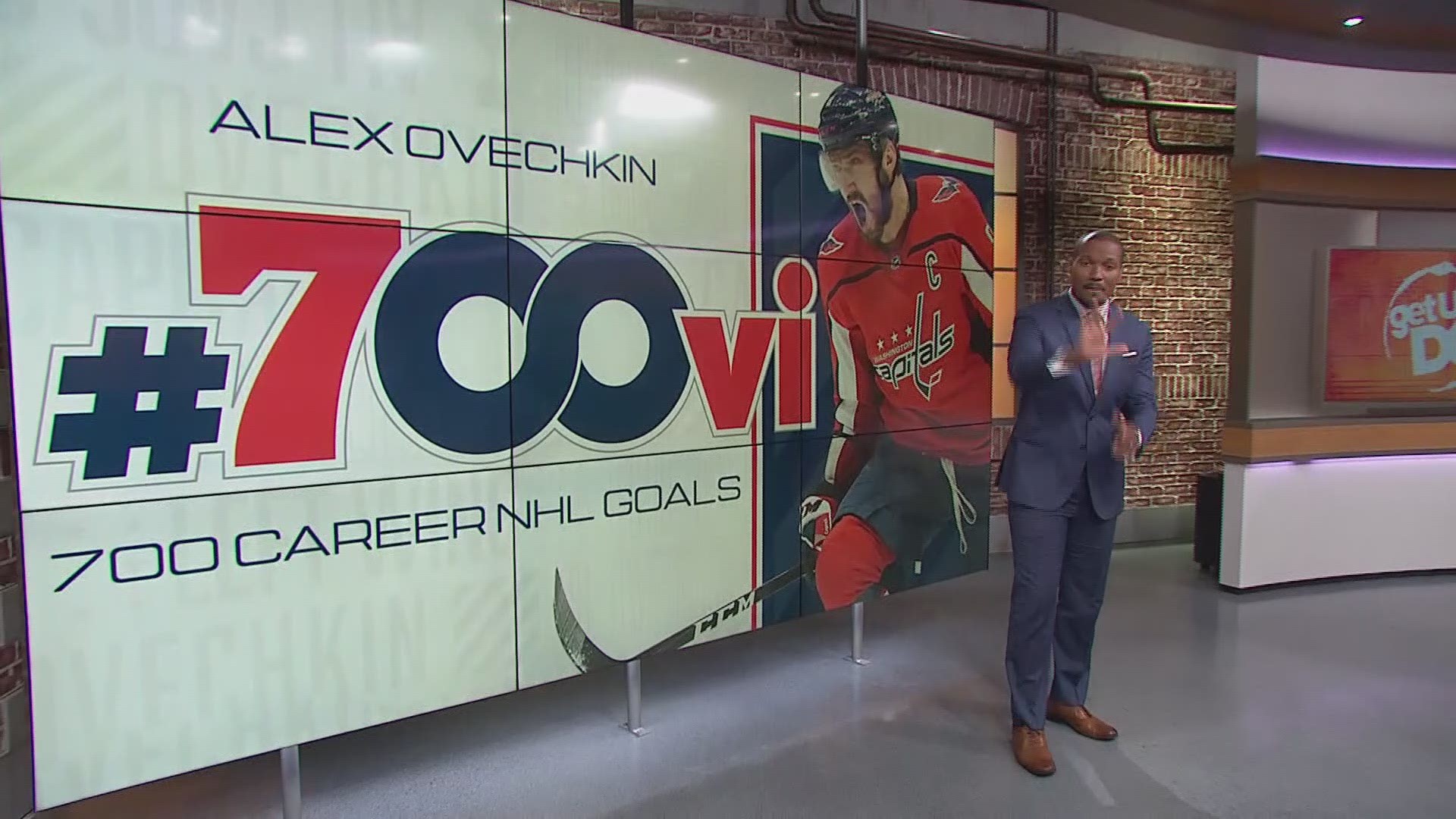 WASHINGTON — Congrats are in order to Washington Capitals player Alex Ovechkin and his wife Anastasia Shubskaya as they announced the birth of their new baby boy on Wednesday morning.

Ovechkin shared the exciting news on social media and it's so adorable!

"Thank you my beloved @nastyashahubskaya [Anastasia Shubskaya], for our charming baby! I am the happiest! I love you very much!" he posted on Instagram.

And the baby's name? Well, they call him Ilya Aleksandrovich Ovechkin. This is the Capitals captain's second son and we're sure his first son, Sergei, is happy to have a new hockey buddy.

Congratulations on the new addition to your family Alex!

In the midst of all this good news in the hockey world, the NHL officially announced that the 2019-2020 NHL regular season is officially over. On Tuesday, NHL commissioner Gary Bettman announced that league will transition into a 24-team, conferenced-based playoff format when play resumes. He also announced and explained the specific details that the NHL will operate under once the playoffs begin.

The Caps are a Top 4 seed alongside the Boston Bruins, Tampa Bay Lightning, and Philadelphia Flyers.