Thousands of fans flooded the 8th floor parking deck, including Sean Cunningham who was celebrating a birthday, and leaving for Vegas. 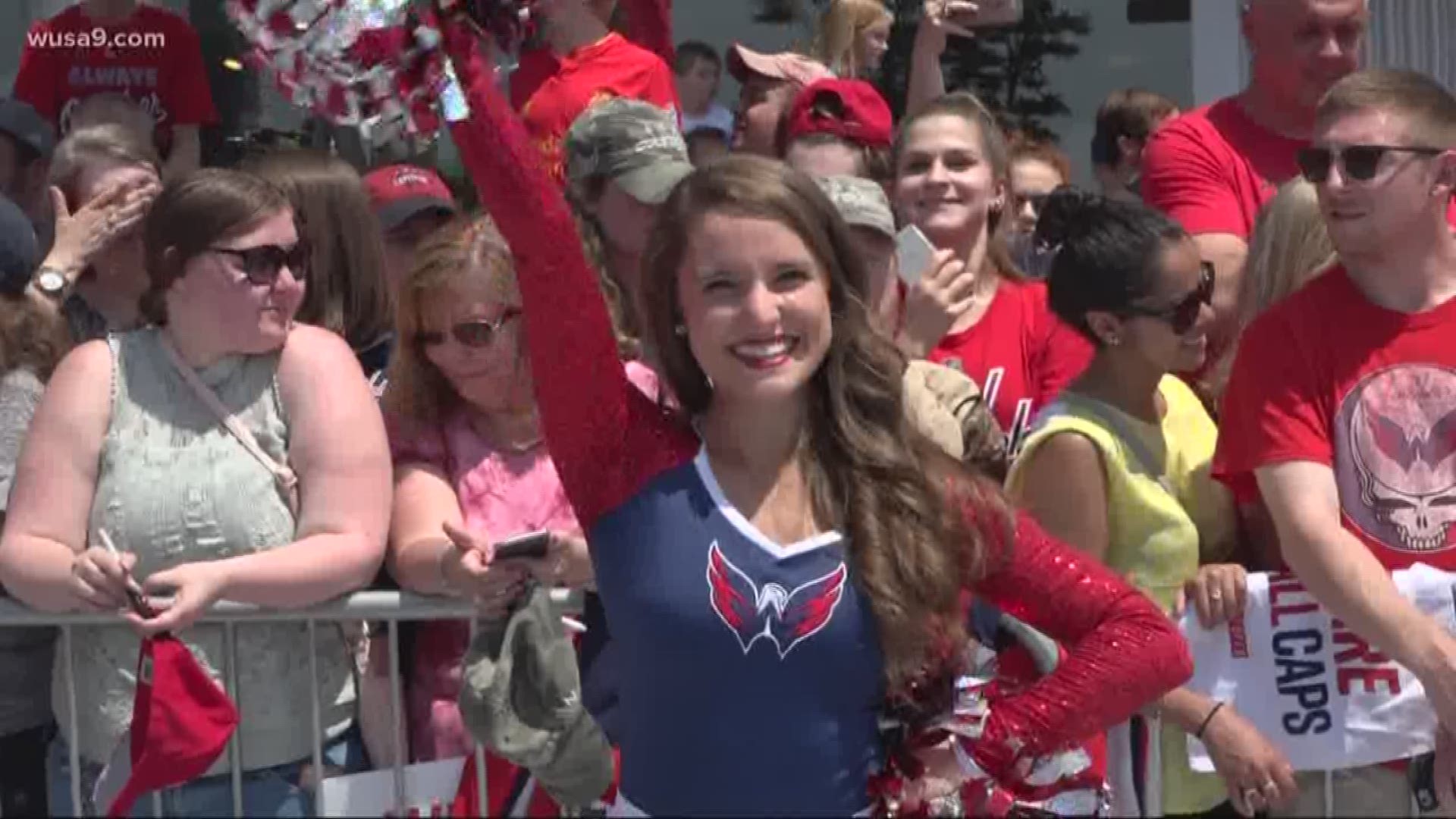 ARLINGTON, VA (WUSA9)-- The Washington Capitals had their last practice Saturday morning before leaving for Las Vegas, the sight of games 1 and 2 of the Stanley Cup Final.

After practice, the team enjoyed a major fan send off at the Kettler Capitals Iceplex in Arlington, VA. 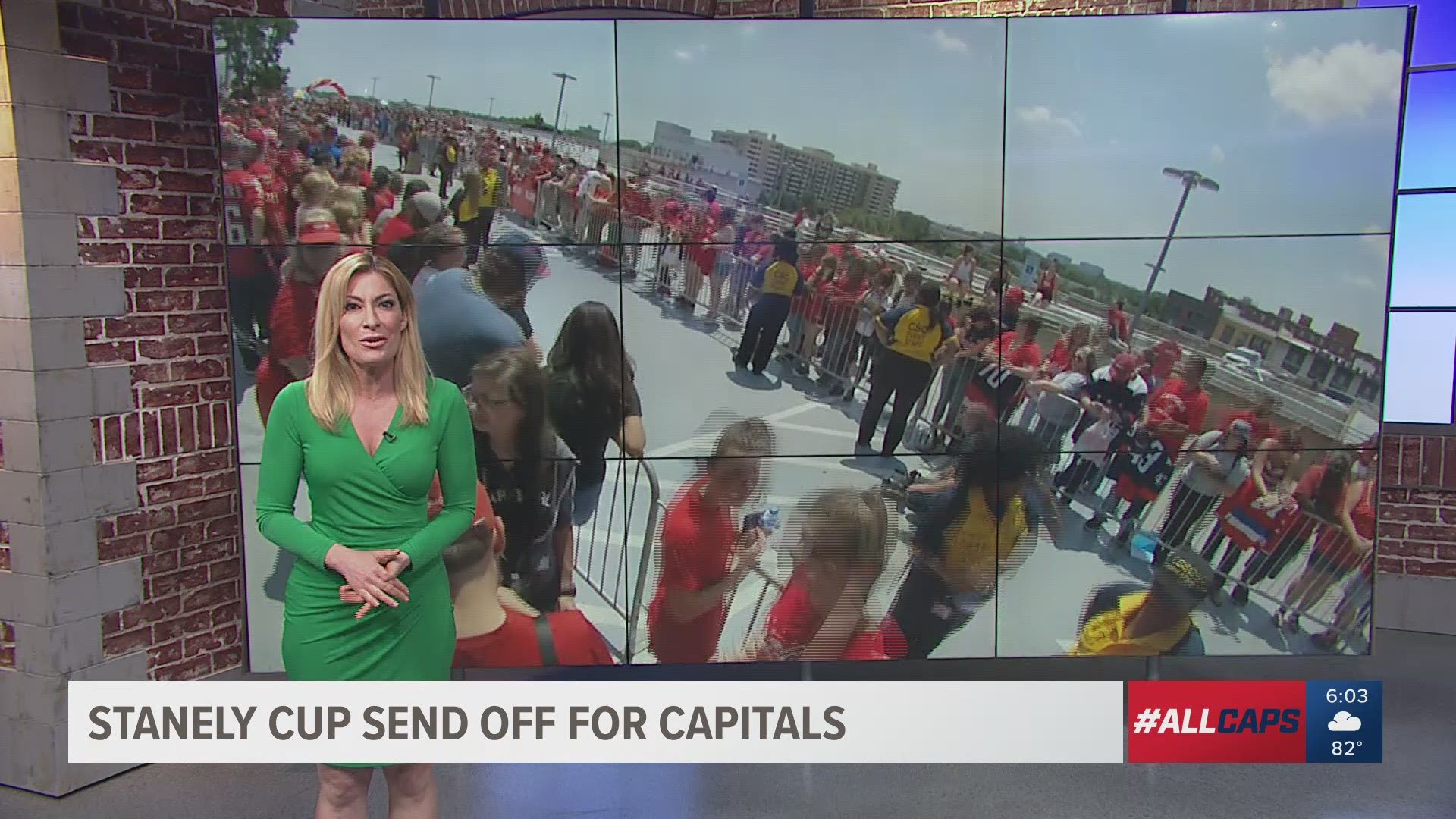 Thousands of fans flooded the 8th floor parking deck, including Sean Cunningham who was celebrating a birthday, and leaving for Vegas.

He said he booked his tickets in April, and feels blessed to be there to support the Caps.

He added, "This moment is historic, we haven't been in 20 years, hopefully we can bring the cup home this year and celebrate Game 6 in Capital One Arena.”

A young fan by the name of Rachel said she’s failing chemistry because of the playoffs, and hopes the least she can get is a Stanley Cup.

Owner Ted Leonsis acknowledged all the love from fans and said, they’re taking “all of our employees out, partners and their families and we’ll have a good representation for our fans.”

What. A. Day. #ALLCAPS fans send off the @Capitals before Game 1 of the Stanley Cup Final @WUSA9sports @wusa9 pic.twitter.com/HME0BiQkEh

Players say they are thrilled about all of the support with goalie Braden Holtby echoing what many of his teammates were saying, "It was pretty special. Awesome to see the city unifying as one."