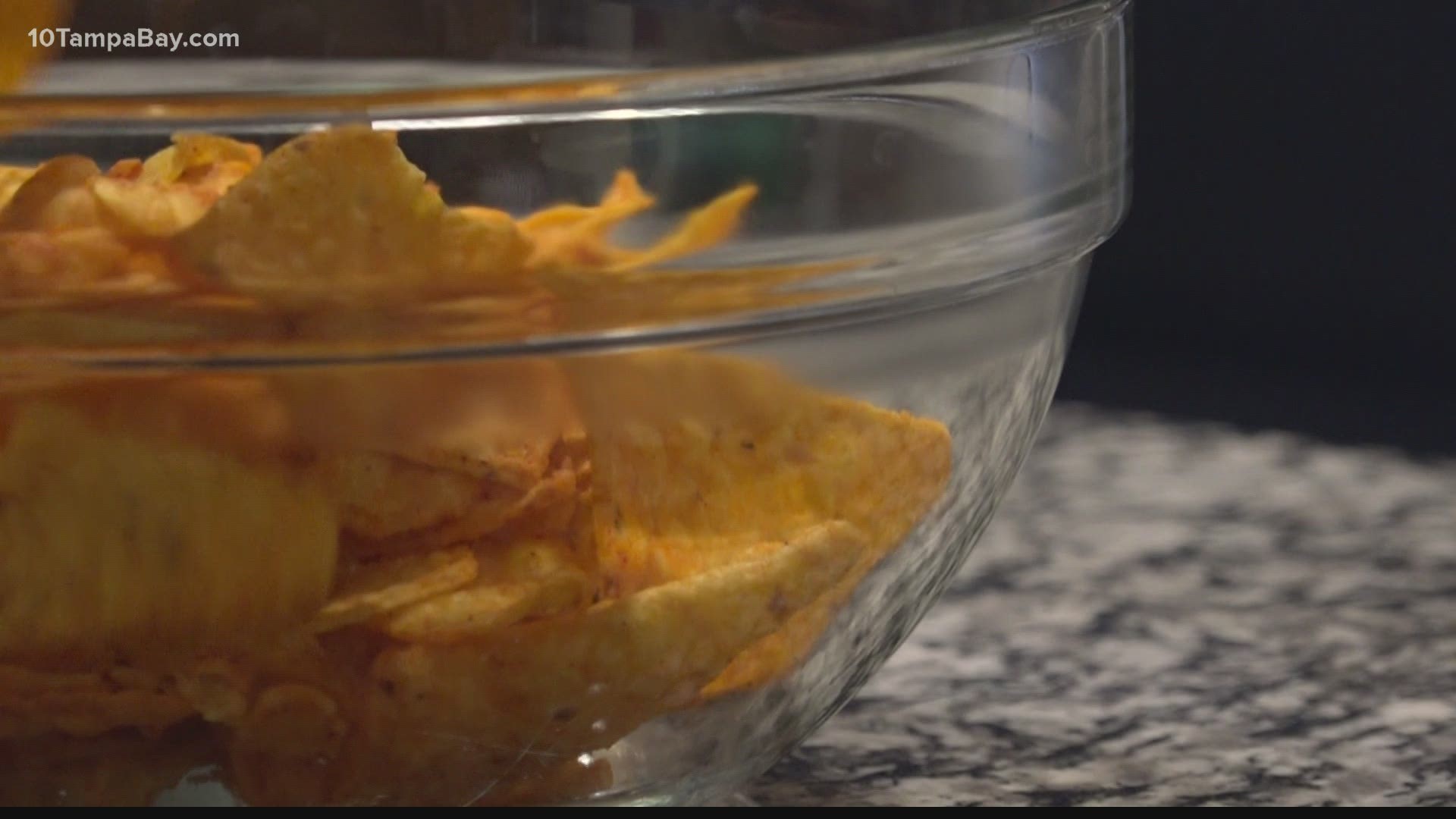 WASHINGTON — Jimmy John's finds itself smack dab in the middle of a sandwich war during the company's first-ever Super Bowl commercial.

Bolognavich runs a lean, mean and quite questionable mob-like sandwich shop, but starts staking out Jimmy John's, which he calls Jimmy's Johns, to make sure he stays on the thrown.

However, throughout the ad, it's hard for Bolognavich to stay on top when he conducts some shady sandwich business. Several scenes show him selecting "edible meat" from the back of a truck and science experiment meat for his sandwich shop.

His loyal right-hand man and wife even turn on him and enjoy a Jimmy John's sandwich behind his back.

"Oh look, I'm Jimmy's John, and I have reasonably priced sandwiches," Bolognavich remarks as he throws bits of the sub at his right-hand man. "They're all customizable and convenient for your busy, modern life."

The commercial escalates from a "King of Cold Cuts" mob boss with a huge house, lots of cars, a sandwich shaped pool at the top of his game to him starting a sandwich war with Jimmy John's.

"You think I'm going to let some two-first name sandwich joint steal my throne?" Bolognavich asks as he sets a Jimmy John's "The Sandwich of Sandwiches" billboard on fire. "No way, Jose."

The billboard then comes crashing down, onto his own car.

The campaign by the chain sandwich shop was created by the Australian film director Craig Gillespie, who directed the 2017 movie "I, Tonya."

A 30-second version of the ad will air during the Super Bowl, the first time Jimmy John's has had a commercial during the big game.

Click here to view the full-length version of the commercial.