Pricing out a Redskins rebrand

What's ahead for the team will require a lot of capital, relatively speaking. 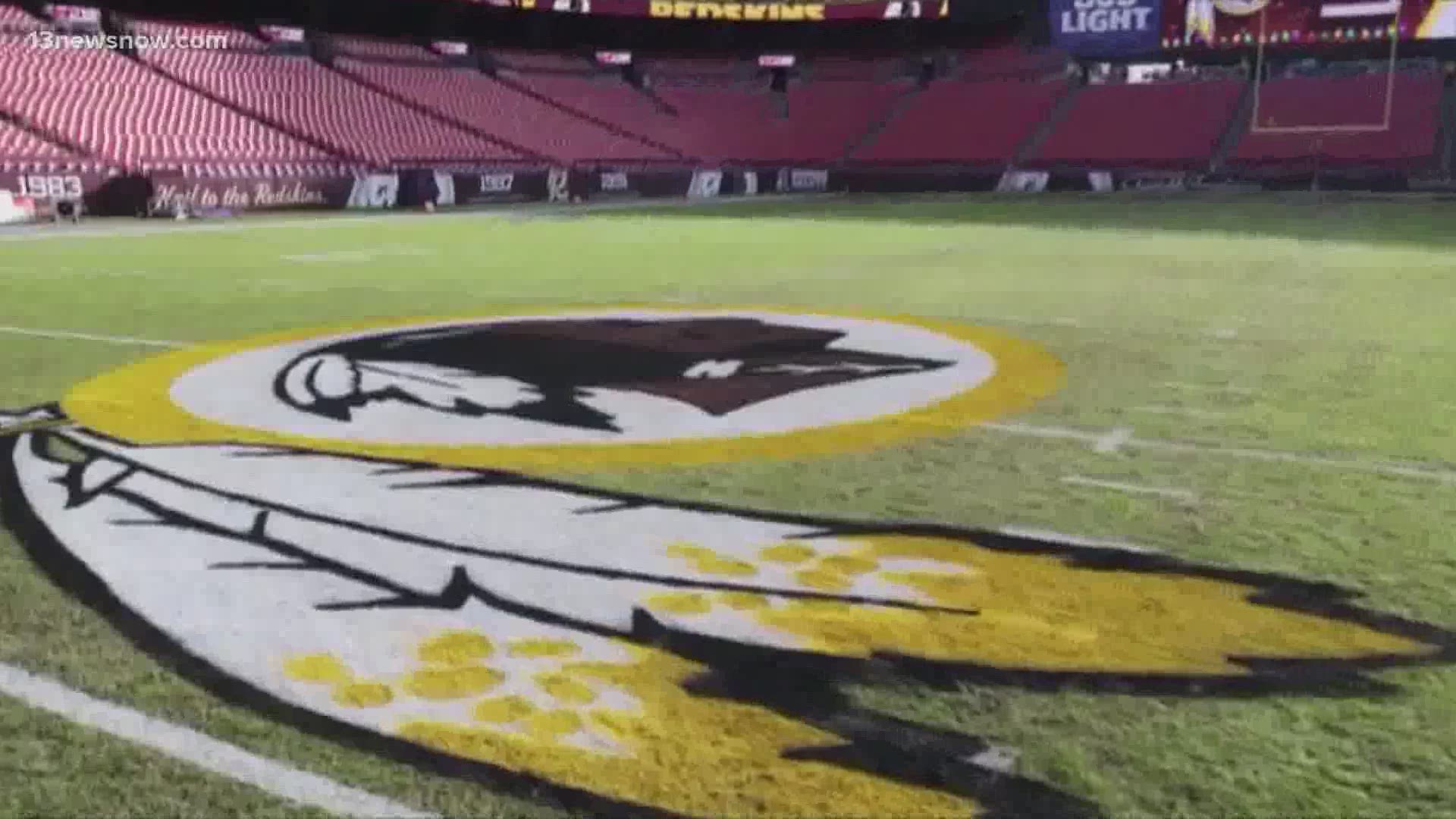 The circumstances for the Washington Redskins, however, are different than a lot of these examples.

The decision to change its mascot isn’t based on a move to a different city or motivated by a new marketing opportunity; rather, nationwide controversy that has followed the team for decades, most notably since 1992,  when 2,000 Native American activists protested the name ahead of Super Bowl XXVI.

Setting aside the actual name itself, what’s ahead for the Ashburn-based team will require a lot of capital, relatively speaking.

It includes the cost of registering a team name globally, hiring a team of graphic designers to create logos and fonts, and replacing all current merchandise and signage.

Estimates to rebrand the Redskins to a new mascot range from $10 to $20 million and potentially much higher when you factor in the full scope of the transition.

Again, that cost is relative when you consider the franchise is worth a whopping $3.4 billion.

RELATED: Here's everything you need to know about Washington's NFL team name change