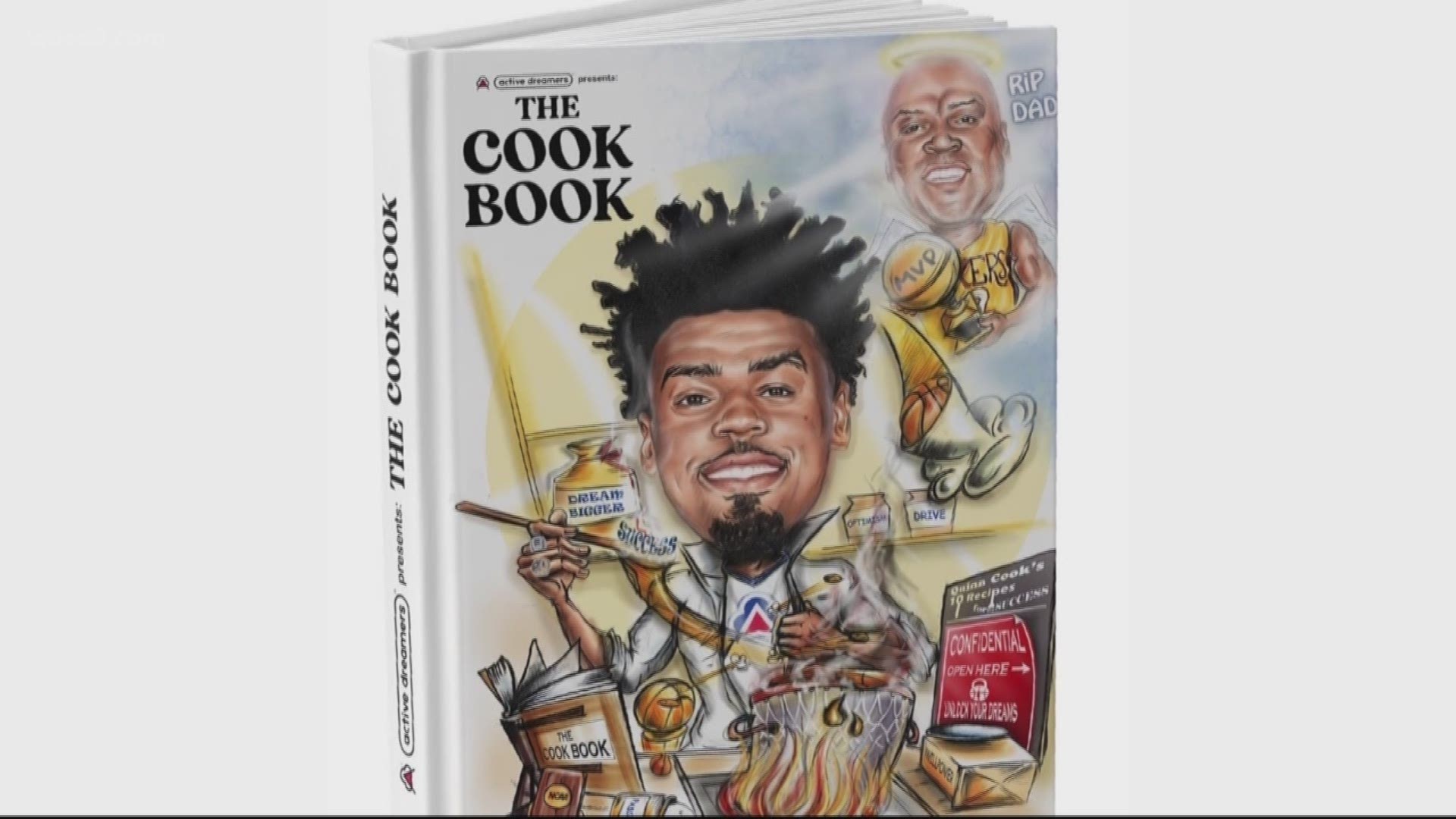 The book features his “10 recipes to success,” lessons that Quinn has learned growing up in D.C. and during his journey to becoming an NBA champion and leader in the community.

“It’s about believing in yourself, having a dream, and believing you change to achieve your dream,” said Cook.

Quinn Cook dedicates the book to his father, Ted Cook, who passed away on March 3, 2008.

A picture of his father is located on the cover of the book. Ted was a noted Washington D.C. entrepreneur in the restaurant and fast food business. He passed away when Quinn was only 14-years-old.

“He’s been my motivation my whole life. It hasn’t been easy but I try to remember his as much as possible," said Cook.

Quinn believes his book is a perfect read for kids during coronavirus self-quarantine, and he hopes the book can help inspire and change lives for the better.

Quinn has been in the NBA since 2017 and was a part of Duke's basketball team before hoping to the pros. He won an NBA championship with the Golden State Warriors in 2018.

RELATED: 'We will get through this difficult time together' | Washington Mystics on WNBA season postponement