When Major League Baseball decided to restructure its farm systems, it left cities like Frederick looking for a new future to play ball. 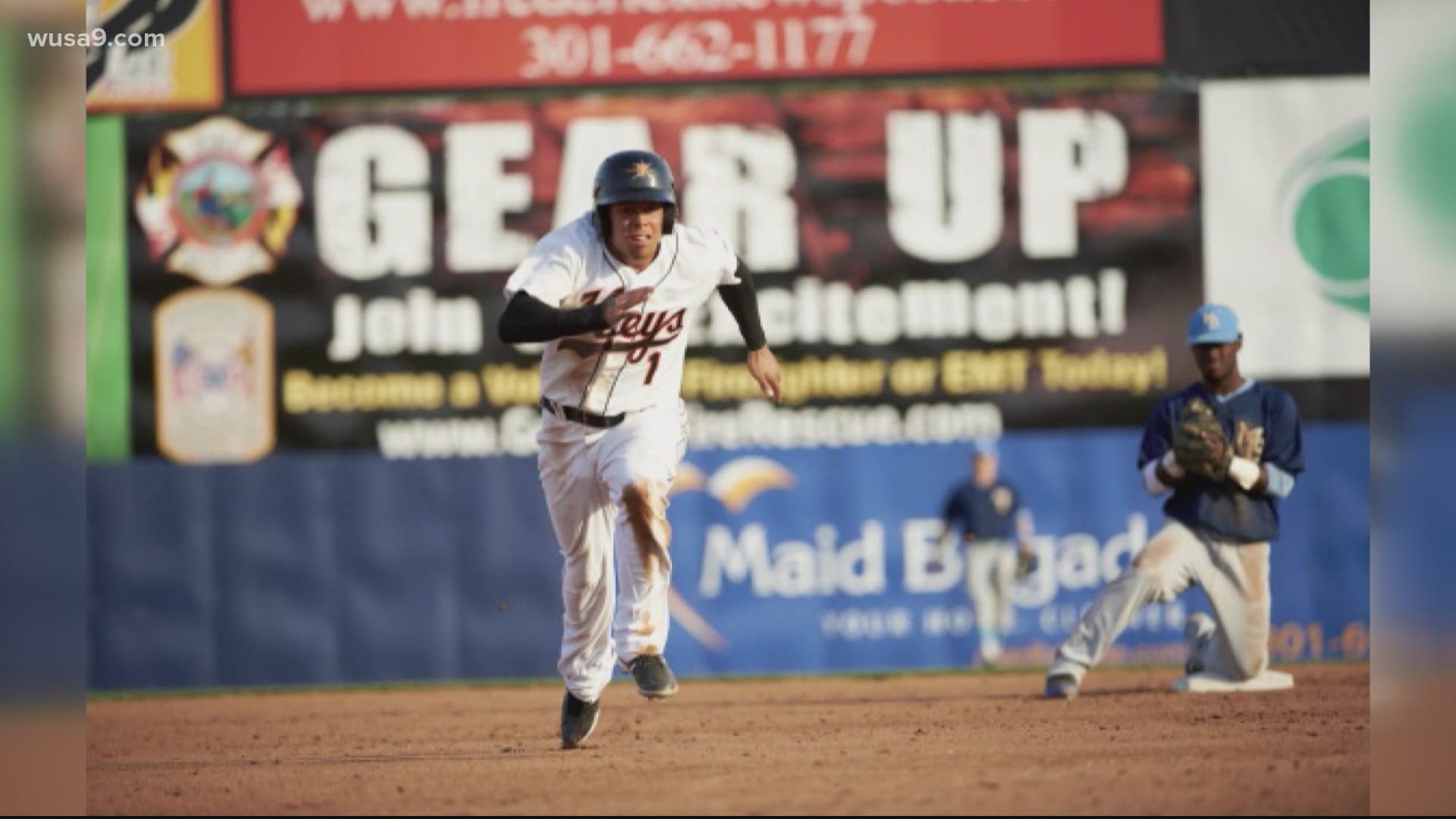 FREDERICK, Md. — This year was the end of an era for baseball in Frederick, Maryland. After more than 30 years, the city’s minor league team, the Frederick Keys, will no longer be affiliated with the Baltimore Orioles.

In Frederick, Maryland, Harry Grove Stadium is more than just a place where baseball gets played. It’s a source of pride for the city and its mayor, Michael O’Connor.

“When we got minor league baseball 30 years ago, that was another step in Frederick establishing itself with an identity that was separate from just being a suburb of Washington, D.C.,” O’Connor said.

“Now all of a sudden on a Fox telecast or an ESPN telecast, the name of our community is getting mentioned, because one of these players pass through our streets and played in our stadium,” O’Connor said.

Thirty years of Orioles baseball stars earning their stripes and the city earning its stripes alongside them.

We are proud to continue the tradition of Orioles baseball and economic impact across our region. pic.twitter.com/eHpxDrC446

On December 9, the Orioles dropped Frederick as an affiliate.

“Not having affiliated minor league baseball in Frederick, that is disappointing,” Mayor O’Connor said.

This didn’t just happen to Frederick. That same day Major League Baseball pulled that rug out from under 39 other cities. That list includes Hagerstown, Maryland. The Washington Nationals affiliate will no longer be associated with the team. All of this was part of minor league restructuring.

Unlike most of those cities, Major League Baseball didn’t leave Frederick out in the cold.

“Now we have the ability to have players in any given year that could be drafted by multiple Major League organizations,” Ziedelis said. “So, there is still that opportunity.”

It’ll be a shorter season, but professional baseball will still be played in Frederick.

It's just not the same connection to the majors the city used to have.

“So, I want to look at the glass as being half full,” Mayor O’Connor said. “Because we have to take the cards that have been dealt to us. And we have to play them the best way that we can.”

It’s all Mayor O’Connor says they can do when major changes to the minor leagues hit close to home.

RELATED: Nats make their pitch to Biden, invite him to throw 1st ball