While people will want to judge Biles for her choices, Dawes says they really don't know what it is like until they know the culture of the sport. 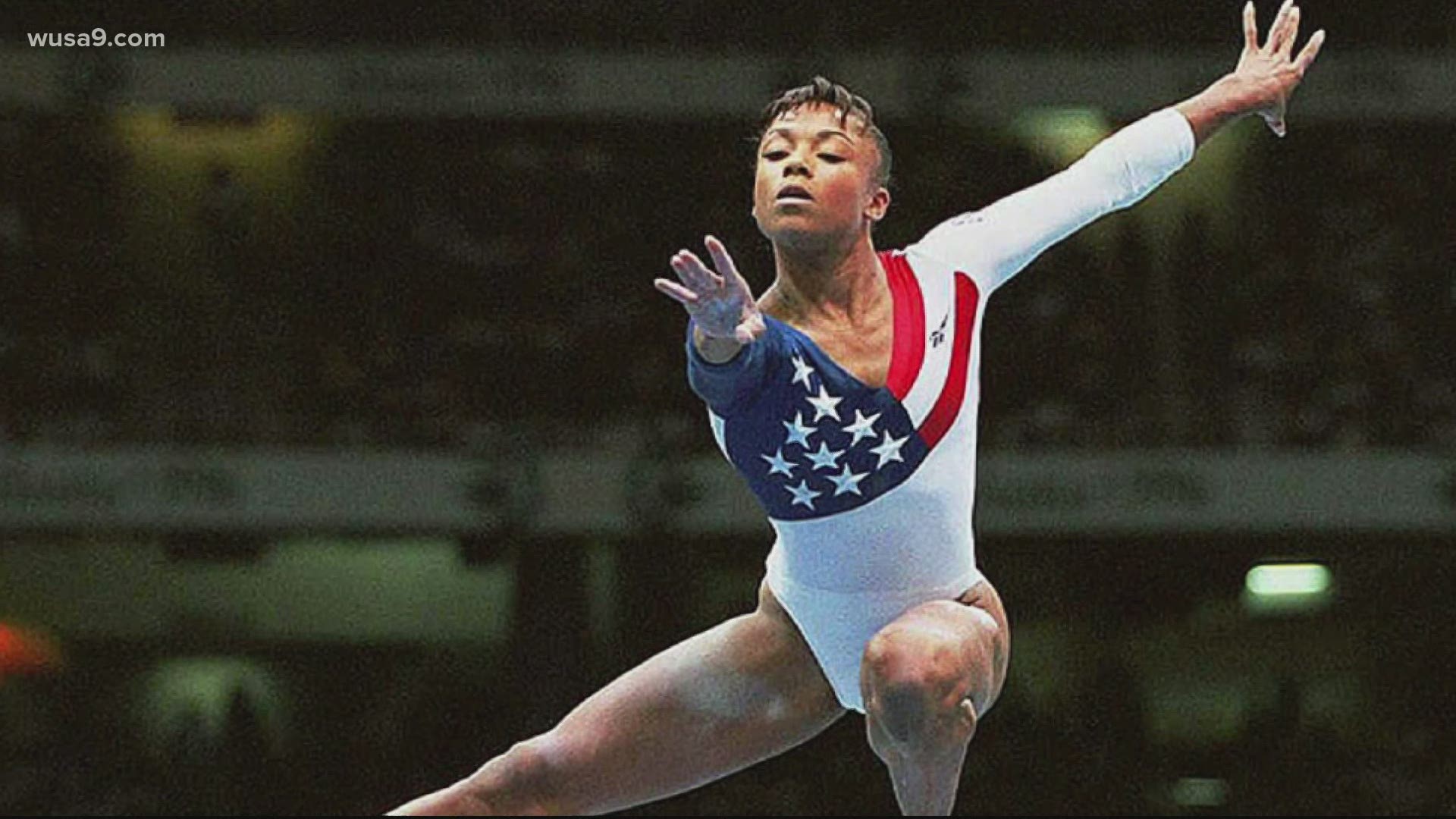 WASHINGTON — Simone Biles withdrew from the women's gymnastics team Olympic competition Tuesday saying that she wasn't in the right headspace to compete.

Jordan Chiles, Sunisa Lee and Grace McCallum guided the U.S. to silver while Biles cheered from the sideline in a white sweatsuit.

“We also have to focus on ourselves, because at the end of the day we’re human, too," Biles said. “So, we have to protect our mind and our body, rather than just go out there and do what the world wants us to do.”

Four-time Olympic Medalist and Silver Spring Native Dominique Dawes has also experienced what it is like to be in a competitor's headspace.

"There's an enormous amount of pressure that is put on these young athletes, definitely a lot of pressure on Simone Biles to lead this team and she's committed and sacrificed her whole childhood to get to this opportunity, to make it to her second Olympic team and be the greatest of all time in the sport," said Dawes. "She's feeling it, she knows there's the weight of the world on her shoulders."

Dawes is a retired gymnast and Olympian who now owns the Dominique Dawes Gymnastics and Ninja Academy. She says there is a lot of pressure when it comes to competing in the Olympic games and that can be a lot for a young athlete.

Dawes explained that when an athlete isn't on their A-game it can become easy to overthink the situation and become paralyzed. So instead of taking the risk of injuring herself, she commends Biles for listening to her heart and taking a step back.

"I'm glad that she made the best decision for Simone Biles."

The Olympic pressure isn't just something gymnasts feel, according to Dawes. She says a majority of athletes are dealing with that same tough reality but they don't have the same size platform Biles does to speak out about it.

"People don't understand the enormous amount of pressure that these young girls are facing," Dawes said.

While people will want to judge Biles for her choices, Dawes says they really don't know what it is like until they know the culture of the sport.

At her gymnastics academy in Clarksburg, Dawes aims to create a healthier environment for future gymnasts. She says the current sport is filled with too much fear, intimidation and silence.

"I did the sport for 18 years of my childhood and I vowed if I ever had children I did not want them to have the same childhood in the sport of gymnastics as I did," Dawes said.

WATCH NEXT: What would be considered an Olympic sport in DC | It's A DC Thing

Should reading parking signs be an Olympic sport?