Stacey Keibler is pulling for the Baltimore Ravens, a team she was a cheerleader for in the 90s. 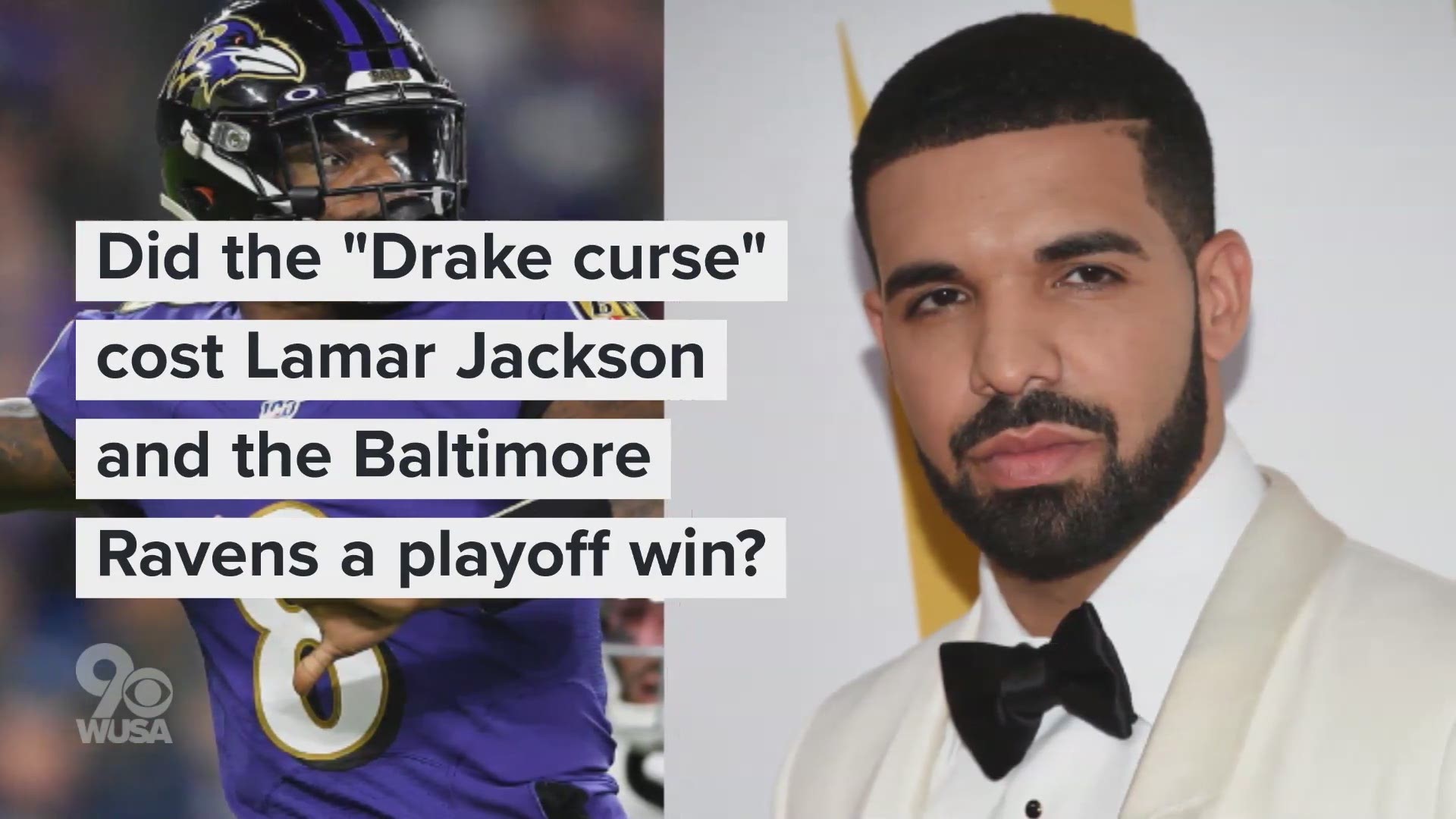 BALTIMORE — Baltimore native and former WWE wrestler Stacey Keibler posted a throwback picture on Instagram of her time as a Ravens Cheerleader, showing support for the team before its divisional playoff game against the Tennessee Titans.

According to Pop Culture, she joined the Ravens as a cheerleader in 1997 at the age of 18, before becoming a part of the professional wrestling circuit.

"Go Ravens!! I'll always be a huge Ravens fan! This game is bringing back so many memories," said Keibler in the post.

Keibler has also been a model and actress in her life, and also dated actor George Clooney for a few years.

Unfortunately for Ravens fans, Keibler's support did not help.

The Ravens were looking to make it to the AFC Championship game for the first time since the 2012 season but lost to the Titans 28-12.

The Tennessee Titans and Baltimore Ravens use to play in the AFC Central Division, matching up 14 different times between 1996 and 2002. Now, the two teams are sharing the field for the 2020 NFL Playoffs, renewing what once was a bitter divisional matchup.

The Ravens and Titans were at times two of the best teams in the National Football League when they were in the same division. The Titans would make the Super Bowl in 2000, while the Ravens won the Super Bowl in 2001. Baltimore would actually beat Tennessee in 2001 to advance towards its eventual title run.