Locked On WFT: Ereck Flowers makes a return to Washington

The Miami Dolphins agreed to trade guard Ereck Flowers to Washington in a deal that also included a swap of late-round draft picks. 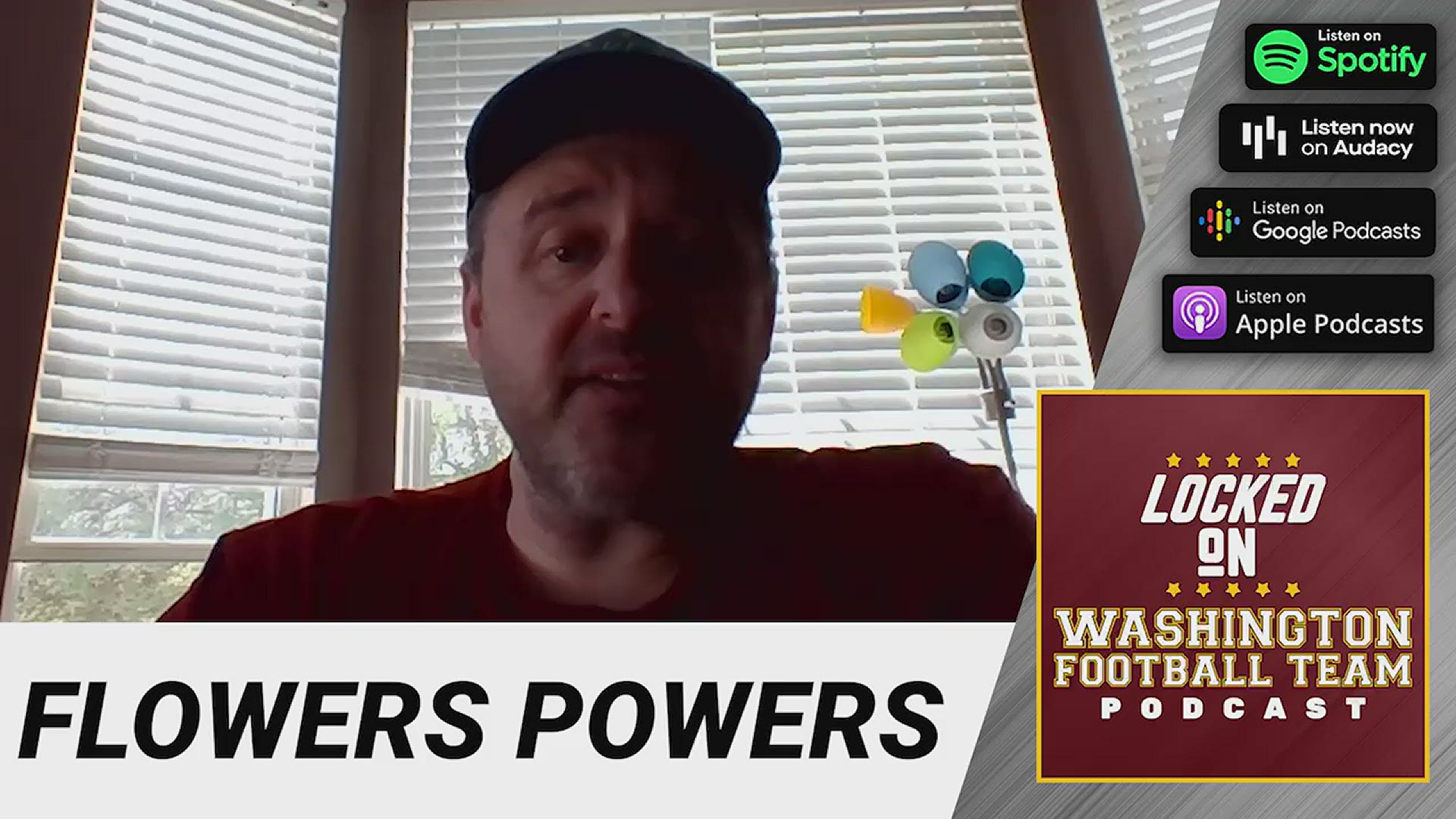 WASHINGTON — The Miami Dolphins agreed to trade guard Ereck Flowers to the Washington Football Team in a deal that also included a swap of late-round draft picks, two people with knowledge of the agreement confirmed to The Associated Press on Tuesday.

The people confirmed the agreement to the AP on condition of anonymity because the teams had not announced it.

Flowers signed a $30 million, three-year deal with the Dolphins a year ago and started 14 games at left guard in his only season with them. He started 16 games in 2019 for Washington under the team's previous coach, Jay Gruden, and is expected to return to that starting spot under coach Ron Rivera and his staff.

He has also played for the Giants and Jaguars and has 85 career starts.

The deal frees up needed salary-cap space for the Dolphins, and slightly increases the chance they'll take Oregon right tackle Penei Sewell with the No. 6 pick in the draft Thursday. But they're still expected to choose a pass catcher for Tua Tagovailoa with their top choice.

By returning to Washington, Flowers provides insurance in case the team loses right guard Brandon Scherff in free agency after the 2021 season. Scherff will be playing on the franchise tag for a second consecutive year.

RELATED: Washington again goes into draft in market for QB of future