OPINION: Davey Martinez should be fired as manager of Washington Nationals

They have the talent and the pitching despite losing Bryce Harper to Philadelphia. What they don't have is the fire and focus to get back in the NL East race. 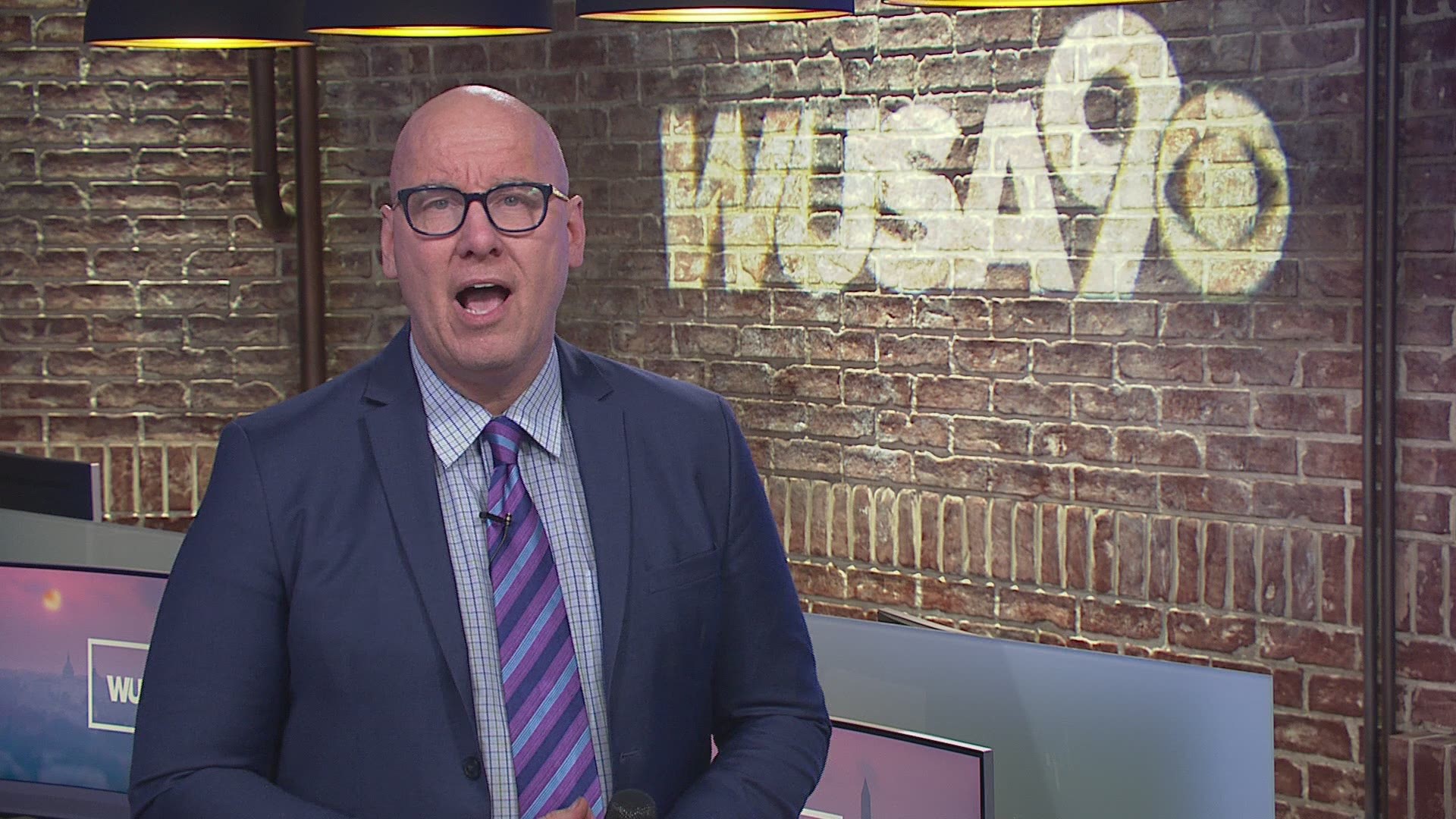 WASHINGTON -- Another day, another display of meek hitting, mental mistakes and more losing. Someone has to pay, and that someone is skipper Davey Martinez.

They're not trying to be 14-22 right now. They're not trying to lose six series in a row and eight of their last 12. After most national baseball writers still picked them to win the NL East in spite of losing Harper, they certainly did not try to become the second-worst team in the National League, ahead of only the miserable Miami Marlins.

You know where this is going, where it always goes when you can’t fire the owner and the team president, who has yet to win a single postseason series despite a trio of division titles and talent to win five World Series. Because you can only trade and cut the players, this comes back to the skipper.

Manager Davey Martinez, who is three games under .500 with a very good roster in his one-plus season in Washington. Davey Martinez, who told us time and again in spring training that this year the Nationals would not make mental mistakes the way they did under him a year ago. The same Martinez who Tuesday night saw his team miss a cut-off man to allow two additional runs.

His in-game pitching decisions and bullpen management continues to be questionable at best, leaving pitchers in too long, pulling them too early, and using the wrong arms out of then pen. Injuries are always an alibi. But the Yankees are injured too and they’re right now 21-14.

Mike Rizzo isn’t going anywhere until at least after this season. He needs a scapegoat -- quick. He needs to convince the Lerner family by this weekend's series against the Dodgers in L.A. that Davey has to go. The Nationals come home off a long road trip and begin a homestand next Tuesday at Nationals Park. Unless some incredible turn of fortune happens in four days, Rizzo needs to relieve Martinez of his duties by Sunday night and get someone in place on an interim basis by Monday morning.

It may be his only hope of saving his own job in October. The Nats need something that’s not flame retardant right now. They need fire. They need to understand that this season is not gone if they correct things now.

Martinez may not deserve this and might not even be the biggest problem with the organization. But like being born into a New York crime family, this is the business he chose. Getting whacked in an inconvenient part of the employment process for MLB managers.

Rizzo is clearly to blame as well. He took a huge gamble on Trevor Rosenthal and lost. Shawn Kelly, who he kicked off the team last year for showing frustration with Martinez's pitching management, is crushing it with the Rangers this season. The Nationals could use Kelly about now. Brian Dozier was supposed to provide pop at second base but he hasn’t. The Nats needed another bat to help replace Harper but never got one.

Rizzo has assembled rosters who have been just good enough to be labeled contenders to rosters not good enough to win a single postseason series. He is on his sixth manager since 2009.

The Nationals have always been front-runners, never showing the resiliency to come back and win the division in 2013, 2015 and last season after hit with adversity.

They need to reverse this history if D.C. sports fans hope to bask in any reflected glory from their teams this summer. After all, the Washington NFL team's training camp is two months away. Tiger Woods no longer has a D.C.-area sponsored tournament, so he’s not coming. The Wizards have just a nine percent chance to get Zion Williamson as the No. 1 pick.

Brutal D.C. summer for sports. It’s Mystics or bust, baby. The Stanley Cup-champion Capitals didn't even make it to May this year.

That's not a bad thing after they went to the WNBA Finals a year ago. But after them, it's the Arena Football Valor and team tennis Kastles.

These are lean times. The Nationals need to get back in contention. And though it may be knee-jerk this early in the season -- and calling for someone's job is not something I endorse as an instant fix for a team -- there's no time to waste.

Davey Martinez must go. The sooner the better.