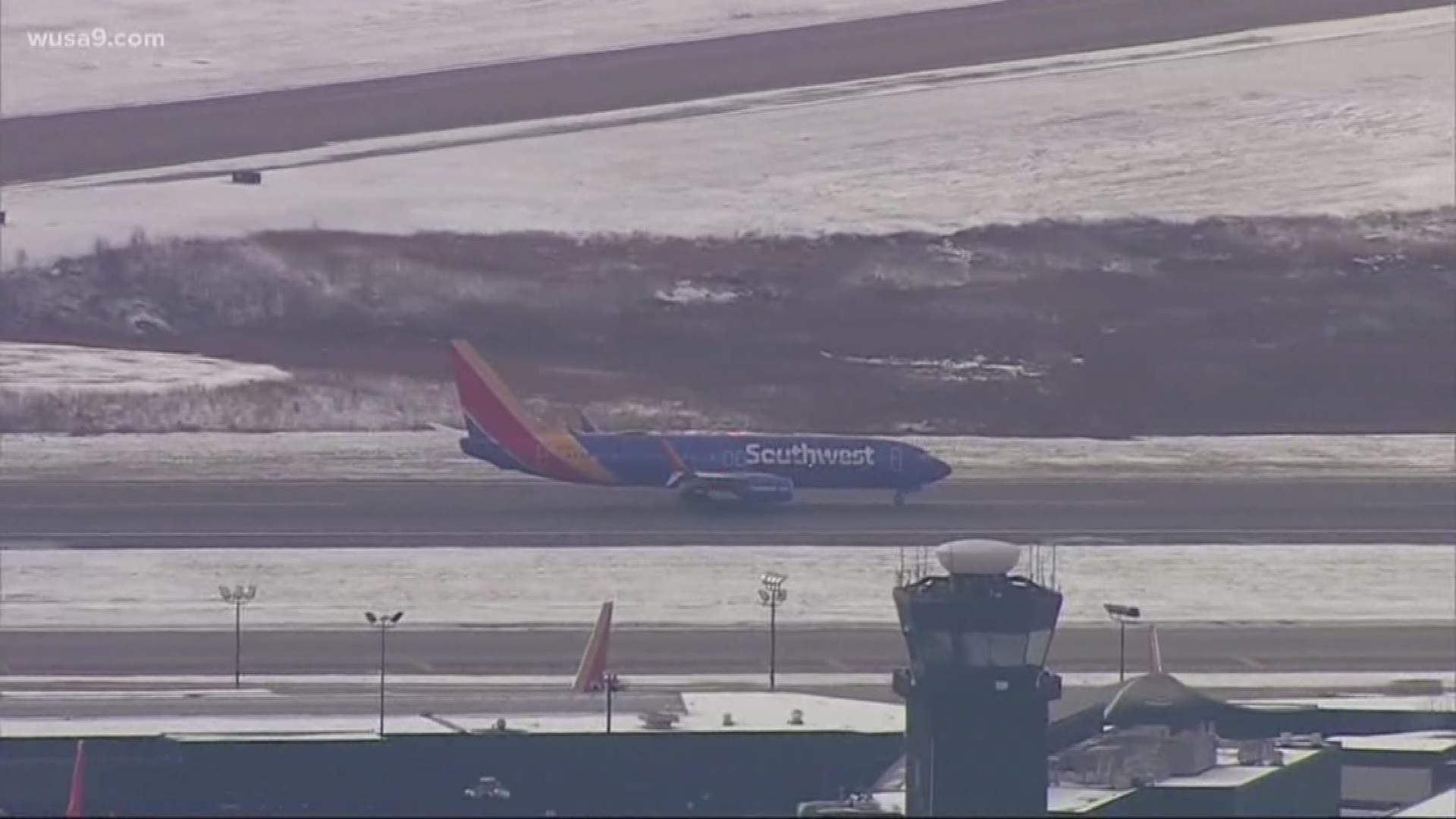 “When one thing fails it can have an out-sized impact on the rest of the operation,” said Brett Snyder of airline industry blog Cranky Flier, underscoring that technical problems do not discriminate by airline.

Southwest flights got back to normal late Tuesday afternoon after the airline said a connectivity issue with a vendor “that provides data streams” to airline phones and computers slowed departures at one of the airline’s major hubs.

In 2016, an overnight power outage crippled Delta flights worldwide. Passengers could not check in and the airline could not dispatch planes.

BWI airport officials tweeted Tuesday afternoon that the latest issues were not due to a power outage.

“These kinds of things happen in other industries as well but if a website goes down for five minutes it doesn’t mean the end of the world the same way it might ripple through an airline’s operations,” said Snyder.