The new data reinforces drops in Metro ridership by more than 100,000 average daily riders over the last decade. 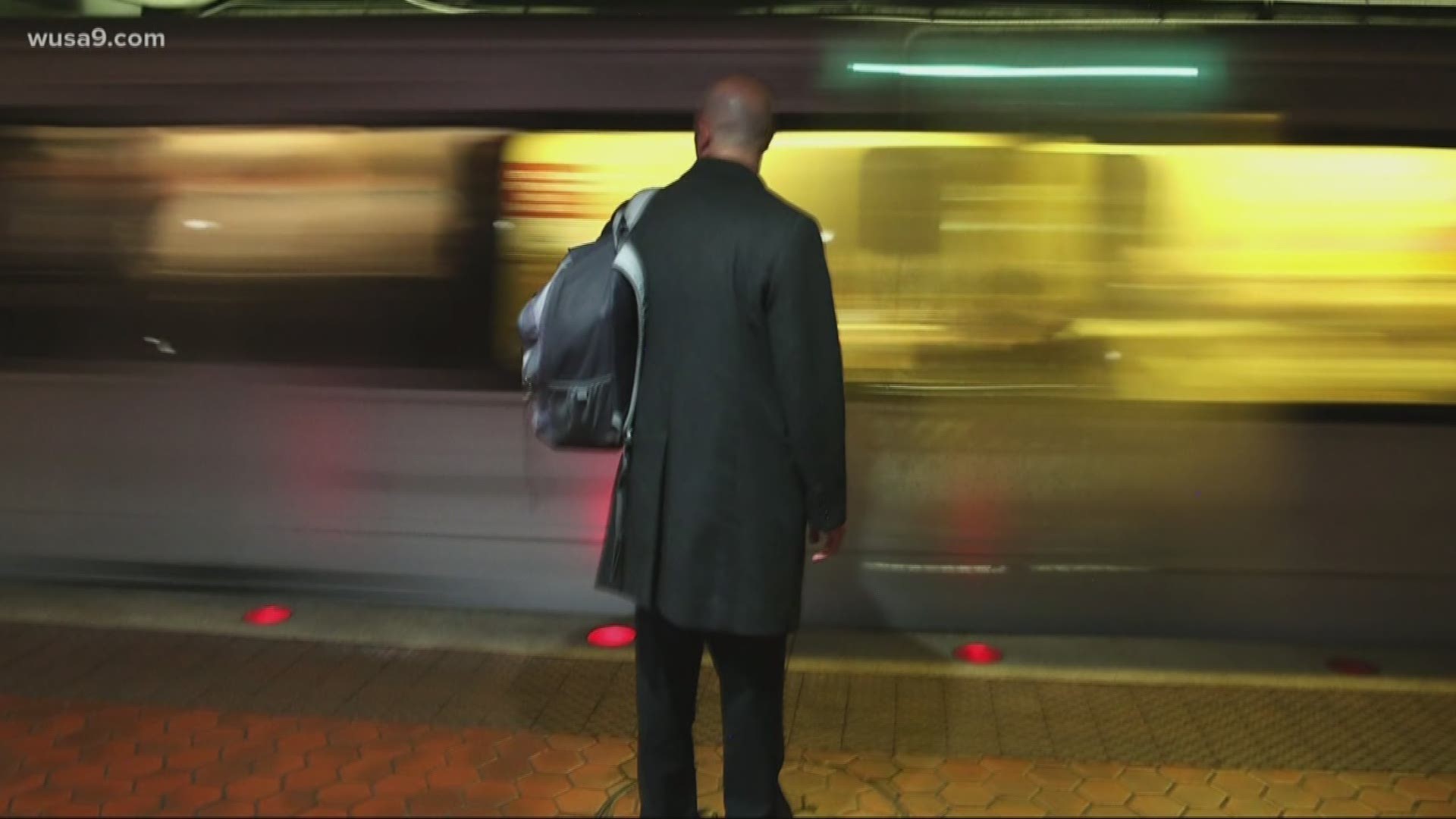 WASHINGTON — Ridesharing apps such as Uber and Lyft are causing declines mass transit ridership and making traffic worse in major cities across the country, according to a new study by University of Kentucky researchers.

The new data reinforces drops in Metro ridership by more than 100,000 average daily riders over the last decade.

The study compared looked at when ridesharing apps entered a city and the changes to mass transit ridership.

Researchers found that when ridesharing apps entered a market, rail ridership decreased by more than one percent each year and bus ridership dropped by almost two percent. Researchers said the effect “builds with each passing year and may be an important driver of recent ridership declines.”

In a Monday interview with the Washingtonian, Metro General Manager Paul Wiedefeld said he did not see Uber as a major competitor to Metro. “It’s no more a competitor than walking,” said Wiedefeld. “It’s really our mindset that has to change. Sometimes using Metro just may not make sense.”

The research also points out that as people gravitate toward ride sharing, traffic gets worse.

“Research suggests that this shift results in a large increase in traffic congestion, which may result in most travelers being worse off,” researchers said.