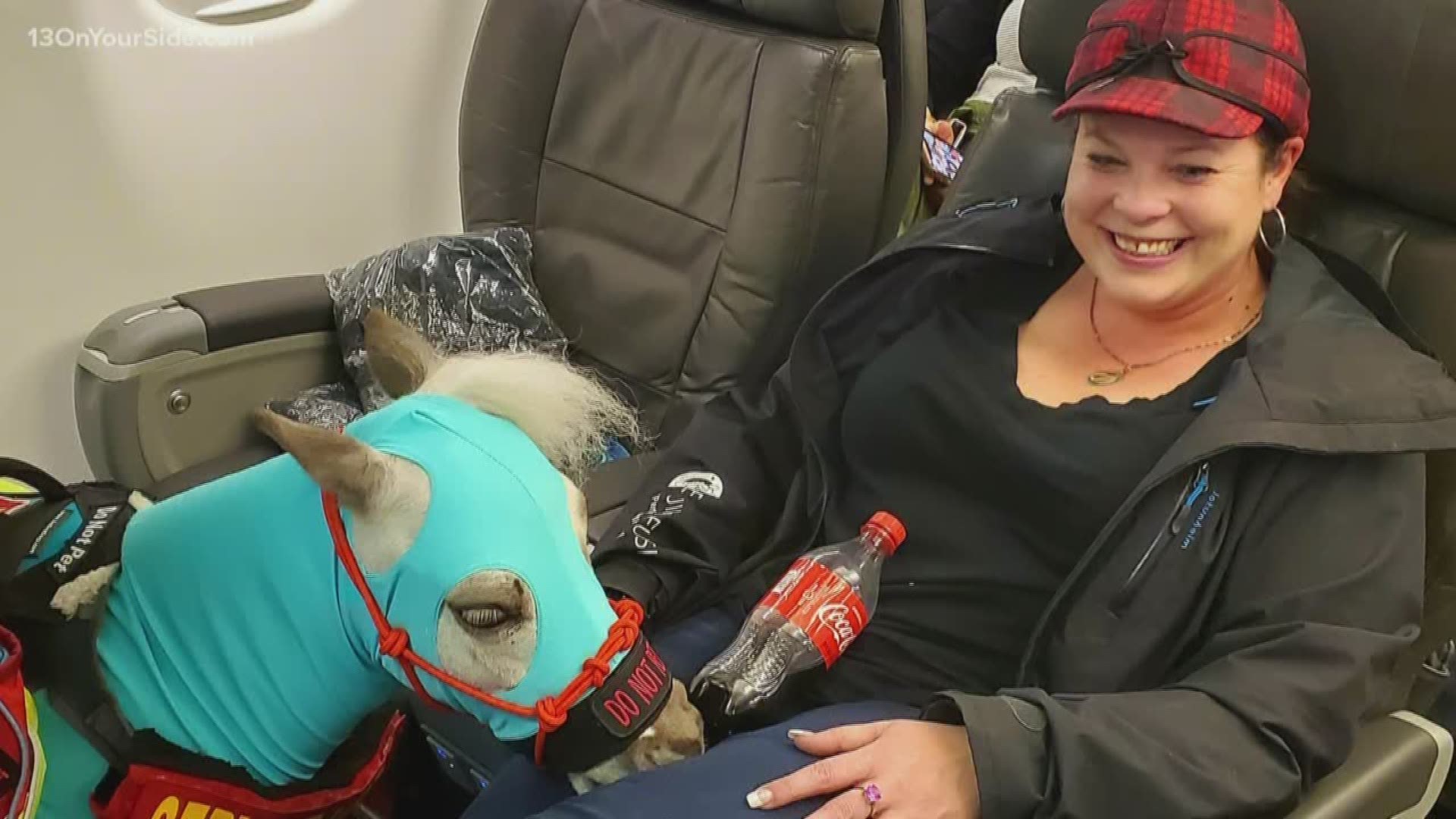 NEWAYGO COUNTY, Mich. — Ronica Froese's has had a love for animals her whole life. That love also includes miniature horses.

"I've loved horses my entire life, they are my spirit animal. 6 years ago I wanted a horse at home and the only property size I have is for a miniature horse," says Froese.

That's when she found a mini, affectionately known as Fred, from an online post in Kansas.

"We drove down to Kansas, we picked Fred up from a backyard breeder, he was not real healthy when I picked him up and he is bonded to me because I rescued him," says Froese.

Ronica began training Fred to be a service animal which would help her deal with a medical condition.

Froese has IBD, or irritable bowel diease, which is a documented disability. Fred is able to retrieve things for Ronica and now approved to fly with her on commercial airplanes.

"Fred was absolutely spectacular on all 4 flights, American Airlines was wonderful, TSA, Gerald R Ford, Dallas, Ontario, the overall consensus of our trip, 90 percent of the people that we met were so excited to meet him," says Froese.

But she did face some criticism.

"One lady said I own miniature horses and I'd never take them on the plane and I was like that's because you are not capable of training them like I am," says Froese.

Ronica doesn't know how much longer Fred will be allowed on planes because she believes people have abused the policy.

"People try and avoid the pet fee, it is out of control, a lady tried to take a peacock on a plane, let's be realistic," says Froese. 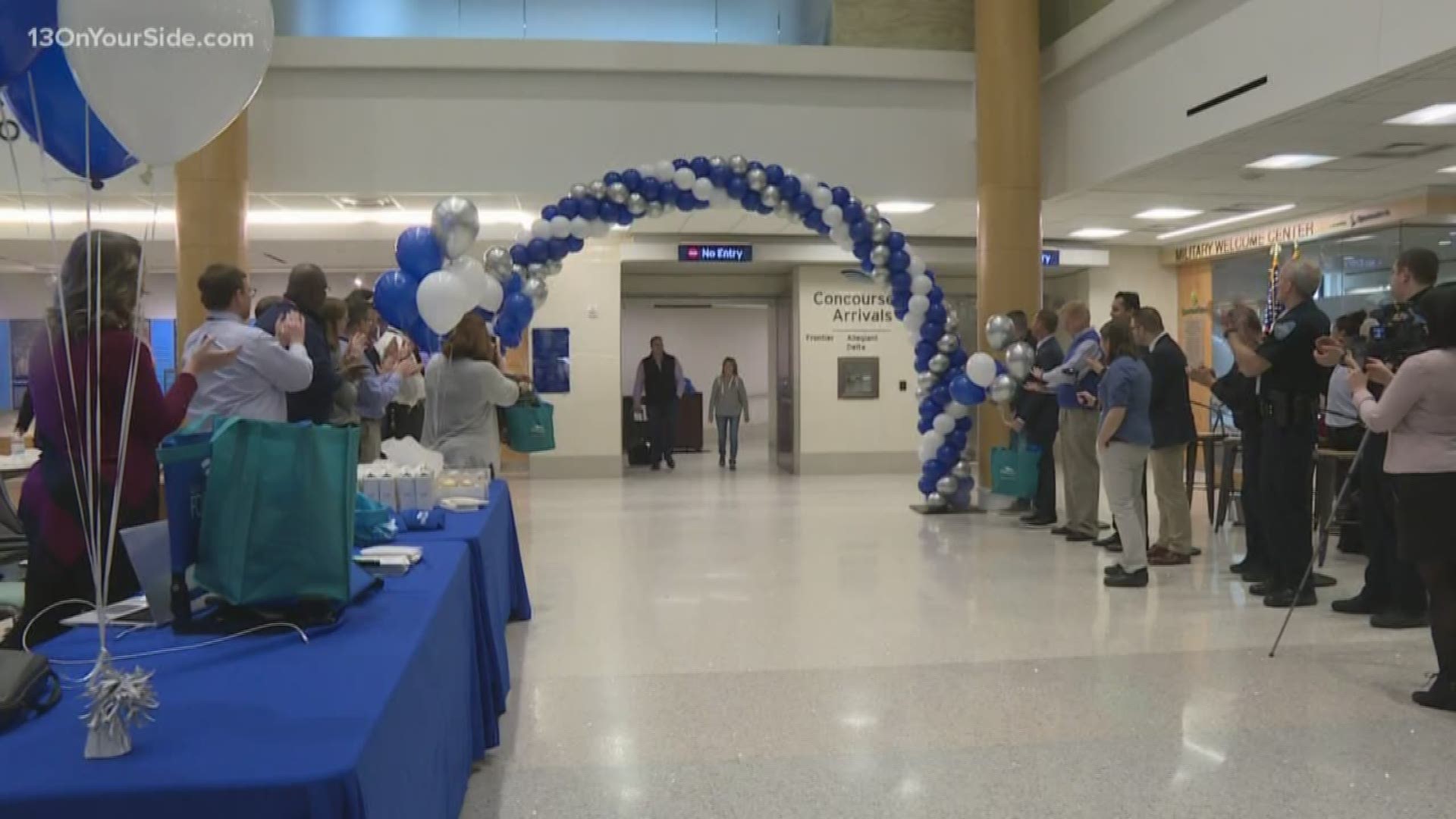 More airline stories on 13 ON YOUR SIDE: