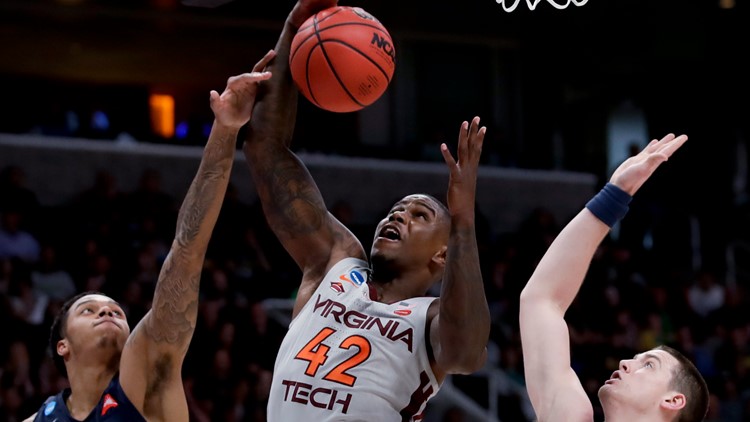 WASHINGTON — Virginia Tech forward Ty Outlaw is facing marijuana possession charges after an incident on March 21, according to court records. The charge, a misdemeanor, was filed on March 27.

WUSA9 left a message with Blacksburg Police, but as of Wednesday night had not heard back. We also reached out to Virginia Tech to see how this would impact Outlaw’s status on the team, but have not received a response.

Outlaw has a hearing scheduled for April 11.