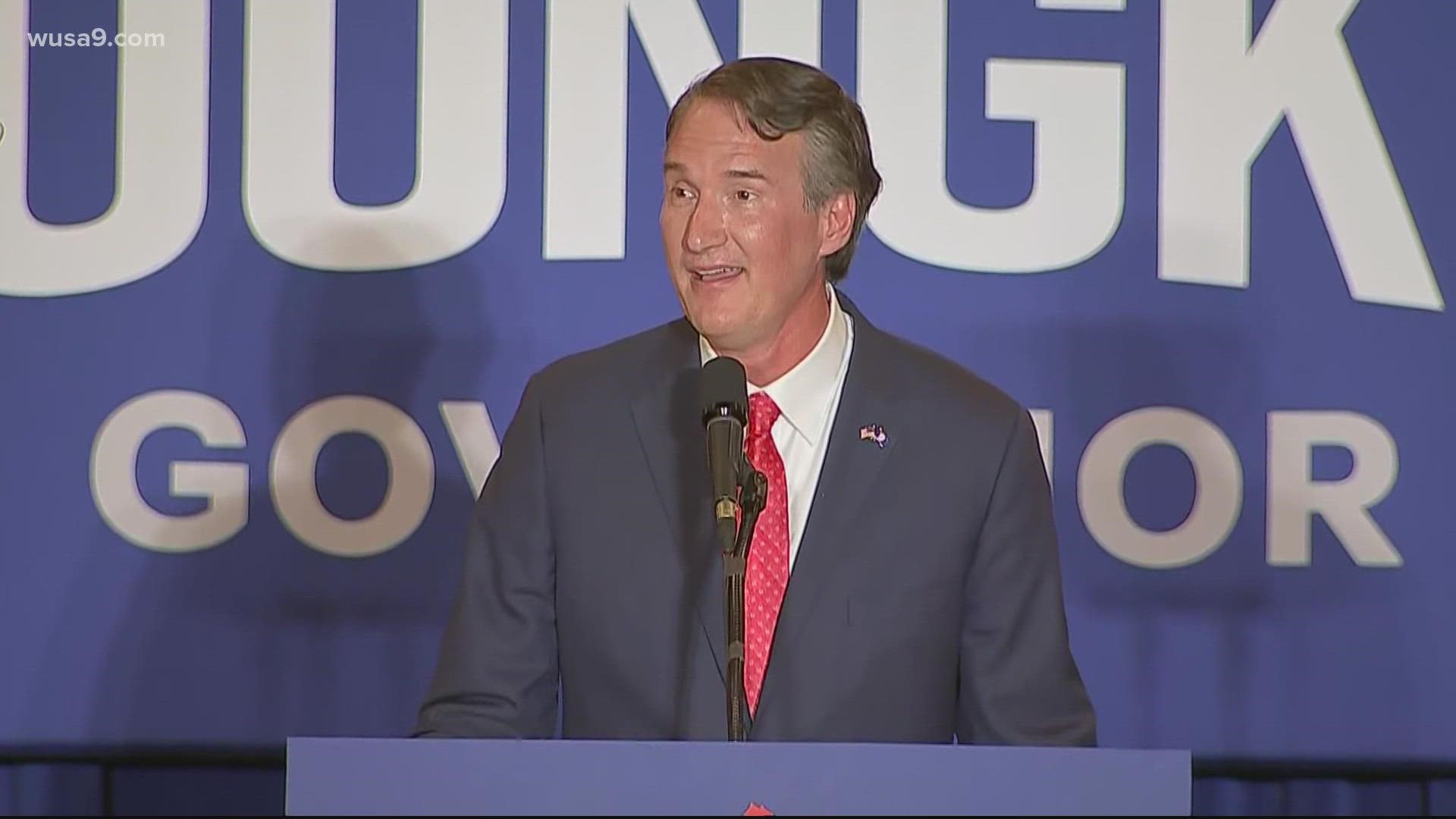 WASHINGTON — Glenn Younkin and Terry McAuliffe ran not only a tight race, but an expensive one. Some people online are calling Virginia's gubernatorial election the most expensive in recent history.

So our VERIFY team dug into campaign finance data to find out.

Did the candidates for Virginia governor raise more money in the 2021 election, than in recent state races?

Yes, the 2021 Virginia gubernatorial race was the most expensive in recent state history.

Candidates in Virginia are required to submit periodic reports of campaign contribution and expenditure data to the Virginia Department of Elections.

Our VERIFY researchers turned to those reports, which are publicly available online, and found that Glenn Youngkin and Terry McAuliffe raised a combined $115 million in campaign contributions; each raised about $57 million a piece.

We also turned to Open Secrets, a political finance watchdog group, which tabulated the total amount raised by all candidates running for governor or lieutenant governor (including those that lost primaries, etc.). They found that as of the latest filing in mid-October, the total amount acquired by all campaigns was just under $149 million.

RELATED: Yes, political campaigns can pay to change Google headlines. Here's how to spot an ad

The website allows you to compare 2021 contributions to previous gubernatorial races; here's what they found:

So we can Verify, yes, at least in the last 20 years, candidates for governor in Virginia brought in more money from contributions, than in previous elections.

A lot of that money went towards advertising: more than $50 million was spent on political ads, according to the Virginia Public Access Project.

"This is a consequence of political polarization," Jennifer Nicoll Victor, an associate professor at George Mason University and member of the board of directors for OpenSecrets.org. "So as politics gets more polarized, and the, especially the intense extreme actors in both parties get more intense and more extreme, it increases the stakes of elections. And that is what part of what's driving up some of the contribution numbers.”

RELATED: No, the losing party doesn’t pay for the California recall election – taxpayers do 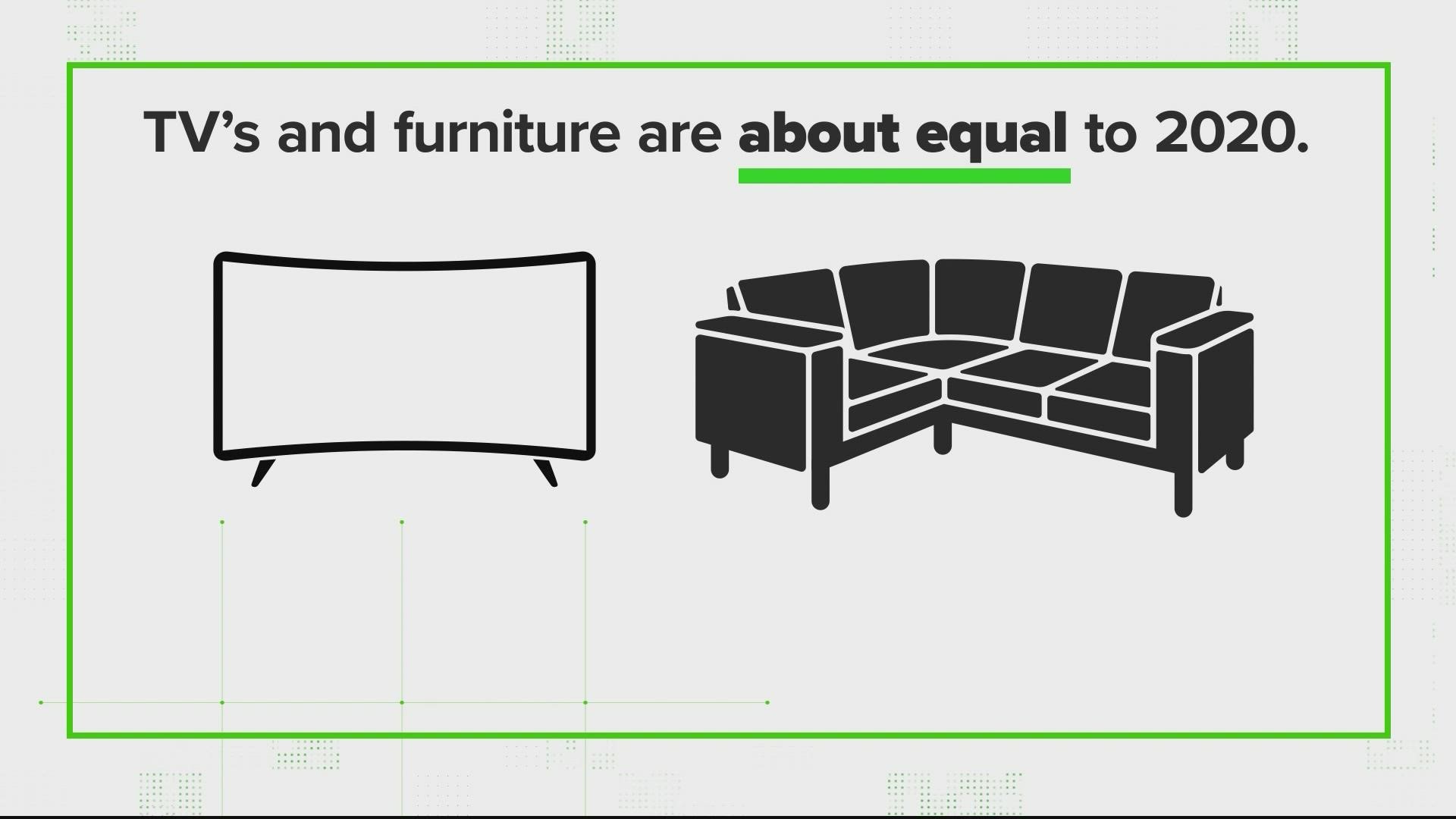