VERIFY: Yes, back in 2016 Joe Biden did say a president should fill a U.S. Supreme Court vacancy in an election year

This week the presidential candidate urged Senate Republicans to hold off nominating a new judge until after the election. That runs counter to what he said in 2016.

WASHINGTON — There is a lot of political spin getting tossed around by both parties around the nomination of the next Supreme Court justice.

Quickly, online quotes attributed to Biden from the past have popped up, which claim he has changed his position. Our Verify team is here to track down the facts.

In 2016, Did Joe Biden say a president should fill a vacancy on the Supreme Court in an election year?

This claim is true. Joe Biden did say a president should nominate a judge to Supreme Court in an election year.

Joe Biden’s 2016 Op-Ed from The New York Times and a speech he gave at a Georgetown Law School event in 2016.

On March 3 of 2016, Biden lobbied for a Republican-led Senate to hold confirmation hearings for a vacant seat on the Supreme Court. It was at the beginning of the 2016 presidential race.

In the Op-Ed Biden wrote a quote: "I know there is an argument that no nominee should be voted on in the last year of a presidency. But there is nothing in the Constitution — or our history — to support this view.” 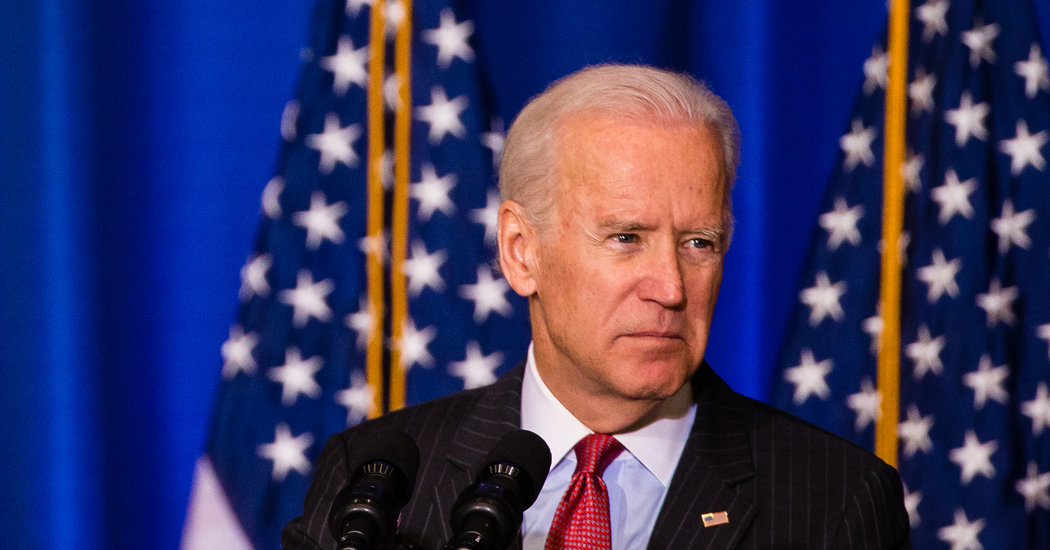 Opinion | Joe Biden: The Senate's Duty on a Supreme Court Nominee
IN my 36-year tenure in the United States Senate - nearly half of it as chairman or ranking Democrat on the Judiciary Committee - I presided or helped preside over nine nominees to the Supreme Court, from both Republican and Democratic presidents. That's more than anyone else alive today.

Then later in 2016, he gave a speech at Georgetown Law School that was broadcast on PBS News Hour.

He again touched on the Supreme Court vacancy and what should be done.

“I would go forward with a confirmation process as chairman, even a few months before a presidential election if the nominee were chosen with the advice, and not merely the consent, of the Senate,” Biden told the room.