VERIFY: Can Democrats use budget reconciliation to pass voting rights or immigration reform?

The Verify team looked into what Budget Reconciliation is, and how it can be used by Congressional Democrats. 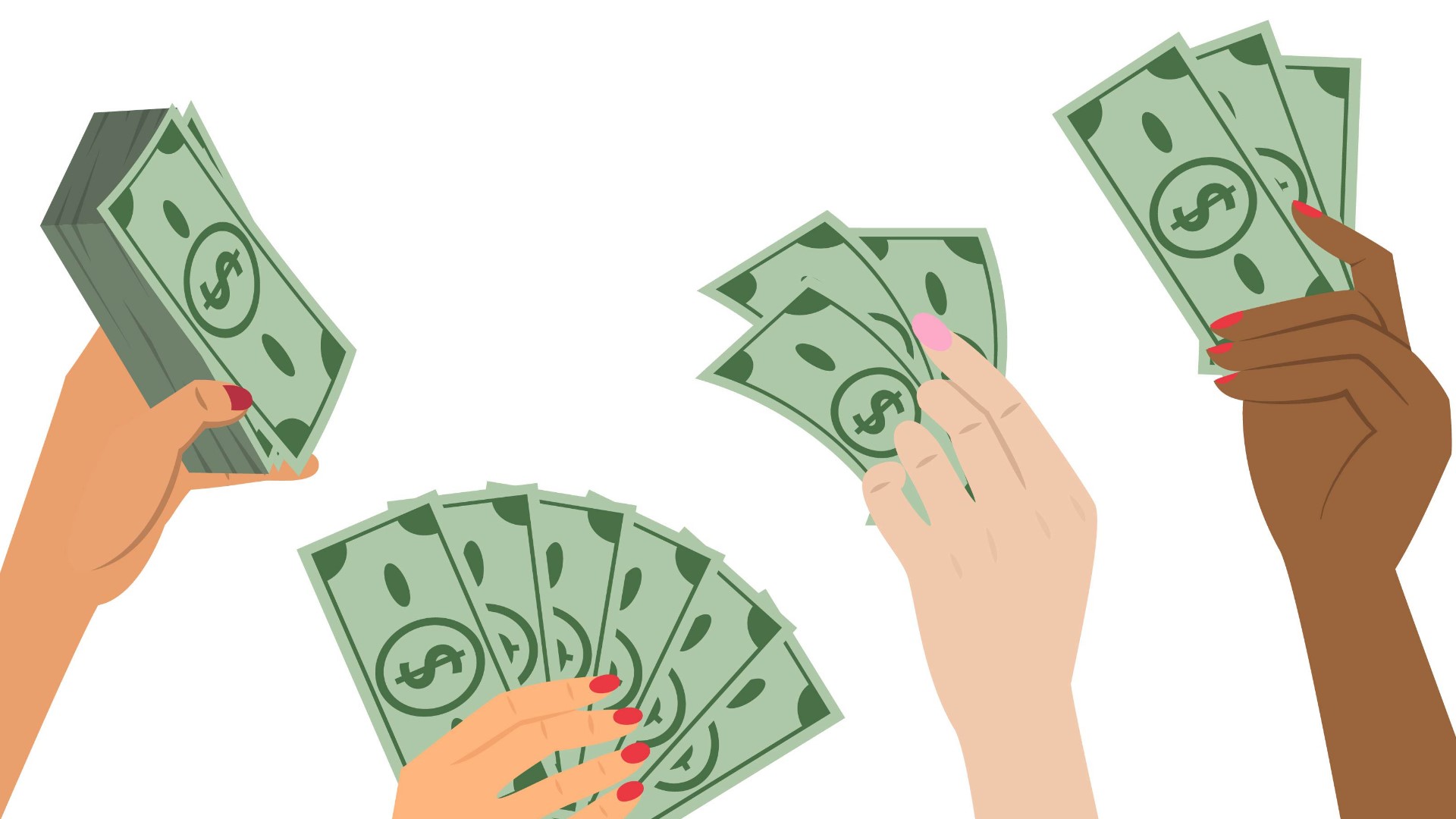 WASHINGTON — Senate Democrats announced on Tuesday that they've reached a deal on a new $3.5 trillion reconciliation package that would cover a laundry list of progressive goals.

This price tag, while large, is smaller than the $6 trillion plan proposed by Sen. Bernie Sanders (I-VT). The massive top-line number opens the door for various progressive goals such as an expansion of Medicare, child care, and increased funding for combatting climate change.

On social media, many were asking whether this reconciliation process can be used to pass other Democrat goals such as voting rights legislation and immigration reform.

The Verify team spoke with experts to break down what 'Budget Reconciliation' is, answering what it can and can not be used for.

Maybe they should try making the argument that voting rights is infrastructure for our government and then pass it under reconciliation.

Can members of Congress use a process called 'budget reconciliation' to pass legislation with a simple majority, rather than the typical 60 votes needed to defeat a filibuster?

Yes. It has been used over 20 times since the 1980s. However there are limits to what it can be used for. Reconciliation can only cover budget-related issues, making it unlikely that a voting rights bill or immigration reform could be included.

Despite Democratic control in both chambers and the White House, Congress remains remarkably split.

This is especially on display in the Senate, where Democrats hold the slimmest possible majority, with a 50-50 tie, broken by a vote by Vice President Kamala Harris.

Since most bills need 60 votes to pass in the Senate due to the filibuster, many Democratic advocates have started to call for action to be taken through "budget reconciliation," a maneuver that would only require a simple majority.

"It avoids the usual 60 vote hurdle that you have for doing pretty much anything in the U.S. Senate," Bill Dauster told the Verify team in February.

Dauster is currently the chief counsel for the Senate budget Committee. At the time of this interview in February 2021, Dauster did not yet hold this position.

The Budget Reconciliation process can only be used once per fiscal year, as it essentially incorporates provisions into the budget. The process has been used 22 times since 1980, including with the 2021 passage of the COVID-19 relief bill and the 2017 'Trump Tax' cuts passed with a simple majority.

"Budget reconciliation is kind of a one-shot opportunity to use the budget resolution that should be passed by the House and Senate," said Casey Burgat from The George Washington University. "And get it through the Senate in an expedited procedure."

The House and Senate must first come to an agreement, passing an identical bill, known as a 'budget resolution.'

Casey described the resolution as the 'blueprint for the entire federal budget,' directing the various committees on how much money they can spend, and how much they can cut taxes.

The Center on Budget and Policy Priorities offered the following description of this first step:

"To start the reconciliation process," the post read. "The House and Senate must agree on a budget resolution that includes 'reconciliation directives' for specified committees."

"It sets the framework for what should be included in the budget," he said.

Dauster said that these directives are broad, leaving the specific policy choices to the committees.

Those committees then decide how to spend the money and what cuts should be made before sending it back to the Budget Committee.

If Democrats decide to pursue the $3.5 trillion package through 'budget reconciliation,' they would simply allocate more money through the budget resolution, so that the committees could use that money to make those changes.

There are rules concerning what provisions can be added by the various committees.

"Only policies that change spending or revenues can be included," read the description on the House Committee on the Budget website.

In the Senate, the Byrd Rule, named after the late Senator Robert Byrd, offers further restrictions in an effort to prevent "the use of reconciliation to move a legislative agenda unrelated to spending or taxes," wrote the House Committee on the Budget.

Dauster explained that the Byrd Rule restricts six types of measures from being added through the reconciliation process:

During the 2021 reconciliation bill, relating to COVID-19 spending, the Byrd rule got in the way of the minimum wage change, which was not included in the final bill.

A senator can raise an objection to a provision added in these committees, according to the Center on Budget and Policy Priorities:

"Senators may raise parliamentary objections," the post read. "Termed 'points of order' against any provision of a bill or conference agreement that they believe to be extraneous under the Byrd Rule."

The fate of this provision would then be decided by the Senate Parliamentarian, who decides whether a provision violated the Byrd Rule. The current parliamentarian is Elizabeth MacDonough, appointed in 2012.

"She sits in a quasi-judicial fashion," said Dauster. "Hears arguments from both parties, and then considers those and makes a ruling."

If a lawmaker tried to include voting rights legislation or immigration reform in a reconciliation bill, it would almost certainly be challenged through the Byrd Rule. In the end, the decision about whether the policy can stay would be made by MacDonough.