Soon after the latest stock market drop, an online claim surfaced, saying that the largest drops have been under the Trump administration. But is it true? 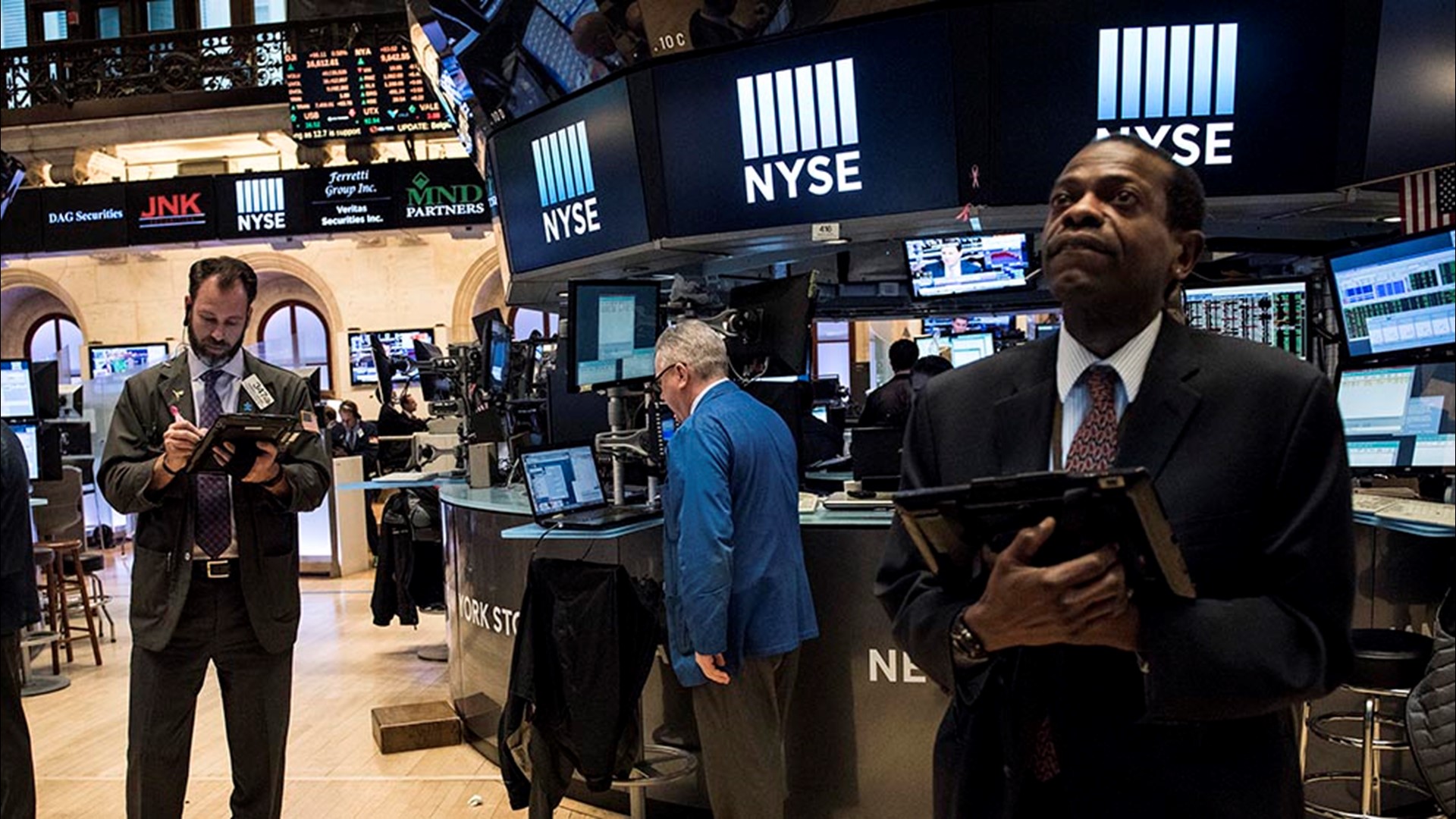 Have the largest single-day stock market drops to the Dow Jones really been under the Trump administration?

Yes. But this needs context. The Verify team found that the 11 biggest single-day declines in the stock market have happened since President Donald Trump took over. However, there have also been significant single-day gains during this time. Seven of the 10 biggest gains in history occurred under this administration. Overall, the Dow Jones has increased significantly since Trump took office, despite volatile jumps up and down.

On Thursday, the Dow Jones continued to plummet, after Trump's announcement from the Oval Office, that certain travel would be suspended from Europe for 30 days. As of 11 a.m., the Dow Jones had dropped 1,777.57 points, equivalent to a 7.55-percent drop.

Throughout social media, there are posts claiming that Trump's presidency has overseen some of the largest single-day drops in the stock market of all time.

Many of these posts included screenshots of a Wikipedia page showing what appears to be Dow Jones data. This data indicates that the top 11 single-day drops to the Dow Jones, happened under the Trump presidency.

To find out what's real, the Verify team looked at Dow Jones data, provided by Indexology. This data can be found at this online portal. This does not include data from March, 12, which has not yet closed, but is showing another massive drop to the Dow Jones.

By the Numbers: Stock Market Under Donald Trump

1 / 3
Indexology
Biggest Single-Day Losses to the Dow Jones in history. (The top 11 biggest drops occurred under the Trump Administration)

When looking at the data, The Verify team was able to confirm that the 11 biggest single-day losses by net points have happened since Trump took over. The biggest drop occurred on Monday when it plummeted by 2,013.76.

This statistic needs context though.

George Selgin from the CATO Institute said a more valuable indicator is to look at the percentage loss in a single day, rather than the mere points.

When looking at the 20 largest single-day drops to the Dow Jones by percentage, only one date under the Trump Presidency made the cut; Monday's decline of 7.79% ranked 12th on the all-time list.

The fact that this drop ranked in the top 20, not only in total points, but also in percentage drop, is a sign of just how significant this drop was, according to Selgin.

"This is a major stock market crisis," he said.

Despite the ups and downs of the Dow Jones, the general trend has been upwards, since President Trump took over. Only time will tell whether this latest drop is another fluctuation or the start of a more ominous trend.

RELATED: VERIFY: Will the coronavirus die out when it gets warm?

RELATED: VERIFY: Are airlines cleaning their planes to fight against coronavirus?