VERIFY: Yes, even during the pandemic, census workers are going door-to-door

The U.S. Census Bureau says the workers will take every health precaution. 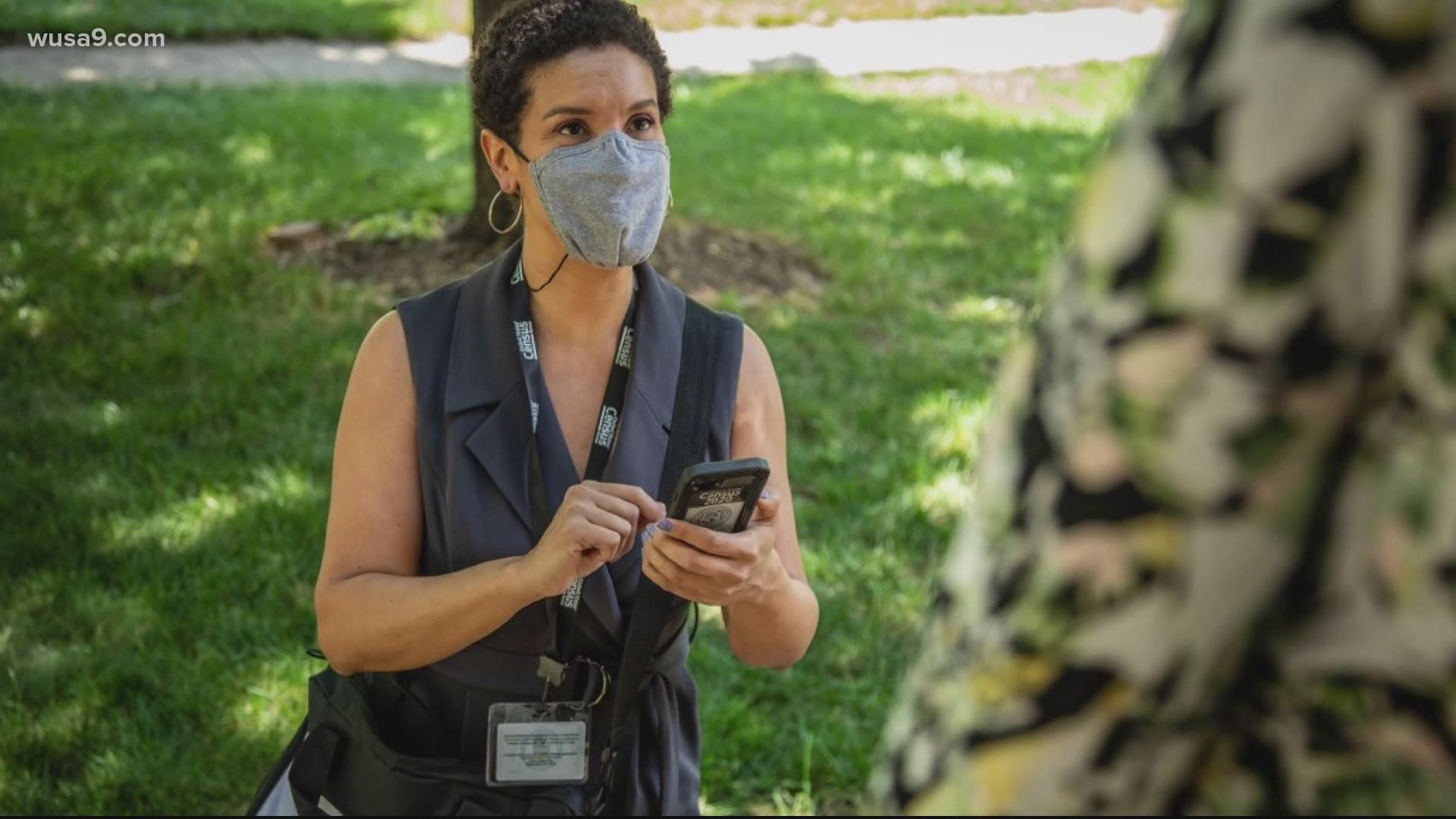 WASHINGTON — In case you forgot, because of the pandemic the country is still doing a census. When it comes to the 2020 U.S. Census, there’s plenty of misinformation out there.

We still have social distancing orders in place and that has made many people wonder if that will impact the 2020 Census door-knocking campaign.

Yes, even during the pandemic, census workers will start going door-to-door in the next few days.

Remember, the census plays an important role in politics.

According to the U.S. Census Bureau website, currently, 63% of Americans self-responded to the Census. That means this week census-takers hit the streets and started knocking on doors of homes who have not responded yet.

The agency reports all workers will have masks and will follow local health guidelines.

If you aren’t sure about someone knocking on your door here is how to "VERIFY" they are legit.

The U.S. Census Bureau said you can ask to see their ID badge. The badge will have their picture and the U.S. Department of Commerce watermark.

The Bureau also shared this pic of some of their official gear like the laptop cover and "official business" badge.

The worker might also leave a paper questionnaire on your door in one of these bags.

Finally, the U.S. Census Bureau said if you are not sure if someone is an official employee, you can ask for their ID and call your regional bureau to check them out.