While the memes and jokes about bad hurricane forecasts are entertaining, the VERIFY team is looking into whether they are accurate. 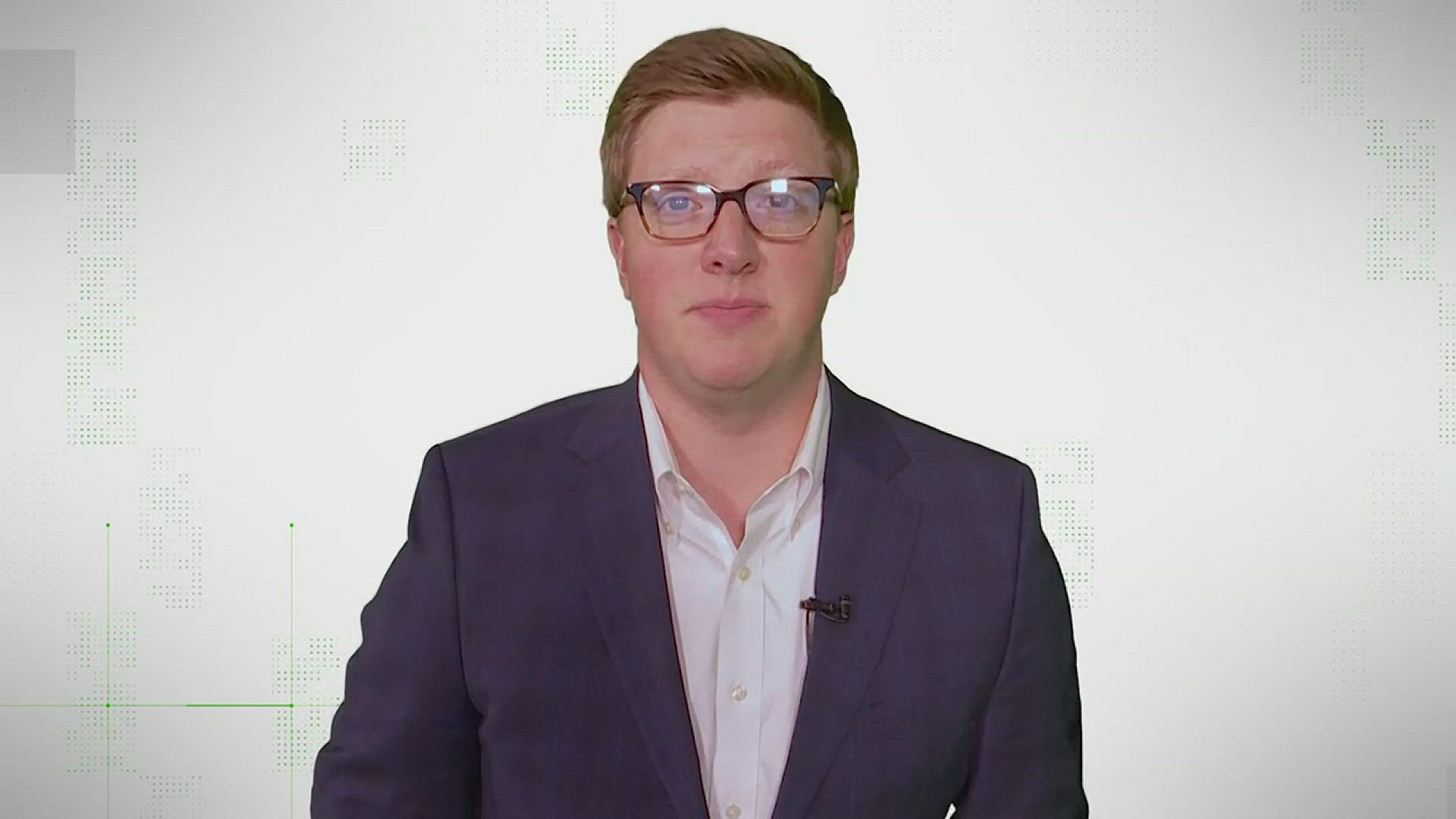 Anytime a hurricane takes an unexpected turn or changes speed, the internet fills up with memes and jokes about the forecasts.

One compares hurricane forecasts to searching for sicknesses on WebMD. “Could be nothin’,” it reads, “might could kill ya.”

Another popular image compares the hurricane models to a pile of spaghetti thrown on a map.

But if you look at the actual forecasts for Dorian so far, you’ll find that they’ve been pretty accurate. Which is a trend that’s been happening for almost 50 years.

A study titled “Advances in weather prediction” was published this year in January, and the authors generated a chart that tracked the advances in hurricane prediction from 1970 on.

The chart has the different forecasts ranging from one to five days and compares how they’ve changed since 1970.

It also shows that one-, two- and three-day predictions have had errors of less than 100 nautical miles in recent years. For the sake of comparison, the North Atlantic Ocean is about 14 million nautical miles, which means that experts are able to predict hurricanes in a massive space with errors no larger than 40-80 miles.

Data from the National Oceanic and Atmospheric Administration backs this up. It shows a high degree of accuracy in hurricane path prediction.

LOOK AT THE CHART

The maps that the National Weather Service publishes are often misread. The cone shape around the storm isn’t meant to show the actual width of the storm. Rather, the cone represents possible paths the storm could take.

The black line at the center of the cone is the path that the NWS believes to be most likely.

Take a look at their published track for Dorian so far. While the four- and five-day paths did have some errors, the hurricane never actually strayed outside their potential cones.

If you look at the actual black line in the one- to three-day forecast path, the storm followed it remarkably well.

While the four- and five-day paths may change a bit during hurricane forecasting, the error rate for them is still low.

The forecasts for one- to three-day paths have low error rates and show that modern day experts can successfully predict where a storm will be 72 hours later.