Experts say there isn't a simple way to block the pesky and predatory robocalls. The federal government is working on a strategy. 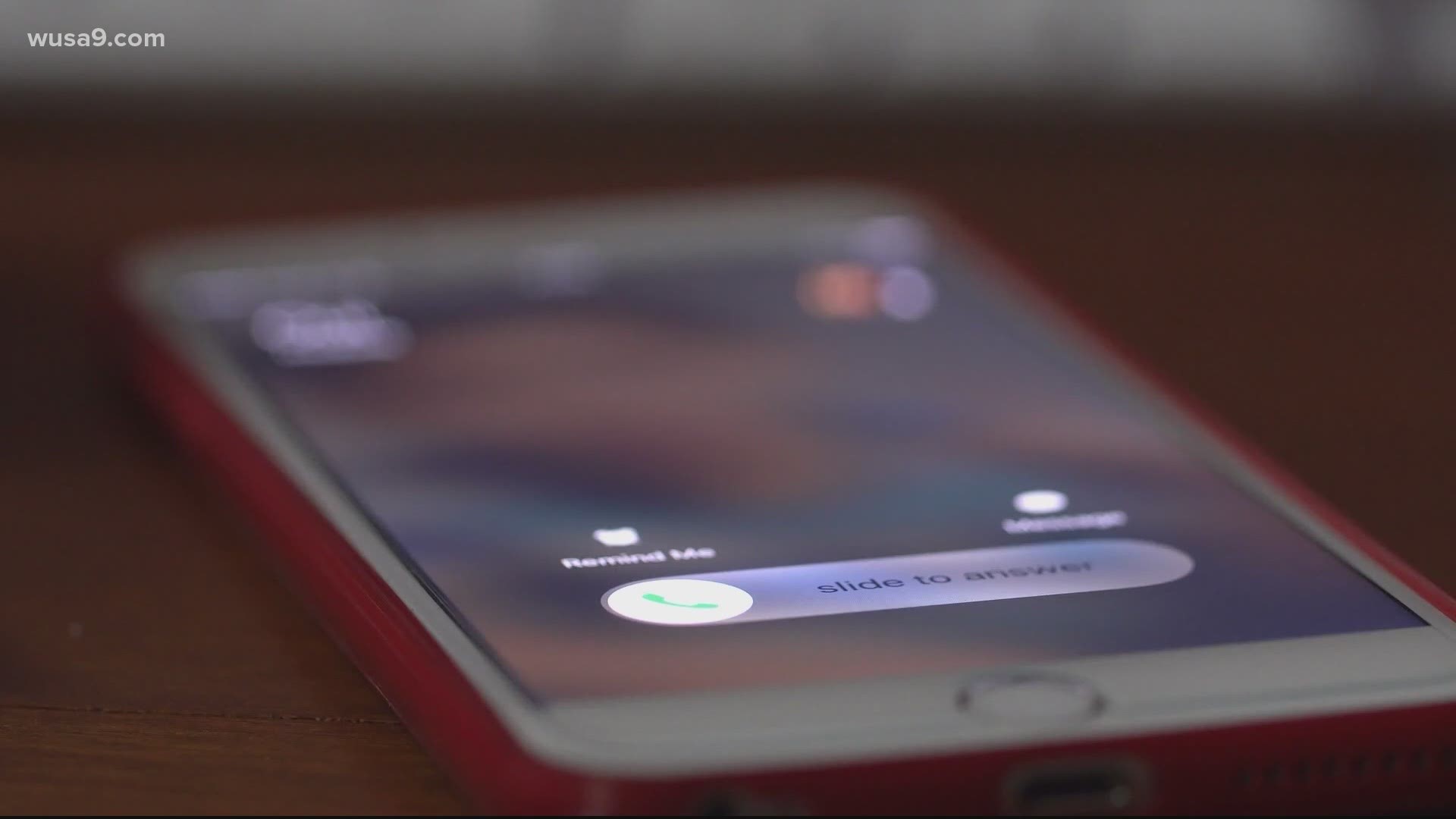 WASHINGTON — How often do you get those obnoxious robocalls? Maybe the recording asks for social security information or your expiring car’s warranty.

Either way, it is annoying. Congress already tried to ban them, yet they keep on coming.

You have probably wondered how they continue despite all the technology we have.

Why can’t we stop robocalls?

There are numerous legal jurisdiction issues for catching robocallers and not all robocalls are bad.

“The U.S. is somewhere close to 5 billion robocalls every month,” Quilici explained.

“Think of robocalls as like banner ads,” Quilici said. “They're really cheap. They're really easy to do and enough people click on them or answer the call and respond, that they're worth doing.”

For something so easy to make, our experts said they are difficult to stop. Especially when they come from spoofed phone numbers.

“It's like a game of whack a mole, you take one down and another one pops up," Nofziger said.

To start, law enforcement officials are limited by their jurisdictions.

“A lot of the call centers are actually overseas,” Quilici said. “But the biggest problem is it's hard to tell the good robocall is from the bad.”

That is another point. States and the federal government can’t just stop all robocalls. A large section of robocalls is used for prescriptions or appointments.

In the meantime, companies like YouMail have designed apps to weed out the bad ones. Our experts said the federal government passed laws to help cell phone providers do the same.

“It’s actually going to allow and empower these telecommunication companies to verify and authenticate the phone number that is showing up on your caller ID,” Nofziger said.