Yes, states can opt out of daylight saving time

While states can opt out of daylight saving time on their own, they need congressional action to permanently stay on it. 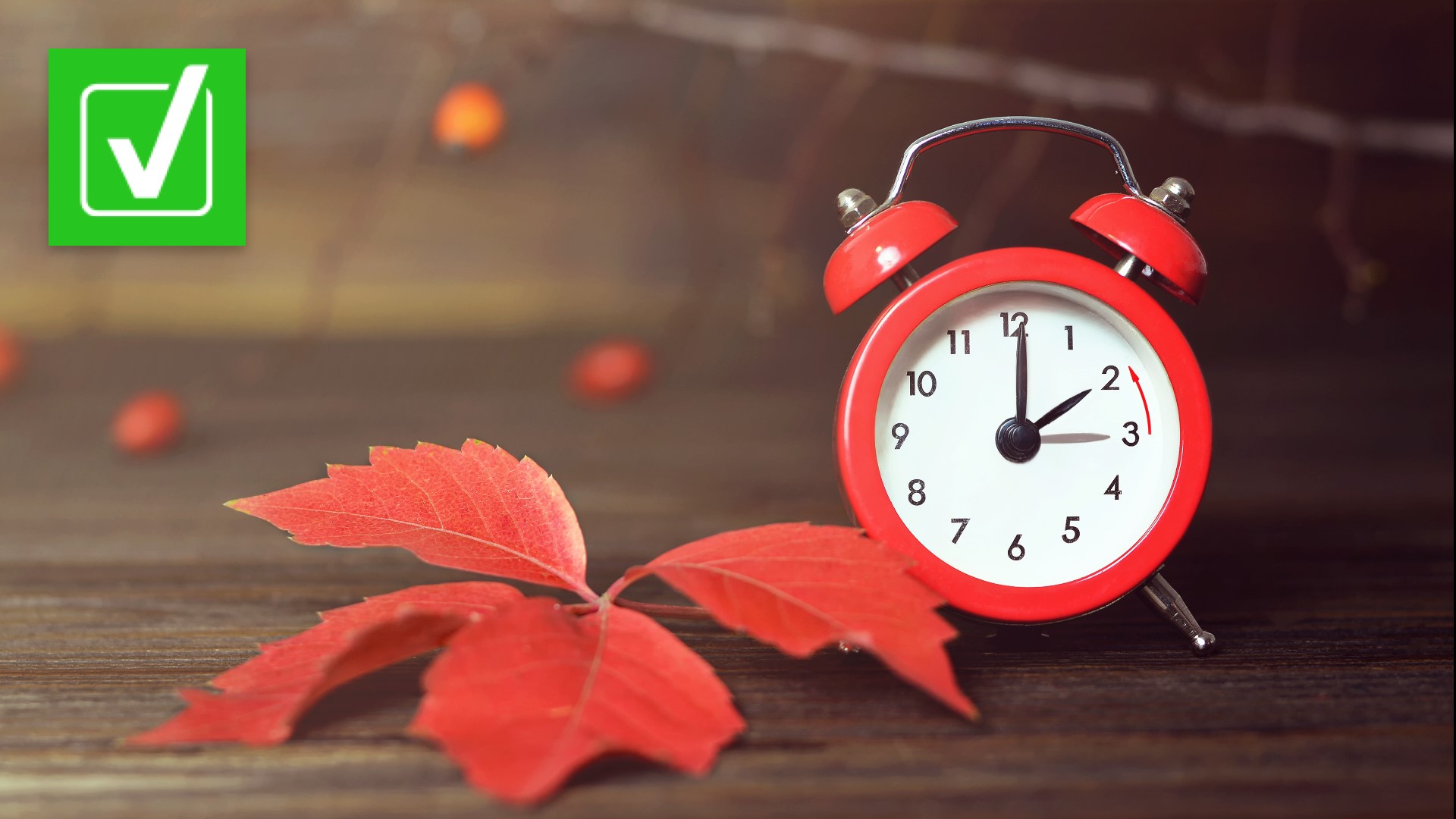 Daylight saving time ends on Nov. 7 at 2 a.m., meaning most Americans will have to adjust to “falling back” an hour to return to standard time.

The two times a year we have to change our clocks (the other of which occurs in March when we “spring forward” an hour), elicit calls from people to stick with one time and eliminate the semi-annual adjustments.

Can states opt out of daylight saving time?

In 1919, after the war had ended, the U.S. repealed the law that mandated daylight saving time, but it remained in some parts of the country that chose to keep it.

Another law was put in place requiring daylight saving time nationwide during World War II and, again, was repealed soon after the war.

In the years following World War II, there was no federal law regulating daylight saving time and standard time, which the Interstate Commerce Commission said was causing confusion between states.

In the last four years, 19 states have either enacted legislation or passed resolutions to stay sprung forward on daylight saving time all year long, the NCSL says.

The catch is federal law only allows states to remain on standard time – not daylight saving time. So, states that have taken the steps to make daylight saving time permanent need congressional approval. Unless Congress takes action, no changes will happen in those states.

More from VERIFY: Fact-checking claims about the fall season 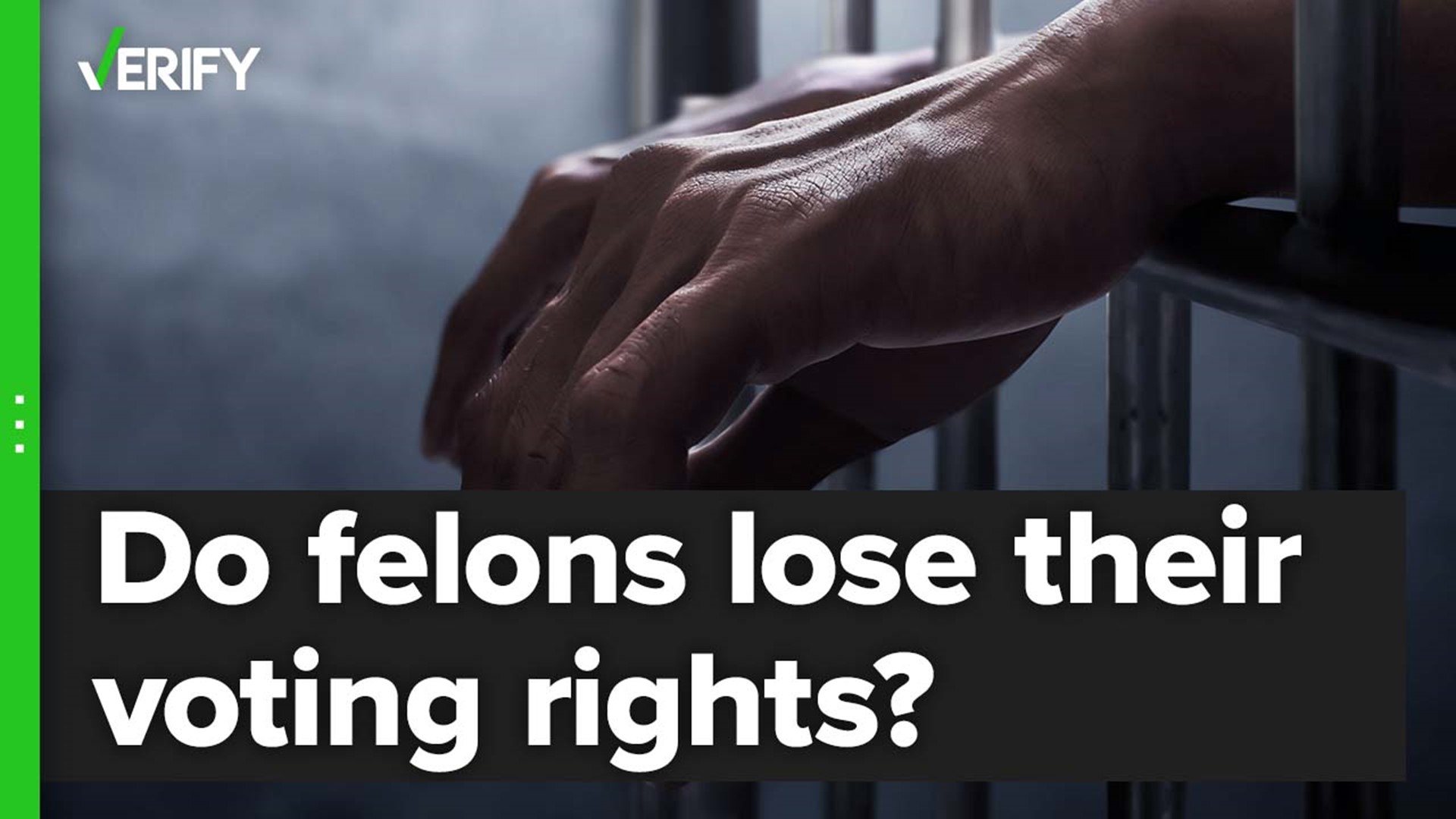