The Supreme Court has upheld the Affordable Care Act in three separate challenges since it was passed in 2012. 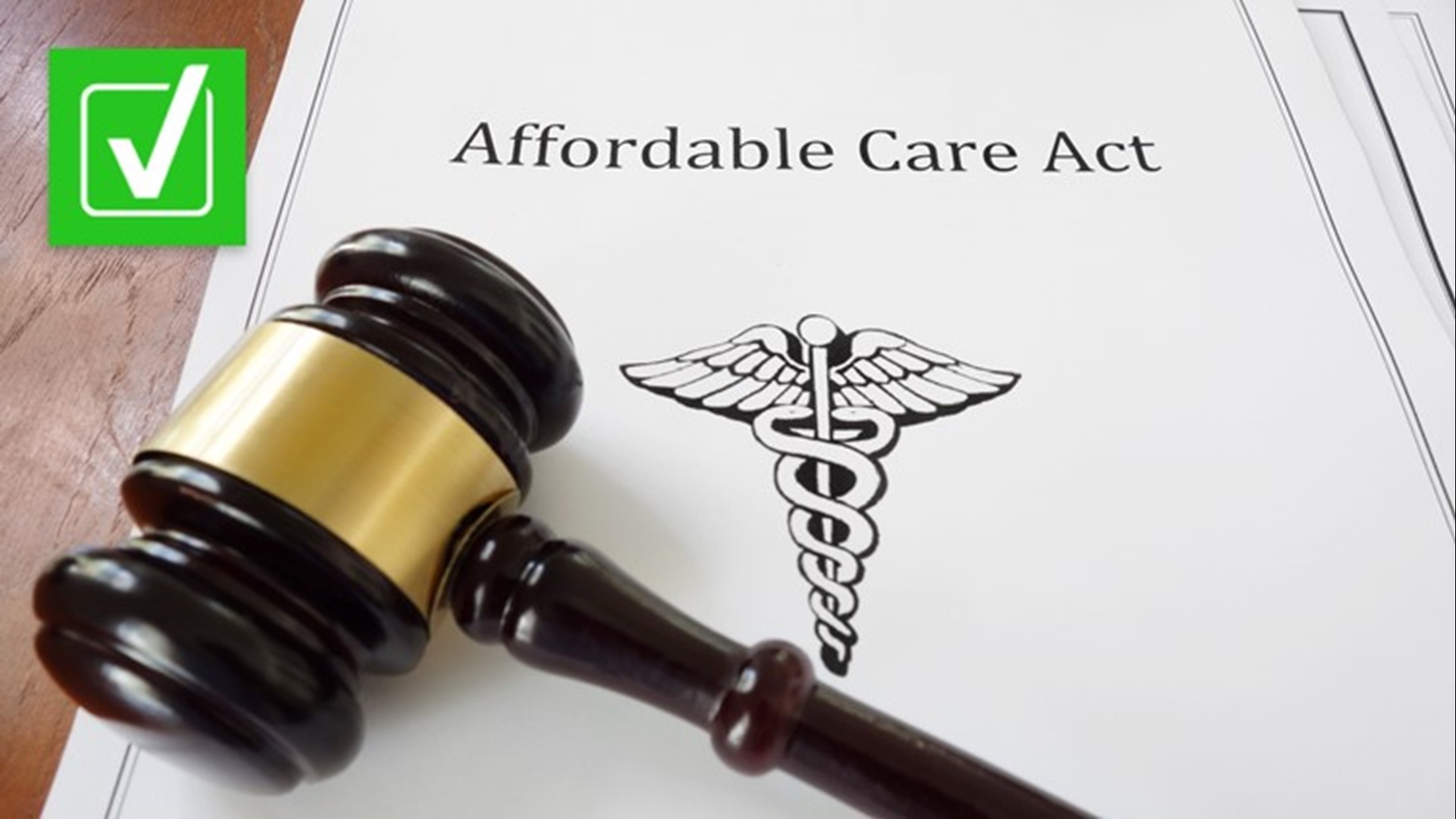 The Affordable Care Act, frequently called Obamacare, survived another legal challenge in the Supreme Court on June 17. Nearly two dozen states, led by Texas, challenged the constitutionality of the law because of its “individual mandate,” which penalizes Americans who do not have health insurance.

The Supreme Court ruled 7-2 that Texas, and the other states, did not have standing because they could not show “injury” after Congress cut the penalty for not having insurance to $0. Supporters of the law then proclaimed on social media that the Affordable Care Act is undefeated in the Supreme Court.

Is the Affordable Care Act undefeated in the Supreme Court?

The Affordable Care Act has faced litigation since it was first passed by Congress and signed into law by President Barack Obama in 2010. The first and third lawsuits were over the mandate that required Americans to obtain health insurance. The second lawsuit was over tax credits to people who purchased insurance on state-run exchanges.

The narrowest victory came in the first case when the Supreme Court ruled in favor of the Affordable Care Act in a 5-4 decision. It only struck down a small part involving Medicaid.

“As the Act was enacted, states were required to expand Medicaid and what the United States Supreme Court said in 2012, is you can't require states to do that,” said Schapiro.

The rest of the law remained intact, and that repeated in the other two cases that reached the Supreme Court.

The ACA is not undefeated in lower courts. Most recently, federal district judge Reed O'Connor invalidated it in the case of California v. Texas. It later became the third case to reach the Supreme Court and his decision was overturned in a 7-2 ruling because the majority of justices determined Texas, and the other challenging states did not have the standing to bring the case. The court did not address the question of whether the law could still stand without a requirement to have health insurance or face a penalty.

Schapiro believes this may be the last major case on the law.

VERIFY
Our journalists work to separate fact from fiction so that you can understand what is true and false online. Please consider subscribing to our daily newsletter, text alerts and our YouTube channel.  You can also follow us on Snapchat, Twitter, Instagram or Facebook.