VERIFY: No, these electric cars were not retired because of a battery issue

A poster on Facebook said these photos show a "boneyard near Paris" full of electric vehicles that share the same issue, "the battery storage cells have given out." 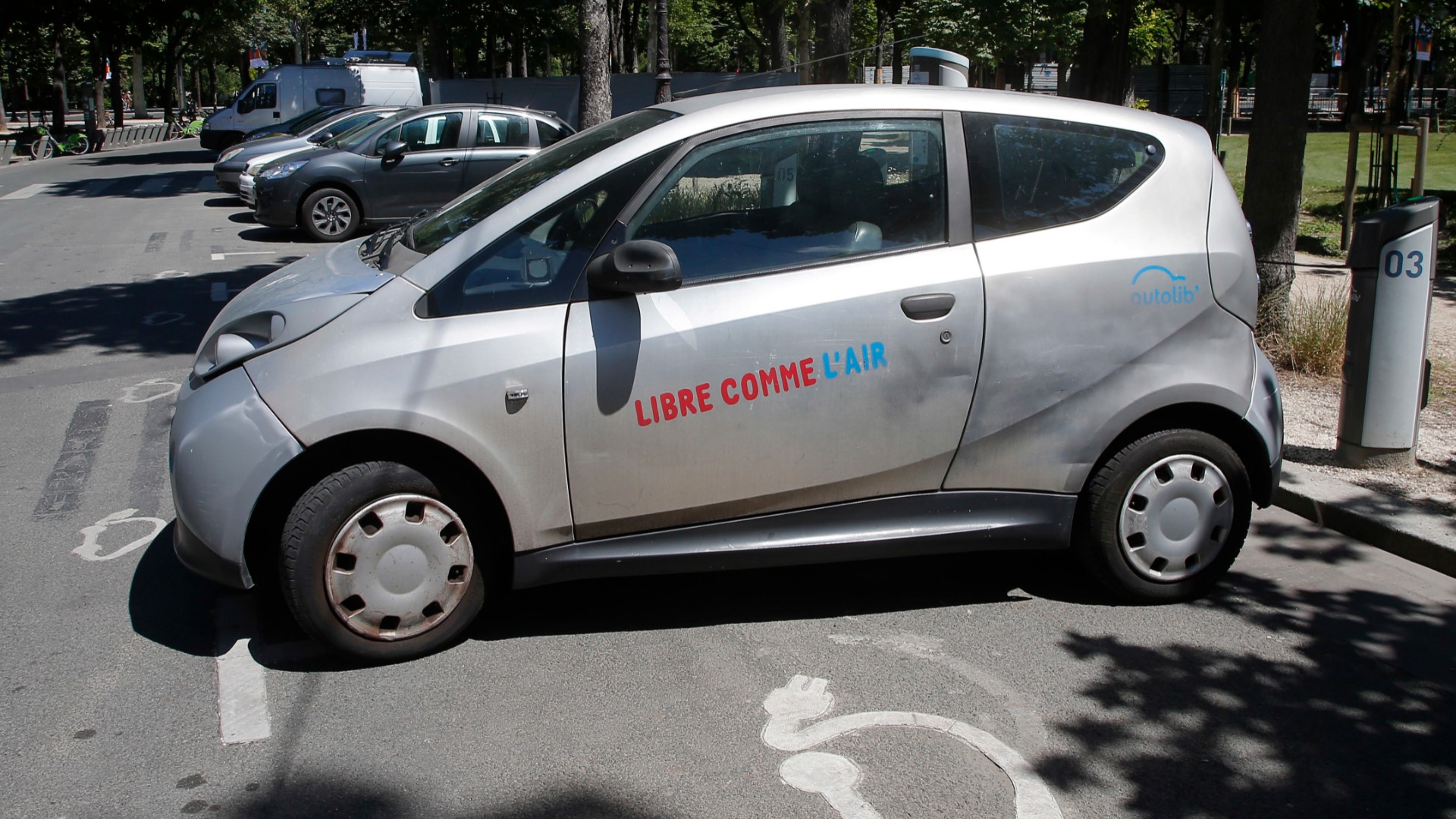 WASHINGTON — Electric cars and other green alternatives are becoming increasingly popular world wide. But with the rise of something new, misinformation can often follow. That's where the Verify team comes in.

Do these photos show a field of retired electric cars that were decommissioned following a battery issue?

No. These Autolib cars were part of a car sharing partnership between transportation company Bollore and the city of Paris. The contract was supposed to expire in 2023; however, ended abruptly in 2018 following financial disagreement between the two parties.

A Facebook post just shy of 800 shares claims that a “boneyard near Paris, France” has hundreds of decommissioned electric cars.

The author writes: “All of these have the same issue... the battery storage cells have given out and need replaced.”

I shared this earlier. FB deleted it. This is a boneyard near Paris, France with hundreds of electric powered cars....

So we’re verifying: was this fleet of electric cars dumped because of a battery issue?

Some backstory, the cars pictured here were part of a fleet of Autolib cars. Our researchers got that from zooming on that bottom right picture.

That phrase in red, means “free as the air” or “free as a bird” in English.

RELATED: VERIFY: What is causing the car shortage in the U.S.?

The Autolib cars were introduced back in 2011 and part of partnership between the City of Paris and a transportation company called “Bolloré.”

Fast-forward to the end of 2016, when the deal fell apart, according to the City of Paris; that’s when Autolib’s parent company reported a deficit of 179.3 million euros.

The city voted to terminate the contract, which took effect on July 31, 2018. Before this happened, Ernst & Young conducted an audit.

According to the City of Paris, the audit included recommendations to the company, “to improve the quality of service, in particular the maintenance and cleanliness of vehicles...and to relaunch a communications campaign.”

Over the years several French news outlets have snapped photos and videos of the defunct fleet at this field, about 130 miles south of Paris.

So we can verify, we found no evidence that the cars were taken out of commission because of a battery issue. The car sharing partnership just had some financial hiccups. 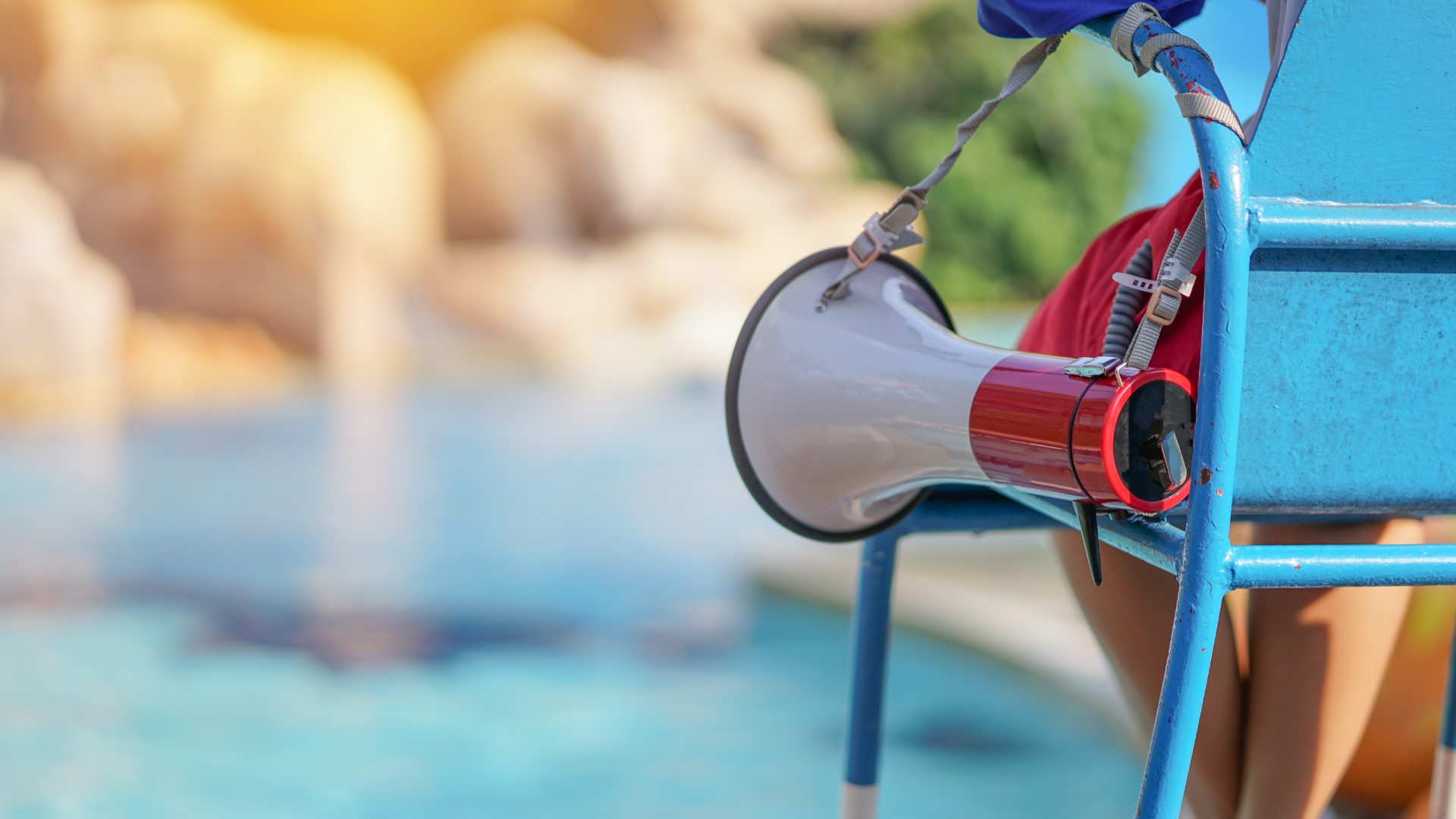