VERIFY: Yes, Britney Spears' case could go to the Supreme Court, but it's a long shot

Technically, there are avenues for the popstar's conservatorship case to go to the highest court in the land. But our experts say it's still unlikely. 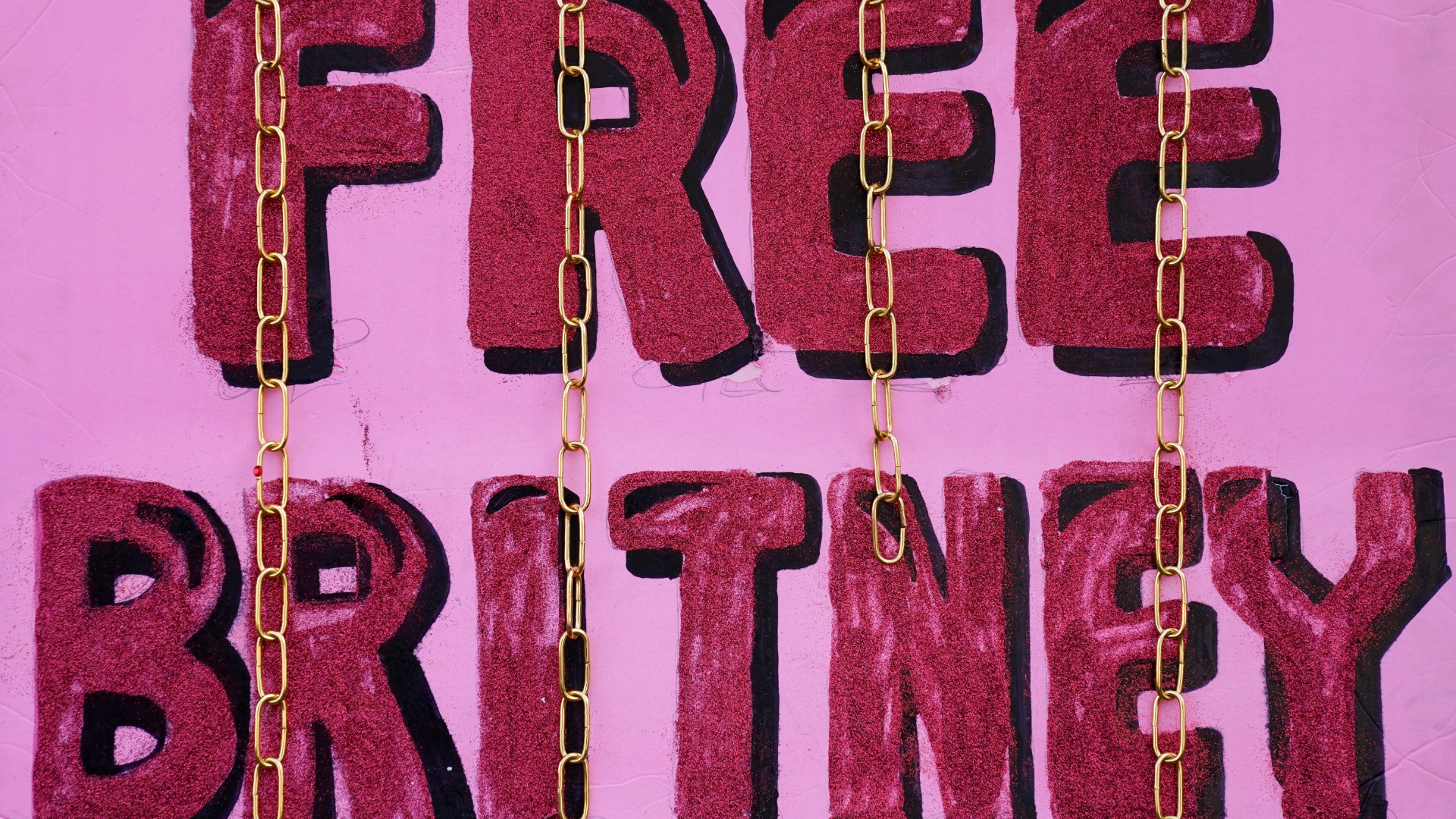 WASHINGTON — Millions of Britney Spears fans are hoping to eventually see the popstar free from the strict conservatorship of her family and management. Spears is fighting in the California court system to be allowed autonomy over herself and her finances, two things she says have been stripped from her for 13 years.

In June, a Los Angeles Superior Court judge denied Spears' June request to have her father, Jamie Spears, removed from the financial aspects of her conservatorship. Since then, outraged fans are asking whether the U.S. Supreme Court can step in to save the pop icon—so we're verifying.

Could Britney Spears' conservatorship case show up in front of the United States Supreme Court?

Technically, yes, but it's unlikely. This case is an issue of state law, and the U.S. Supreme Court rarely rules on state issues. However, if Spears' lawyers can reframe her case as a federal issue, there's a chance they could petition the court.

If Spears and her attorneys appeal the LA Superior Court decision, it will continue up the ladder within the state to the California Court of Appeals, then, if they decide to hear it, to the California Supreme Court. In almost all cases of state law, that's where the road ends and is most likely where Spears' road would end according to our experts.

RELATED: DC 'Free Britney' Rally is coming to the Lincoln Memorial on Wednesday

That is unless Spears' case is reframed as an issue of the federal constitution or some federal law. Breckenridge said it's possible that down the line Spears could argue that keeping her under a conservatorship violates her constitutional rights in some way.

"A conservatorship for incompetence is something usually very state-specific that the Supreme Court avoids getting into," Breckenridge said. "But some of her allegations, such as infringing her reproductive rights, might get the court’s attention if allowed to continue."

Peck said Spears' attorneys could attempt to raise a federal due process issue, which would theoretically give them an opportunity to petition the U.S. Supreme Court. But, he said it appears very unlikely.

"The issue would need to be substantial enough in the case, raise questions that infect conservatorship decisions in more than one state, and require the U.S. Supreme Court to settle a question that has divided other courts," Peck said in an email. "Even then, out of some 10,000 petitions each year, the Court only grants 60-80."

So we can verify that while it's possible for pop icon Britney Spears to take her case to the U.S. Supreme Court, it has a long way to go and some very narrow criteria to fit.