‘There’s a fire!’ | Flames erupted inside a DC school, but the fire alarms malfunctioned

'The principal happened to be walking by and saw a woman come running, screaming from the cafeteria who works there, 'There’s a fire!' There’s a fire!'' 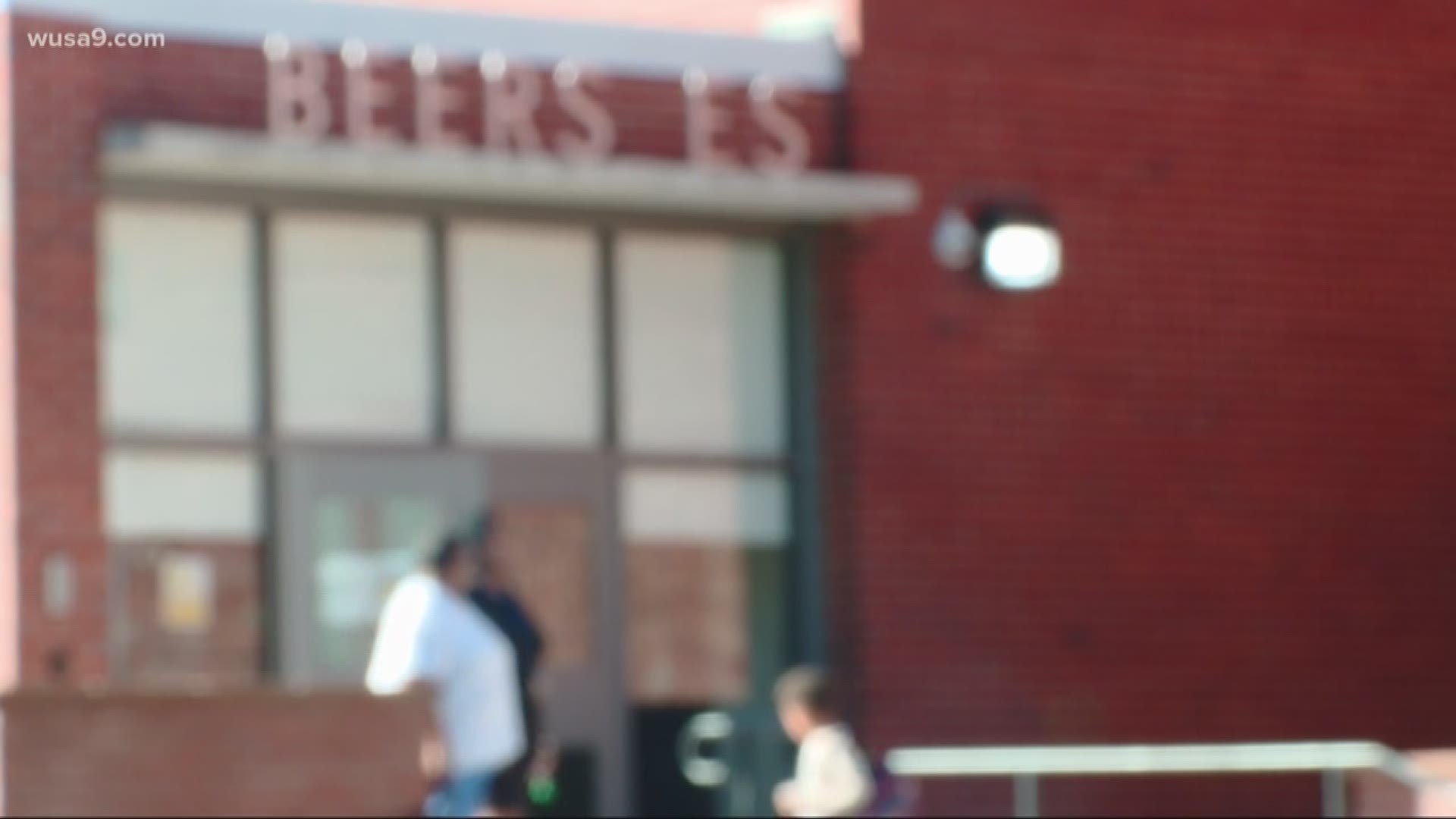 However, the alarm system malfunctioned.

“The principal happened to be walking by and saw a woman come running, screaming from the cafeteria who works there, 'There’s a fire! There’s a fire!” Jeanne Contardo, a parent of one of the students at the school, said.

A letter was sent home to parents telling them students and staff were evacuated safely, but parents are still concerned about the way teachers and children found out about the blaze.

"If it was a major fire, they may not have gotten the word out in time,” Tim Smith, another parent, said.

The Department of General Services (DGS) maintains DC Public School buildings. A DGS official said they take student safety seriously and there were no injuries as a result of the June 10 fire.

“The alarm system was working properly at Beers, however, an electrical switch for the fire alarm was placed in the ‘off’ position which caused certain areas of the school to not be alerted appropriately,” DGS Director, Keith Anderson said.

“Upon correction of this error, the alarm system was tested and is fully functional throughout the school," he said. "Additionally, DGS will have a third-party vendor re-inspect the entire system as an extra layer of safety.”

DC Fire and Emergency Services said the cause of the fire was a bad motor attached to the kitchen’s walk-in freezer.

Anne Beers Elementary was partially renovated in 2013. A new fire alarm was installed, but not sprinklers.

“Sprinklers were not a required installation at Beers per the International Building Code and the District Code," Anderson said.