Unlike federal employees, most contractors never receive backpay for wages lost during a shutdown. 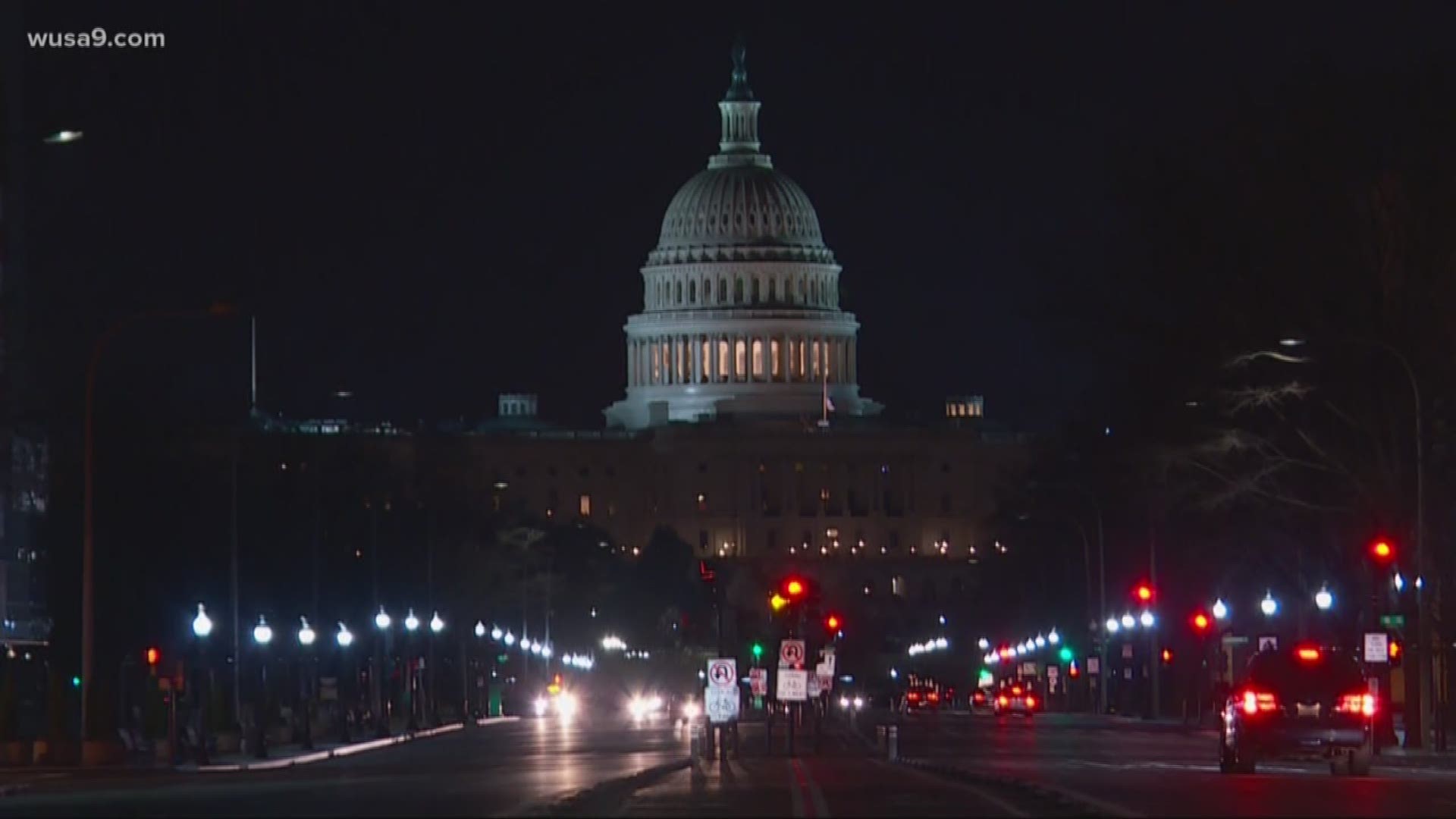 While hundreds of thousands of federal employees have either been furloughed or forced to work without pay due to the partial government shutdown, other workers have also been directly impacted.

Contractors, who rely on funds from the federal government to do their work, are in limbo as well.

However, unlike their federal employee peers, odds are low that they will receive the wages they lose during the shutdown.

While members of Congress often pass legislation to give federal employees back pay after a government shutdown, such efforts are rarely taken up on the behalf of contractors.

The dilemma federal contractors face has encouraged many of them to share their own stories of the personal impact the partial government shutdown has had on their lives.

FMS is a privately held software firm based in Tysons Corner. Earlier this year, the company had agreed to conduct a small project with Amtrak to work on a Microsoft Access application.

However, FMS was informed that it would have to suspend its contract work on that project due to a lapse in appropriations when the partial government shutdown went into effect.

FMS President Luke Chung said his company can deal with the inconvenience. However, he said he could not help but think about other private firms whose work entirely rely on federal funds.

“It [the shutdown] is awful for contractors with large commitments and their staff who are unlikely to be compensated for the shutdown,” tweeted the FMS account Wednesday afternoon.

For some individual government contractors, the latest government shutdown is déjà vu.

Mike Sarzo is a contractor. He answers phones while providing information to customers who are interested in importing cars into the United States.

This is the third government shutdown he has experienced in a single year.

"You become fatalistic to it in a way,” Sarzo said. “You're just kind of like, ‘oh, here it comes again’ and you wonder how long it's going to take until Congress comes to its senses."

He said it is frustrating that many people are unaware of the challenges federal contractors face when Congress fails to approve a budget.

"It hurts because rent is coming up in a few days and if it weren't for having help from my family, I would not have any idea of how to make my rent,” he said. “So, I'm in the lucky category because I have help that I can draw on, but what if I weren't?"

Maggie McGary started her contract work as a communications specialist only two weeks ago.

She said she was looking forward to receiving a salary for her scheduled 20 hours of weekly labor, but now she is left with more questions than answers.

"I'm angry not just for myself, but also for the millions of people who have to worry about this during the holidays,” McGary said.

She said she is unsure if she should start looking for new work now or wait until a major development breaks on Capitol Hill.

"It’s really hard to plan, because do I assume this is going to take a couple of days and go by the wayside or do I need to be thinking more long-term and trying to fill that time with other business?" she said.