Philadelphia Police have arrested a third suspect in connection with the attack on two military members last November. 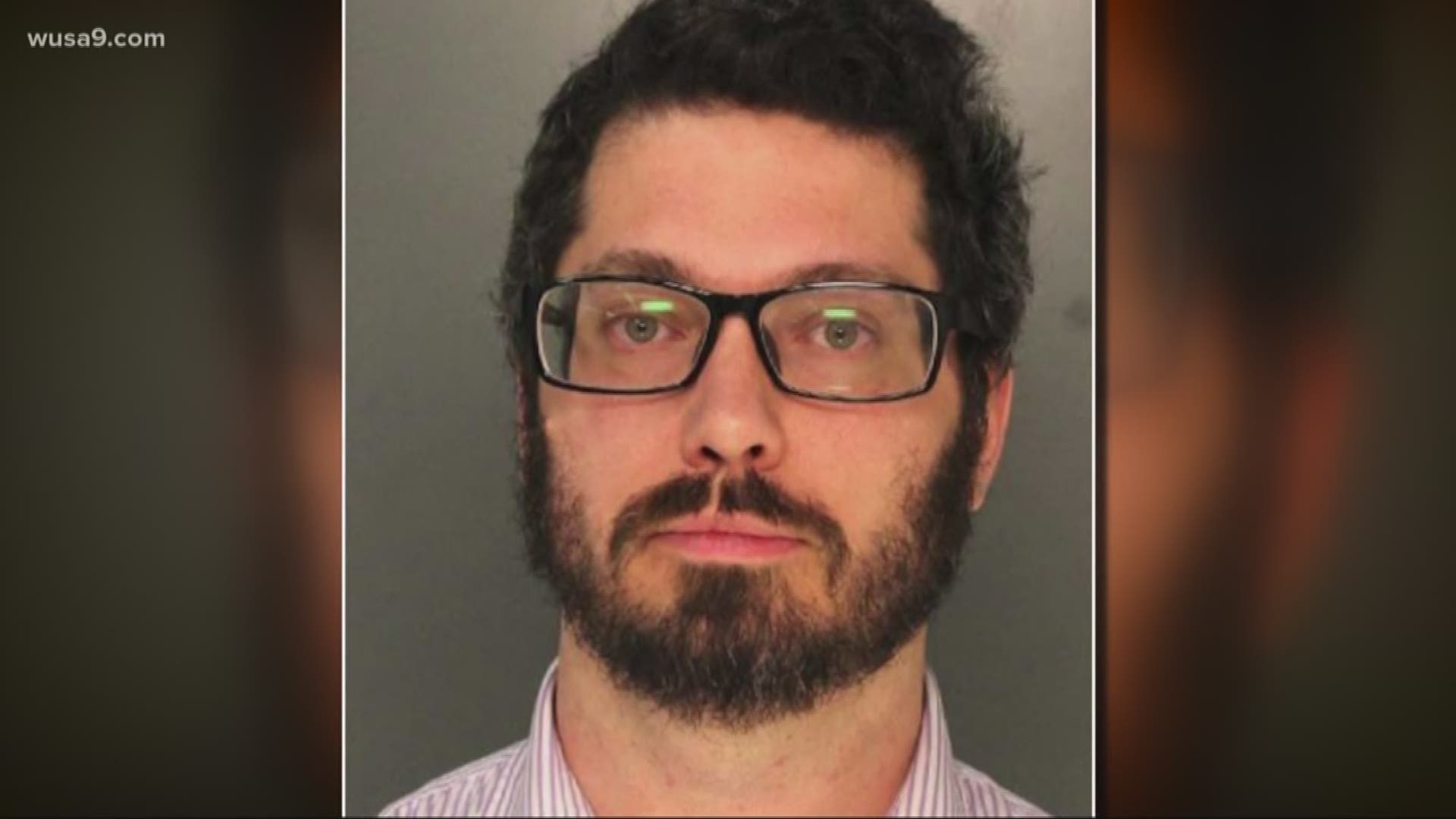 WASHINGTON — Reports say a “D.C. Antifa leader” is the third suspect to be arrested in the Philadelphia attack on two Marines last November.

Alcoff surrendered to Philadelphia police on Jan. 10. He was charged with aggravated assault, ethnic intimidation and criminal conspiracy, among other offenses.

While WUSA9 discovered he may not actually be from the area, he is connected to a Washington, D.C., non-profit Americans for Financial Reform.

On Nov. 17, two Marines told police they were assaulted by a reported “mob” near a controversial rally being held in Philadelphia.

It was the “We the People” rally, billed by some reports as a “conservative” rally. Others called it a gathering of white supremacists. The event also drew counter protesters.

The Marines attacked, Alejandro Godinez and Luis Torres, were not in uniform at the time. They testified they had been approached by a group of up to a dozen activists who called them “Nazis” and “white supremacists.” The two told police they were called ethnic slurs. Both men were punched and kicked repeatedly, according to police.

The victims said they did not know the “We the People” rally was in town.

According to an affidavit of probable cause filed in the Alcoff case, Torres was reading online stories about the attacks when he came upon an article on the Tucker Carlson-founded Daily Caller website that connected Keenan to Alcoff.

That article called Alcoff “D.C.’s radical antifa leader … who’s advocated for violence and for the overthrow of the government.”

Torres saw a photo of Alcoff in the Daily Caller story and contacted detectives in Philadelphia, claiming that he recognized Alcoff as another member of the group that attacked him.

The Anti-Defamation League identifies Antifa as an extremist group – “a loose collection of groups, networks and individuals who believe in active, aggressive opposition to far right-wing movements.”  “Antifa” is short for “Antifascist”, according to the ADL.

The other two suspects arrested and charged are Tom Keenan and Thomas Massey of the Philadelphia area.

WUSA9 reached out to Americans for Financial Reform to learn more about Alcoff. A spokesperson with the group responded, writing, “As of December, Mr. Alcoff no longer works for AFR,” and, “We don't have anything else to add to that statement.”

Court records say Alcoff is due back in court on Feb. 11.