Those in favor of second amendment sanctuary cities said AG Herring's legal opinion will 'stir up a hornet's nest across the state.' 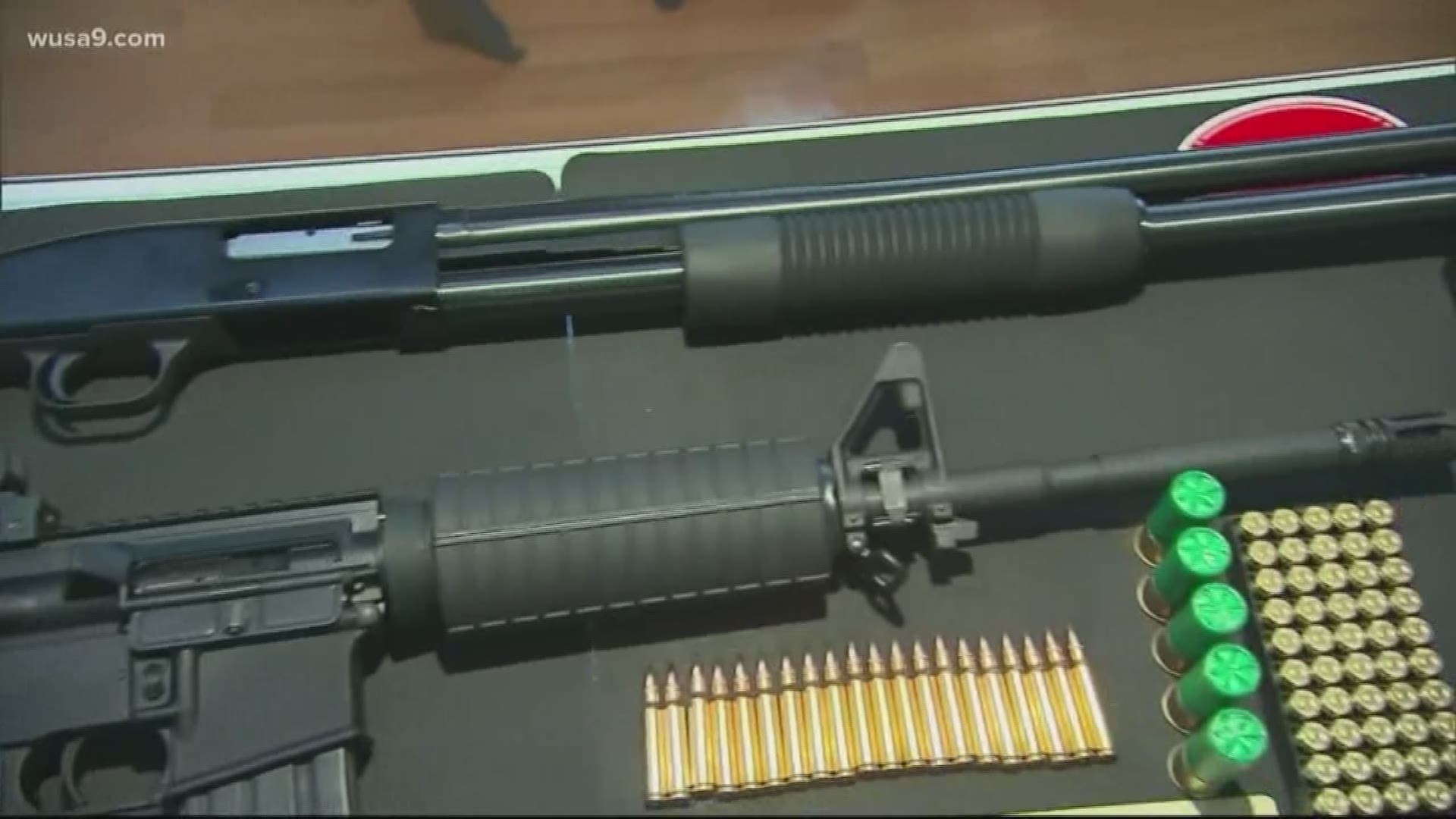 "When the General Assembly passes new gun violence legislation, they will be followed, and they will be enforced," Herring said.

RELATED: These Virginia cities voted to be a 'Second Amendment Sanctuary'

The new gun safety proposals include universal background checks, re-instating a one gun per month law and a red flag law aimed at reducing the risk of someone in crisis hurting themselves or others.

Corey Stewart, chairman at-large of Prince William County's board of supervisors, remains defiant. Prince William is among the counties that has declared itself a second amendment sanctuary.

"That doesn’t mean that the localities and the local sheriff’s have to use their resources to enforce a gun confiscation law, or any other unconstitutional law that Democrats and the General Assembly pass."

Stewart said Herring's legal opinion will stir up a hornet’s nest across the state.

"The Attorney General is delusional if he thinks this is just some movement that’s been ginned up by the so-called gun lobby," Stewart said. "This is a groundswell movement if there ever was one."

RELATED: This Virginia Republican urges people to give their friends guns for Christmas

Still, Herring said he believes there’s an even bigger constituency in the state who want gun laws to change.

"Voters sent a real strong signal that they wanted something to be done, and that they were tired of the status quo," Herring said.

According to the Attorney General’s office, more than 10,000 people have been killed by a gun since 2007.