What do detainees need most? Attorneys, say immigration groups.

The Immigration Justice Campaign said 86 percent of detainees are unrepresented in court and estimates only ten percent win their cases. 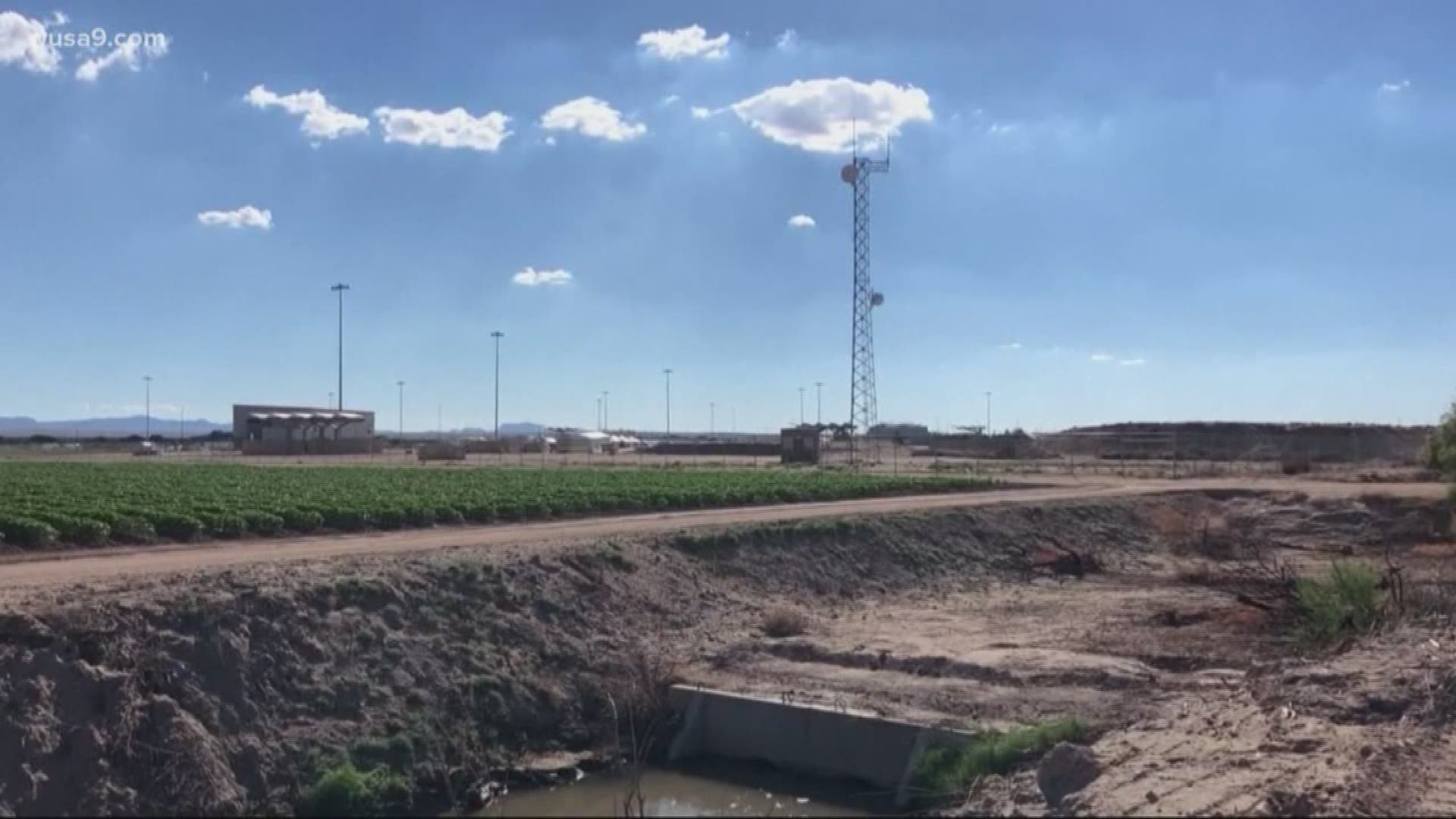 WASHINGTON -- Immigration groups are ratcheting up their fight to get lawyers to the border where detainees are often unrepresented in immigration court, where there is no right to an attorney.

"It's a tremendous problem," said Karen Lucas of the Immigration Justice Campaign. The D.C. based group wants to send attorneys to detention centers, where access is tightly restricted.

Lucas said detainees go through proceedings representing themselves, calling it "not a fair situation."

The Immigration Justice Campaign said 86 percent of detainees are unrepresented in court and estimates only ten percent win their cases. The rest risk deportation and being separated from their families.

"This doesn't live up to the American ideals due process and a basic fair day in court," said Lucas. "This is a serious consequence and they deserve the chance to tell their story."

Attorneys and interpreters are being asked to volunteer. Lucas says with an attorney, detainees are four times more likely to be released on bond.

For more information on the American Immigration Council visit: www.immigrationjustice.us.

The Women's Refugee Commission, a nonprofit that helps women and children in crisis, suggests calling local churches to ask what they need. It says you can also consider becoming a detention visitation volunteer by following this link: www.freedomforimmigrants.org/join-us-1/.

It adds that attorneys, interpreters, and those who are fluently bilingual can call legal service providers to volunteer. Click here for a list.