The decision comes after the Department of Homeland Security finished a complex analysis of Annapolis servers – computer systems financed in part by Russian billionaire Vladimir Potanin. 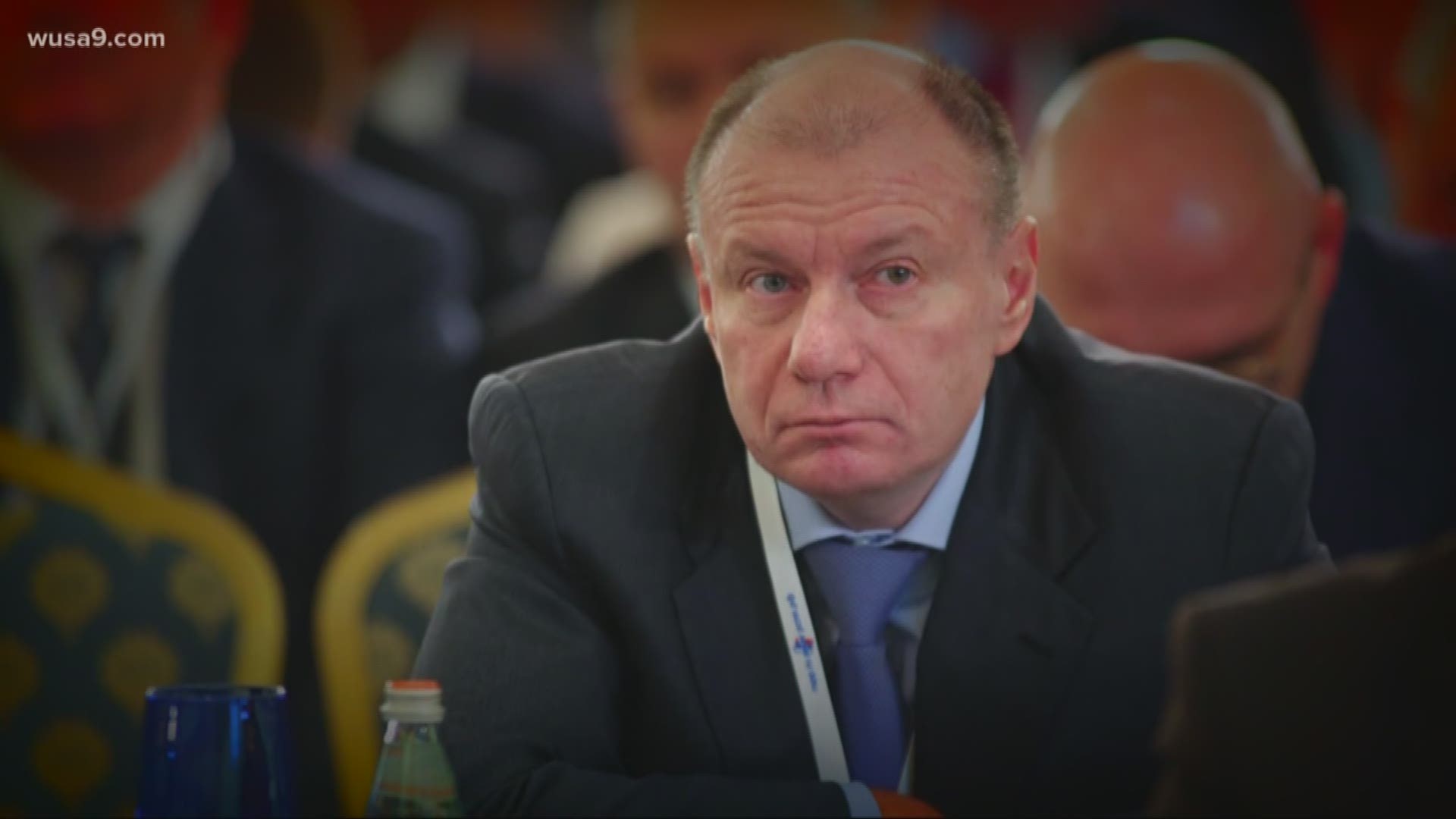 Months after the FBI disclosed a Russian oligarch finances key components of Maryland’s election system, ties will now be cut with the oligarch’s company – a tech firm that hosts the state’s voter database.

The decision comes after the Department of Homeland Security finished a complex analysis of Annapolis servers – computer systems financed in part by Russian billionaire Vladimir Potanin.

State officials had no idea the businessman with close ties to Russian President Vladimir V. Putin owned a stake in Maryland’s election system, until the FBI revealed the connections on July 13, 2018.

WUSA9 first reported Maryland has no disclosure laws that could have flagged ByteGrid’s Russian investment. The company signed a contract with the state in 2015 to acquire and operate Maryland’s election servers.

Officials in Annapolis said Thursday it will still be necessary to keep a private company in charge of the voter information, because the state is not equipped to manage the intricate data.

“Hosting and maintaining a database and operating system for 4 million voters is an extremely complex requirement,” said Donna Duncan, the Maryland Board of Election’s assistant deputy for election policy.

“We do not yet have a new vendor. We will be reviewing our options moving forward.”

The extensive Homeland Security review found no evidence of malicious Russian intrusion into the state’s servers.

The DHS branch known as the National Cybersecurity and Communications Integration Center released the report, with specific findings fully redacted.

“I appreciate Department of Homeland Security working with the Maryland Board of Elections on this assessment, which found no indication that our state’s electoral system, including the contractor ByteGrid, was compromised by any threat actors,” said Sen. Chris Van Hollen (D-Md.) in a statement.

“But the fact that a Russian oligarch could have an ownership stake in American election infrastructure remains deeply troubling and unacceptable.”

The legislation remains in the Senate, where it was referred to the Committee on Rules and Administration in mid-October.

A ByteGrid spokesperson said in response to a previous WUSA9 information request that the company had fully cooperated with all official inquiries and declined to comment further.