Officials said plans for 2021 have been in development for nearly a year, adding the number of personnel on the ground would not be impacted by the Jan. 6 riot. 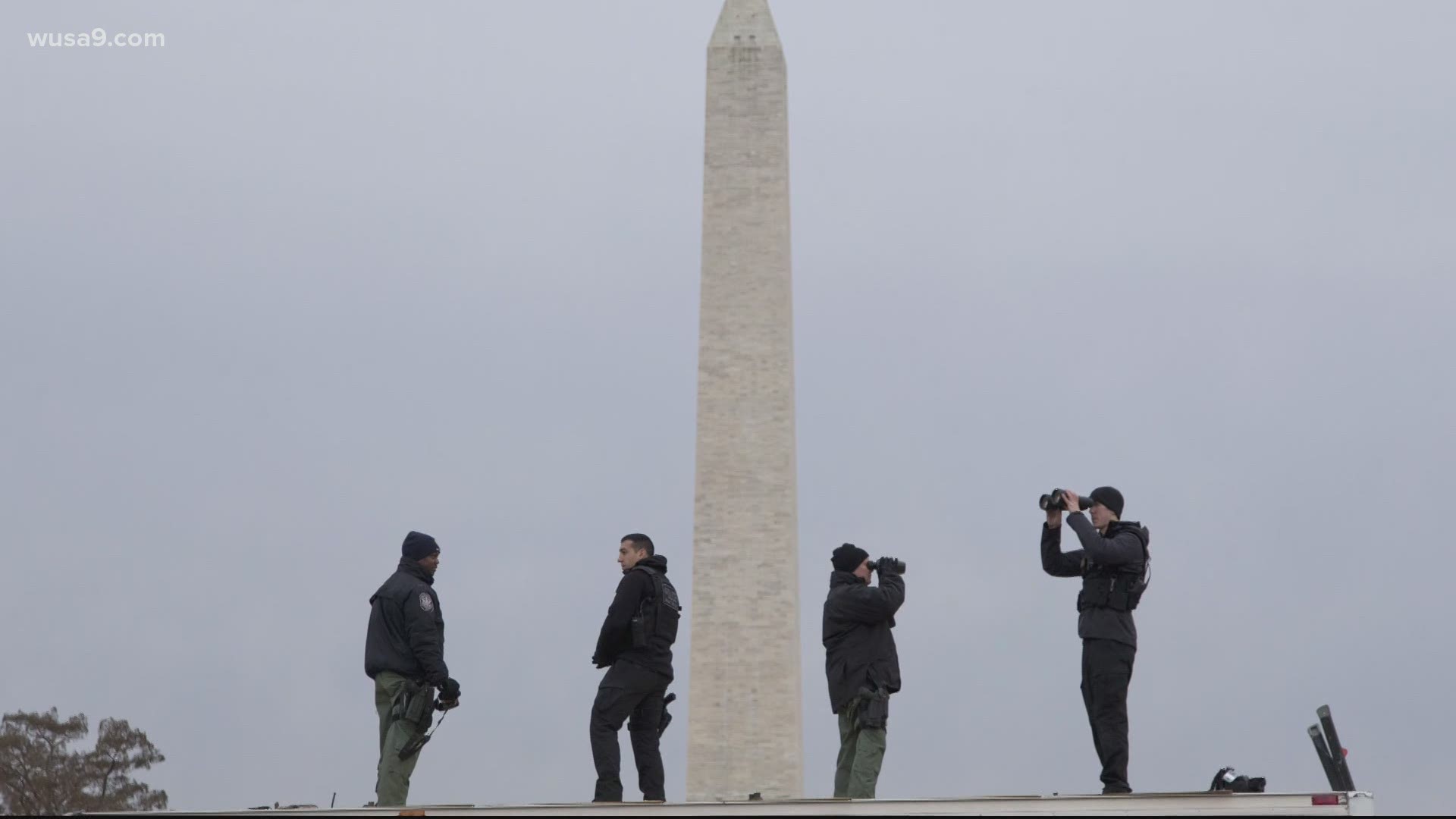 WASHINGTON — Five days after domestic terrorists stormed the U.S. Capitol and spurred a nation-wide effort to arrest the insurrectionists, officials with the Secret Service said plans for the 2021 inauguration were unchanged, and the siege did not alter worst-case scenarios already envisioned.

“Our teams are literally planning for any type of situation that could occur on January 20th,” said Ben Stafford, deputy special agent-in-charge of the Secret Service’s Dignitary Protection Division. “We're in the home stretch of a long planning period, and we're staying the course right now.”

Officials said plans for 2021 have been in development for nearly a year, adding the number of personnel on the ground would not be impacted by the January 6 riot. The number of uniformed Secret Service members will reach into the thousands, although the agency declined to provide a range, citing operational concerns.

“I can assure you that the Secret Service and our law enforcement partners will have thousands of prepared officers and agents in the District of Columbia,” said Cpt. Monica Washington, head of the Uniformed Division for Inauguration Day.

“From Day 1, it has been instilled in me and all the Secret Service employees, our 'no-fail' mission. And I can say, that has not changed in my time in the service.”

Cpt. Washington is on her seventh presidential inauguration, beginning with former President Bill Clinton’s first oath of office in 1993. Planning to secure the Capitol now falls on her shoulders, and she offered reassurance to those frightened in the midst of continued upheaval and uncertainty.

“We have assessed threats, we constantly review our security measures, and I can assure you we are prepared,” Washington said. “I want people to know that because of our tireless planning, I feel really good about the inauguration.”

The Secret Service is the primary agency tasked with securing the Capitol for all inaugurations. This year, its officers and agents will need to have upgraded security in place nearly a week earlier than usual.

“When that scope changes, we are fully prepared to engage on that early,” Stafford said.