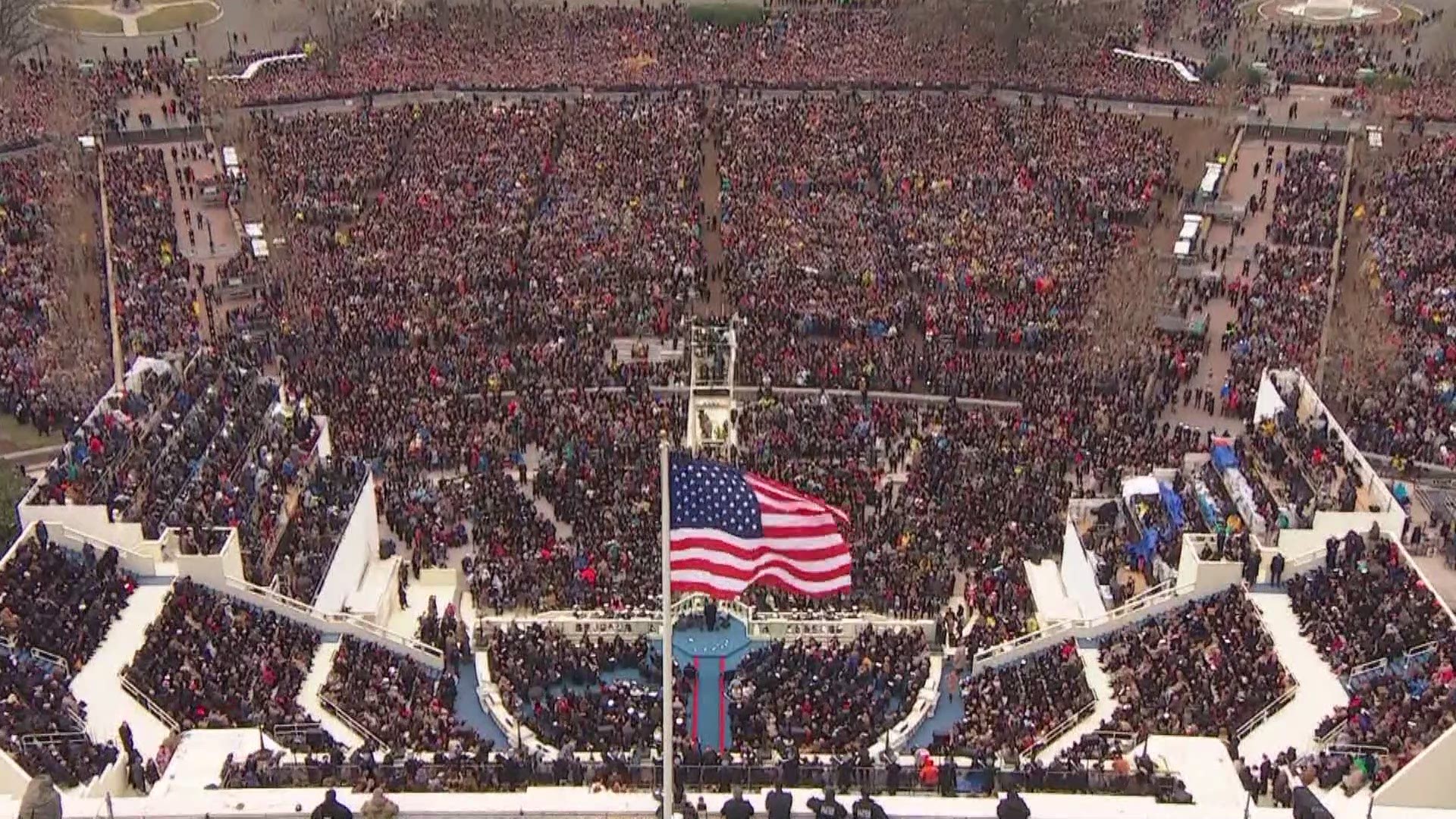 Exhibit A: Moments after Donald Trump was sworn in as the 45th president of the United States, the White House website was overhauled to wipe away all vestiges of former president Barack Obama's priorities.

Here are the big changes that caught people's attention:

1. Got rid of key environmental rules

The Trump White House website now says "President Trump is committed to eliminating harmful and unnecessary policies such as the Climate Action Plan and the Waters of the U.S. rule." These are two contentious Obama administration rules that President Trump can't simply undo by himself; both will require either congressional action to change the underlying law or a long regulatory process to reverse the policy.

The Obama White House legacy website includes a section on Obama's effort to preserve gay and lesbian rights. "President Obama has led the fight to protect everyone — no matter who you are, where you're from, what you look like, or whom you love," it says.

The Trump White House website says "Sorry, no results found for LGBT," and the only "gay" result is a reference to the "gay friendliness" of Grace Anna Goodhue Coolidge, wife of President Calvin Coolidge.

The Obama White House listed "civil rights" as the first among "top issues" on its website. The new Trump White House website does not mention civil rights at all but does list as a top issue "Standing up for our law enforcement community." Specifically, the site says, "The dangerous anti-police atmosphere in America is wrong ... Our job is not to make life more comfortable for the rioter, the looter, or the violent disrupter."

4. A military build-up is coming

The new White House website commits to "making our military strong again," including getting rid of the across-the-board budget cuts known as "the sequester" and investing in ballistic missile defense — long a priority of Republican administrations. Trump's website promises to "develop a state-of-the-art missile defense system to protect against missile-based attacks from states like Iran and North Korea."

5. The site is no longer accessible

A little button at the bottom of the Obama White House website provided information for people with disabilities — including a White House video tour in sign language and an explanation of links on the site that allowed users to use audible screen readers, closed captioning and other services.

Obama apparently took that button with him when he left because it is no longer present on the Trump White House site. However, that button is likely to come back. Federal law requires government websites to be accessible to people with disabilities.