It will take place on August 28 to coincide with the anniversary of the original march in 1963. 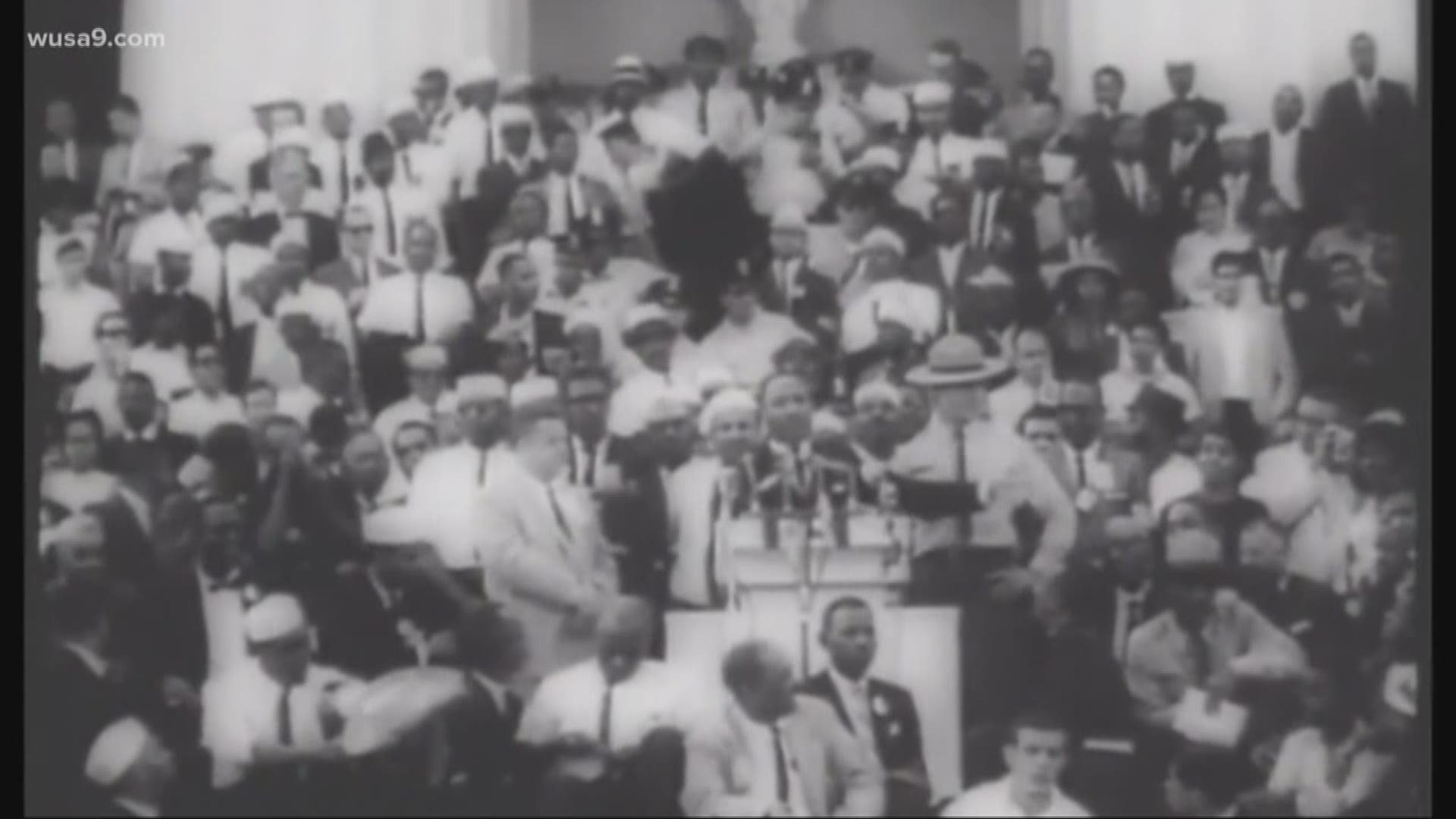 WASHINGTON — The Rev. Al Sharpton and the National Action Network are preparing for this year's March on Washington.

A permit submitted by the National Action Network to the National Park Service calls for the march to begin at the Lincoln Memorial, on Lincoln Circle, and proceed south on Daniel French Drive. Marchers will head to the Martin Luther King, Jr. Memorial.

The submitted permit anticipates about 100,000 participants at the march.

Credit: National Action Network
A map of the 2020 March on Washington submitted as part of a permit application.

Sharpton announced plans for the march during the memorial service for George Floyd, who was killed at the hands of police last month, sparking days of protests in D.C. and around the nation.

A separate organization known as One Republic, Inc., based in Amherst, New York, has also submitted an application to use the Lincoln Memorial to host an event called "Rally to Promote and Encourage Civic Engagement."

According to that permit application, about 25,000 people were expected to attend.

Neither permit has been issued by the National Park Service, but both applications have been accepted, meaning demonstrations will take place.

RELATED: 'The government was trying to kill black people’ | 9-year-old struggles with what he saw at peaceful protest