On Tuesday, congressional leaders heard from customers impacted by delays and a postal worker who has experienced issues with new policies. 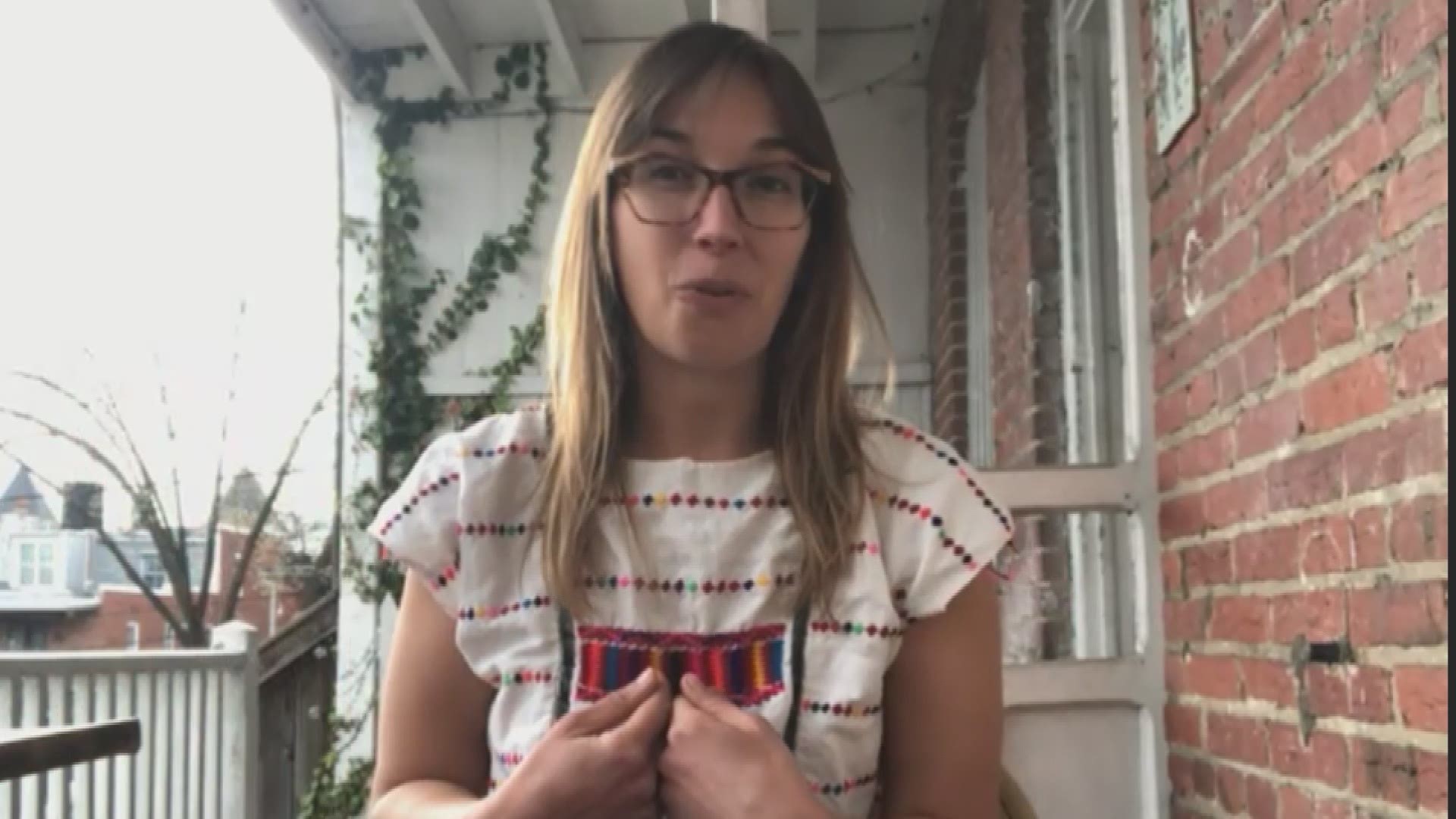 WASHINGTON — A postal worker and disappointed customers voiced frustration on Tuesday over changes and delays with the United States Postal Service (USPS) during a Senate subcommittee hearing on Capitol Hill.

The figure was down from more than 92% of first-class mail delivered on time during the same period in 2020, a USPS leader disclosed in May.

Maryland, Northern Virginia, and DC have not been spared from the delays.

According to data obtained by WUSA 9 from the American Postal Workers Union, just over half of all first-class mail arrived on time in the DMV in December last year.

The delays have impacted deliveries ranging from birthday cards and letters to medications and credit card bills.

"Today, we leave mail behind because of plant processing issues, machines breaking down and fewer machines in the building. We make fewer trips, we are understaffed and we are required to stick to a rigid delivery schedule which requires drivers like myself to leave with trucks that are not fully loaded," he said during the hearing. "To make matters even worse, postal facilities are short-staffed. When mail finally arrives at the station, there are not enough workers to process the mail and get it through for delivery.”

McLaurin has worked as a mail truck driver for over 20 years in the DC area.

Over the last year, he said he has heard numerous complaints from folks experiencing long delays receiving packages and letters.

During the hearing, McLaurin took particular aim at newer policies that cut down on overtime, late trucks, and extra trips.

"Family members, neighbors, window clerks regularly tell me heart-wrenching stories of how critical packages are not being delivered timely," he said. "Times have changed where we don’t value the sanctity of the mail. We would never leave mail behind. Now, we do that at the drop of a bucket. The service standards make it so the ordinary person who needs their service is not getting it.”

Rania Dima, who lives in Frederick, also spoke on Tuesday and described how mail delays impacted her participation with the Maryland State Library for the Blind and Print Disabled and her use of other materials she receives through USPS Free Matter for the Blind.

"These prolonged delays have impacted my ability to learn Braille," she said. "The lengthy delays have made having consistent lessons difficult and my virtual instruction has been postponed until the fall of 2021.”

Dima added that she felt "marginalized" by the mail issues and said vital materials for learning Braille were taking weeks to get to her home instead of a few days.

USPS Inspector General Tammy Whitcomb also directed frustration toward the policy changes and said inconsistent implementation of them inside postal stations across the country added to the list of issues with the agency.

Whitcomb said the changes, mixed with employee availability and the surging demand for mail services during the pandemic, led to the slowdowns of delivery.

Moving forward, she said it would be crucial for improvements to be made.

"Certain plants in certain locations that have been troubled for long periods of time really struggled in the past year," she said. "The recent changes announced by the postal service are likely just the beginning. As these changes progress, judicious oversight is essential to ensuring timely efficient and equitable mail service.”

Whitcomb requested over $10 million for her office to address the challenges.

Lawmakers will now consider the proposal and make a decision on the matter.