Getting ready for a presidential debate? Talk to Mari Maseng Will

Ahead of Tuesday's presidential debate, WUSA9 spoke to a debate coach who has helped multiple former candidates for the White House. 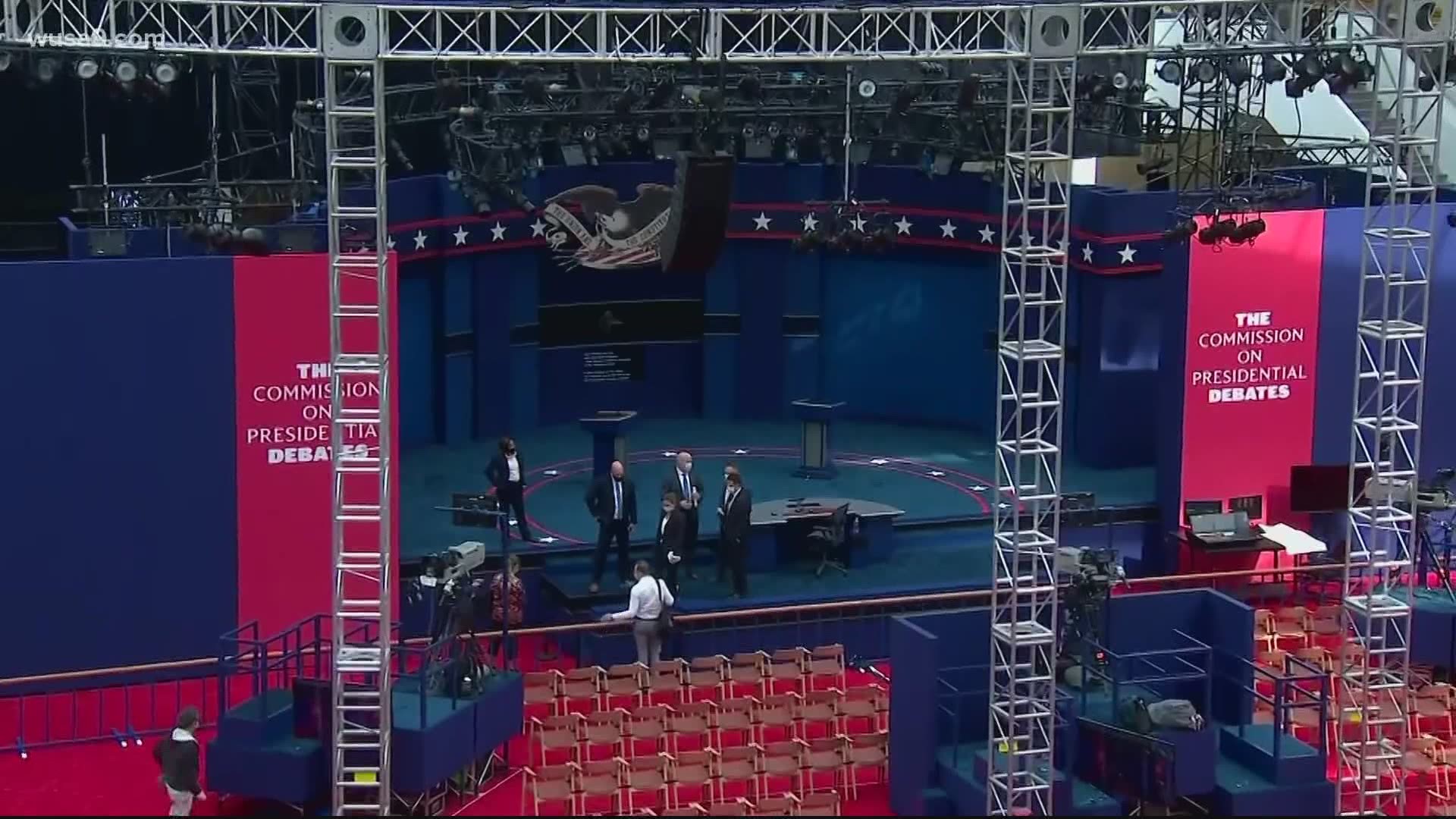 WASHINGTON — If you want to know what it's like getting ready for a presidential debate, talk to Mari Maseng Will.

Her career in politics stretches back decades and included time as Director of Communications for President Ronald Reagan.

Bob Dole, Scott Walker and Rick Perry all called on her for debate coaching. And now, she has some advice for President Donald Trump and Democratic candidate Joe Biden.

The two have likely spent around three months getting prepared for Tuesday, she said. Both men focusing on their strengths, weaknesses and criticism of their opponent, with the help of staff.

"You start with the vulnerabilities. You start with the mean things," she said. "If a debate coach has not thought about every question, that's malpractice. It’s really not that hard. The journalists are taking their questions from the news and you see what they write and what they’ve said on-air. It’s not really rocket science.”

Above all else, Will said one thing was essential for debate preparation and performance: discipline. 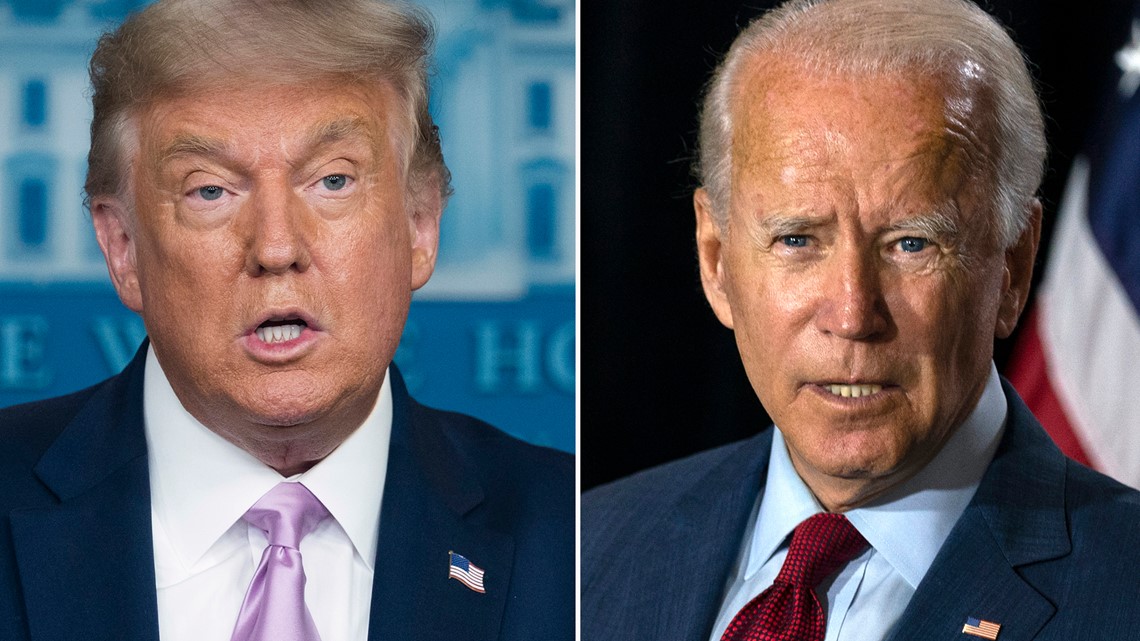 The amount of research and practice for the occasion should have each man prepared for the debate, but an unforced error could prove costly.

"I think a stumble in this one could change the course of the race," she said.

Will knows what it's like to work with a campaign when a gaffe occurs.

After helping candidate Rick Perry prepare for the Republican Primary debate in 2011, Will watched as he forgot the name of a department he vowed to cut if he were elected president.

The blooper, which can be viewed on YouTube, later became known as Perry's "oops" moment.

To avoid an unforced error, Will said it would be important for Biden and Trump to stay on their message and "destroy the hope" of their opponent's campaign.

"I would have Trump just go down the list of things that were discussed in the Democratic Primary. I would get him to pledge not to do some of those things," she said. "Biden can destroy Trump by making him seem incapable of returning the economy to the good days we had that seem like forever ago now, but were just the early days of March.”

Will predicted that many viewers of the first debate on Tuesday will want Biden and Trump to focus primarily on the economy.

Moving forward, she was excited to watch the event and see what happens.

"If (Biden) is able to push the button on (Trump's) shoulder and he (Trump) spends most of his time on defense, then he (Trump) loses," she said. "If Biden stumbles, like Perry forgetting the department, that could be bad. One reason everyone is going to be tuning in is they want to see if he can do it.”

RELATED: How Trump, Biden are preparing for the first presidential debate