Some precincts were in need of additional ballots, Virginia Department of Elections Commissioner says. 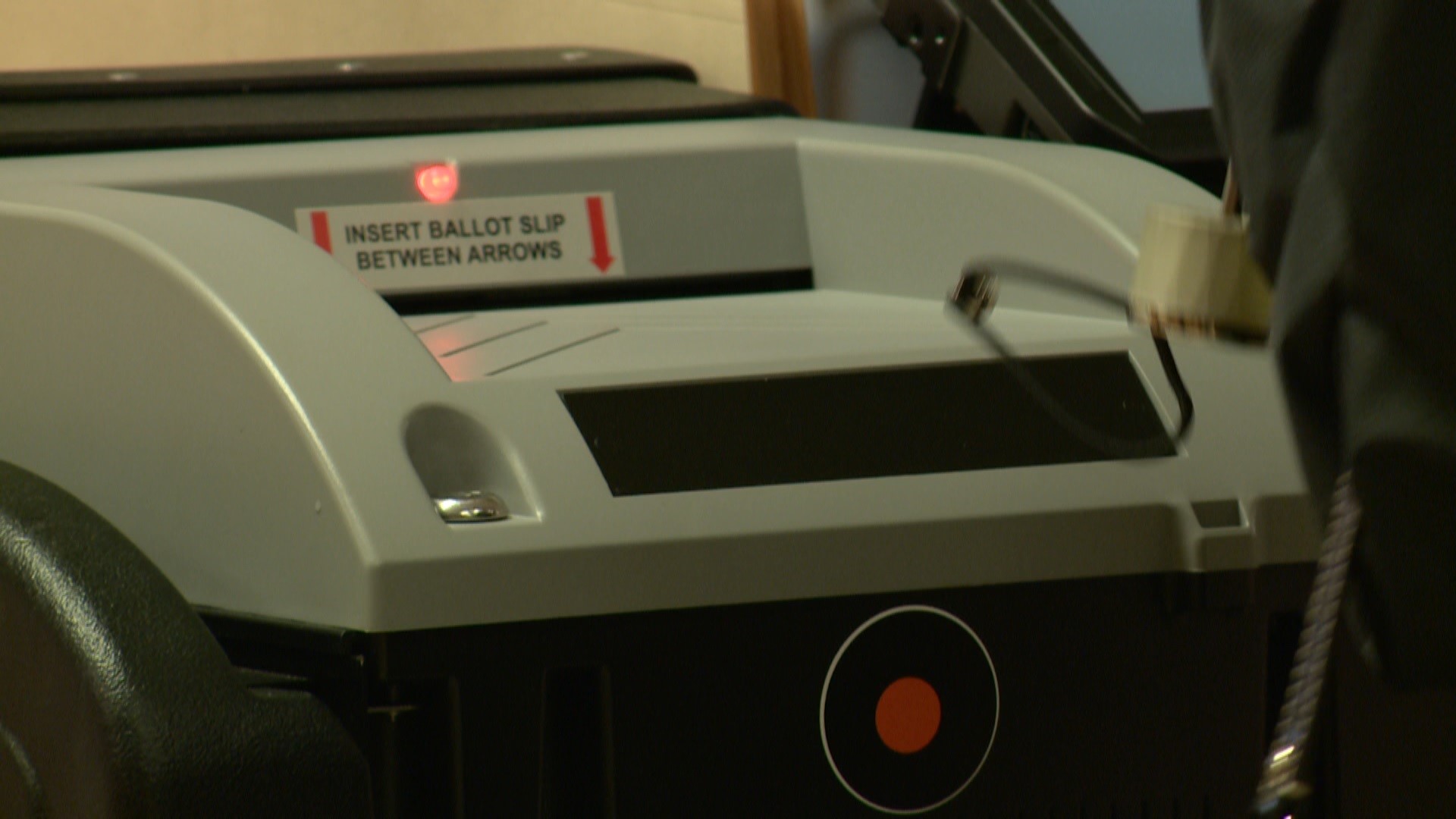 RICHMOND, Va. — High turnout in Virginia played a huge factor in ballot shortages for some counties in the commonwealth, according to Virginia Department of Elections Commissioner, Christopher E. Piper.

Piper said some precincts were in need of additional ballots and the supplemented ballots given to them were not machine-readable, which meant that they would have to be counted by hand. And in some counties like Chesterfield, ballots may need to be hand-counted due to the light-colored ink on ballots that may make it hard to read in the machines.

There was also a brief hiccup at a polling location in Loudoun County Tuesday after a ballot machine underwent technical issues. The problem frustrated several voters at Harper Park Middle School in Leesburg who either had to wait or return to cast their votes in person.

He assured the public that Virginia counts every single vote that is cast and election night results are unofficial and must go through several processes.

"We've been working for months to prepare for this election and we are proud of the work we have done," Piper said.

Absentee mail-in ballots that were postmarked for Election Day (Nov. 2) and arrive by noon Friday, will be counted.

Starting Wednesday, local election officials will review precinct results and check and recheck the results for accuracy, Piper said. Any changes made to unofficial results will be reported and documented in the state's change log.

Following several reviews and approval processes, results will be finalized by Nov. 15. If a losing candidate lost by a 1% margin, they have 10 days to request a recount. 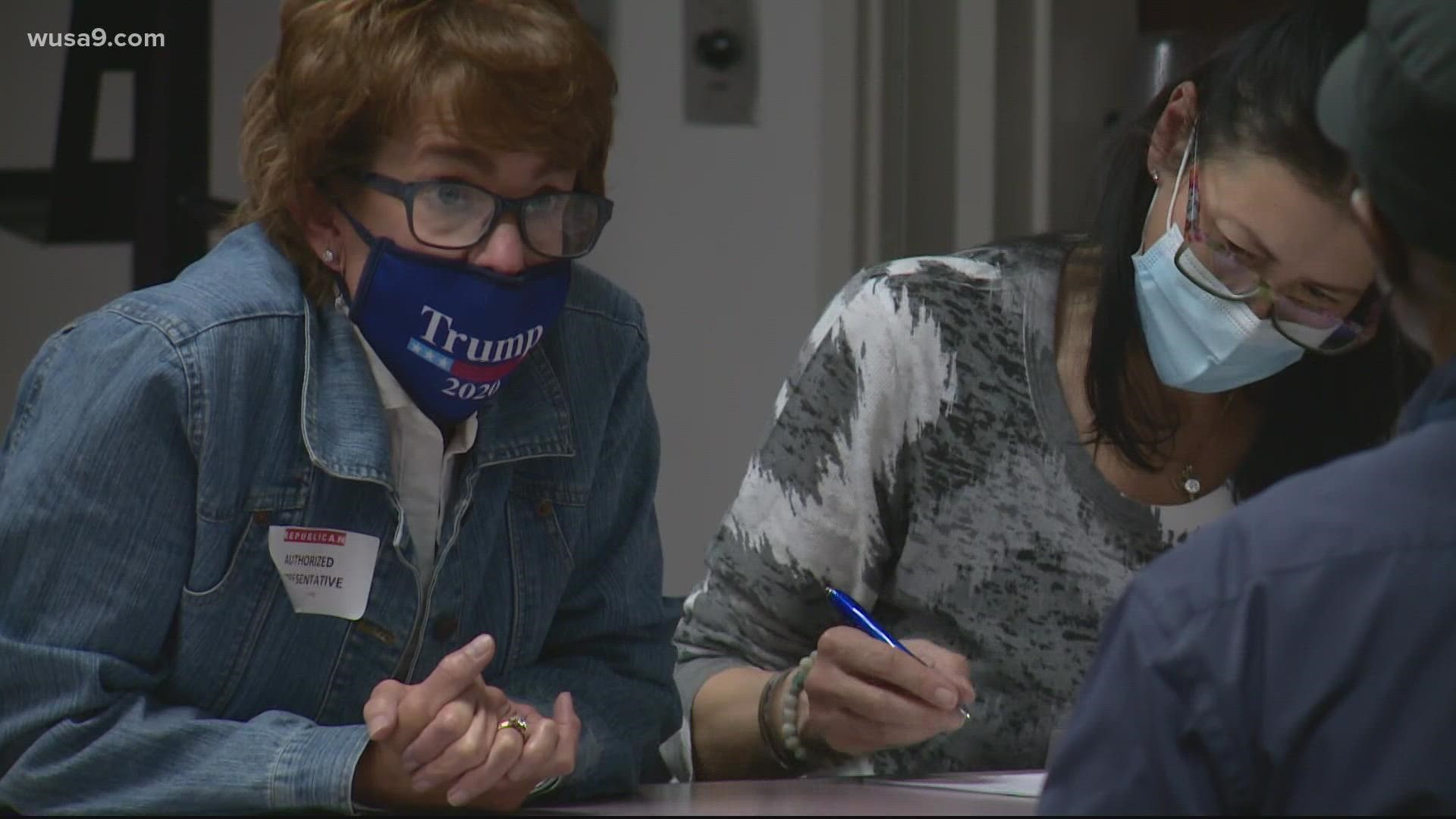