The likely new chair of the House Government Oversight Committee says he already has 64 subpoenas ready that were ignored by the outgoing Republican chairman. 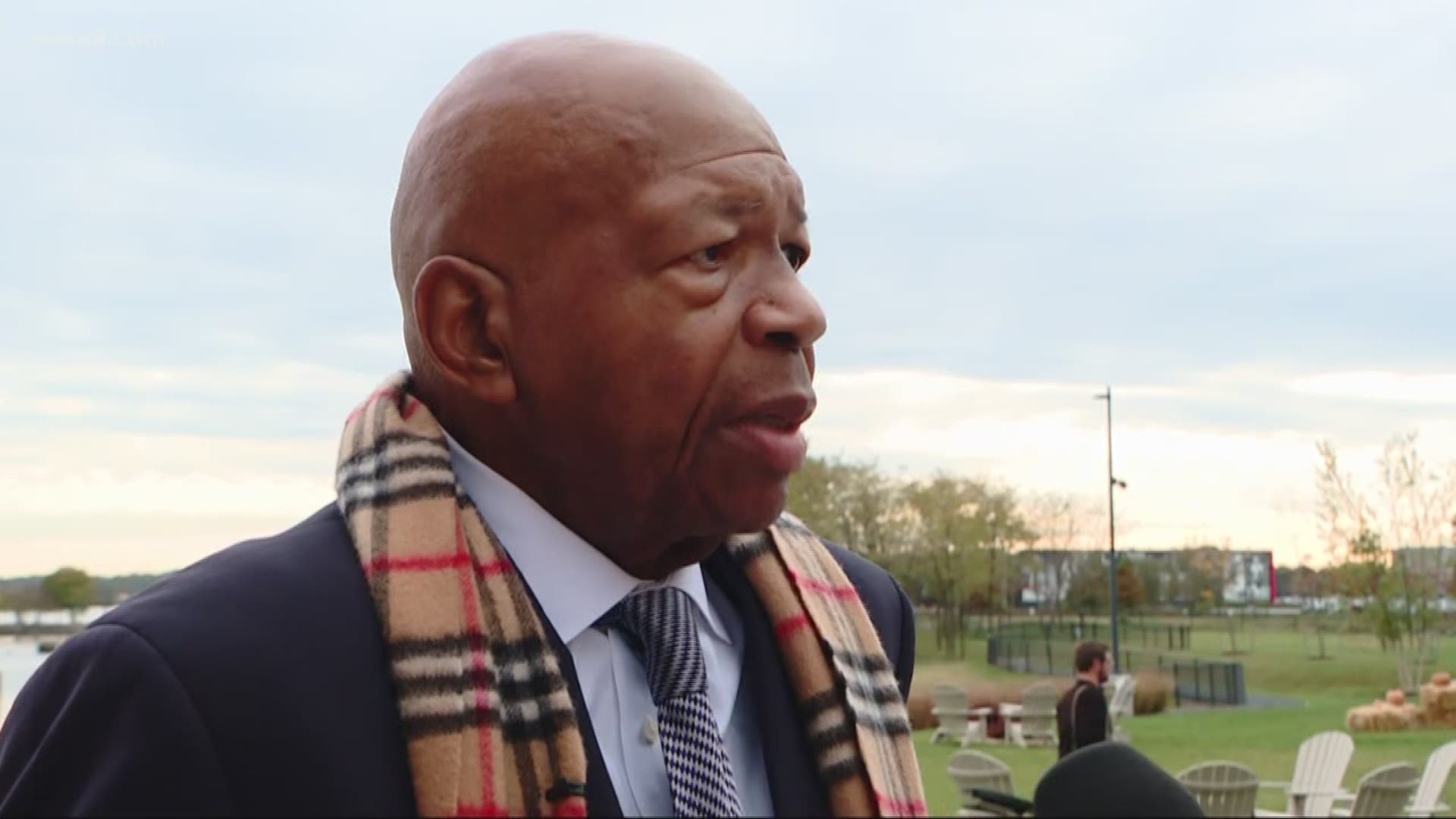 Rep. Elijah Cummings, (D-Md) already has a list of 64 subpoenas he's likely to issue to the Trump Administration.

Cummings, 67, leans on a walker after a knee infection, but neither threats nor injury are likely to keep him from investigating the things he says the President has done to "violate the mandates of the founding fathers."

"We have a duty under the Constitution of the United States, and we are sworn to act as a check on the Executive Branch. And that's all we're doing. If someone wants to tell me don't do my job, which the Constitution says I must do, than I've been violating my oath to myself," he said.

The President is offering both a hand an a fist to the Democrats: a hand if they cooperate; a fist if they investigate. The President said he would adopt, "a warlike posture."

"This is not about a game," Cummings responded.

Cummings said Democrats will decide within weeks where they'll start. But he's been passionate on child separations at the border.

"What country is this," he thundered at a hearing in June.

He has also pushed to investigate foreign payments to the Trump Hotel, security clearances for members of the Trump family, and Russian meddling.

"We will look at how the Russians or anyone else are interfering in our democracy."

If the Democrats decide to demand the President's tax returns, or try to impeach him, both of those issues would fall under other committees.

A decision on those issues is likely not up to the Chairs of the Judiciary and Ways and Means Committees.