As she left the office building she worked in, an armed man approached her. She ran away, but he chased her, shooting. 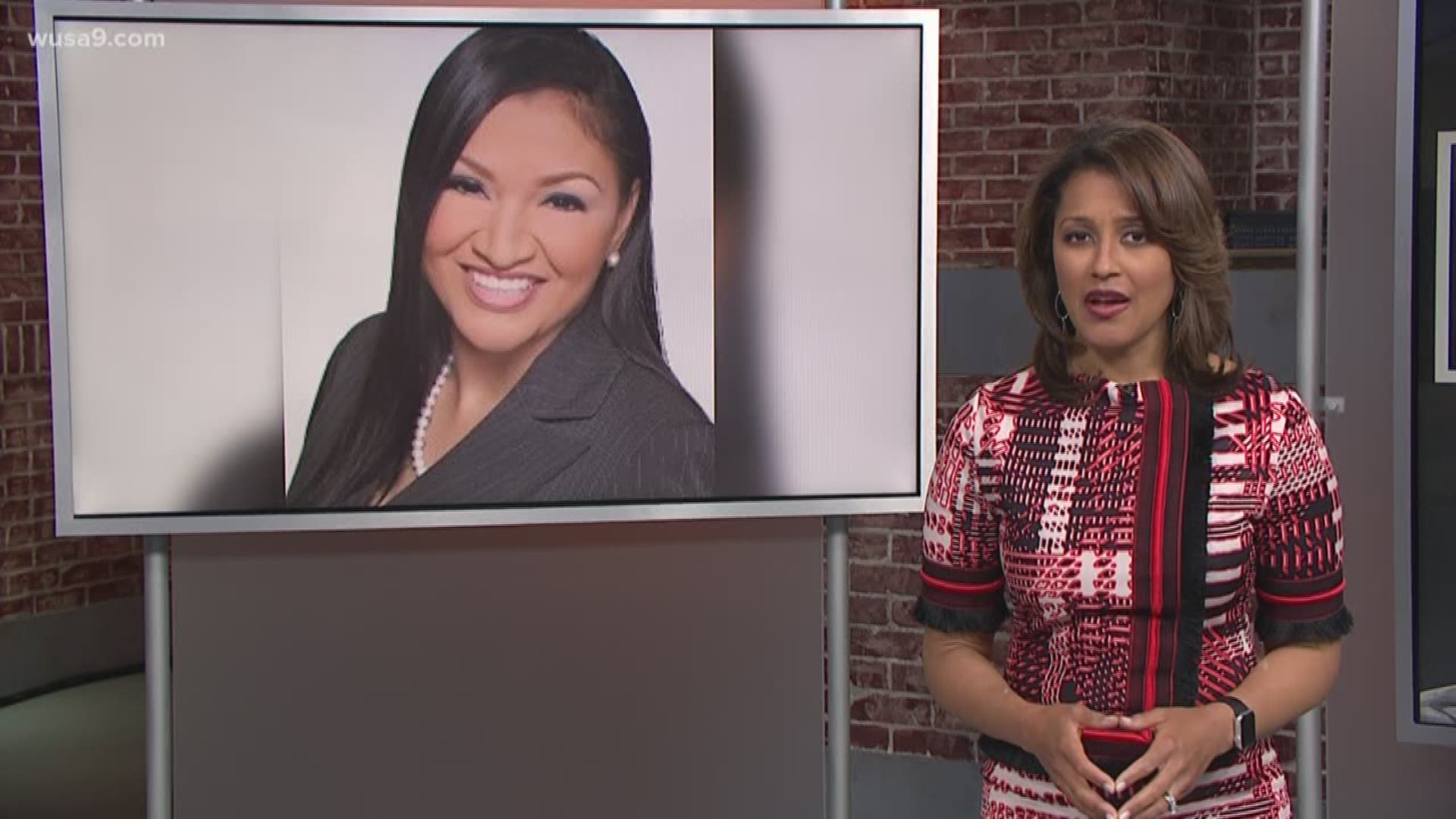 GREENBELT, Md. — Police in Greenbelt are still searching for the man they say shot and killed a local woman outside an office building on May 10.

A man approached Bettie Jenifer, 44, as she left the temporary hiring agency she owned and ran on the night she was killed. The suspect was armed with a handgun, and killed her as she tried to get away, Greenbelt Police said.

As she ran across the parking lot the suspect followed her, shooting, police said. She was hit twice, once in the head and once in the upper body, police said last week.

Credit: submitted
An armed man approached Bettie Jenifer, 44, as she left the as she left her office Friday night and killed her as she tried to get away.

Friday, Greenbelt Police released a sketch of the man they believe shot her - a middle aged black man with black hair, wearing a black vest type of garment, who took off in a blue vehicle.

Credit: Greenbelt Police
May 24, police released this sketch of the man they believed gunned down Bettie Jenifer in a Greenbelt parking lot.

Police said the sketch was created from witness descriptions.

RELATED: Woman gunned down in Greenbelt, Md. parking lot was married to both a well-known Ghanaian actor and drug kingpin at the same time

Police also confirmed Jenifer had been married to two men at the same time. One of her husbands was Chris Attoh, a well known actor located in and from Ghana.

Police previously said they didn't have a motive for the killing, but did not believe it was random.

The shooting happened near the 6300 block of Ivy Lane just after 5 p.m. on May 10. Jenifer lived in Bowie.

RELATED: A man chased a woman across a parking lot, shooting. She died and now he's on the run

Anyone with information is asked to call Greenbelt Police Department at (240) 542-2134.