The announced cost is far smaller than earlier estimates for a Veterans Day celebration envisioned by President Trump. 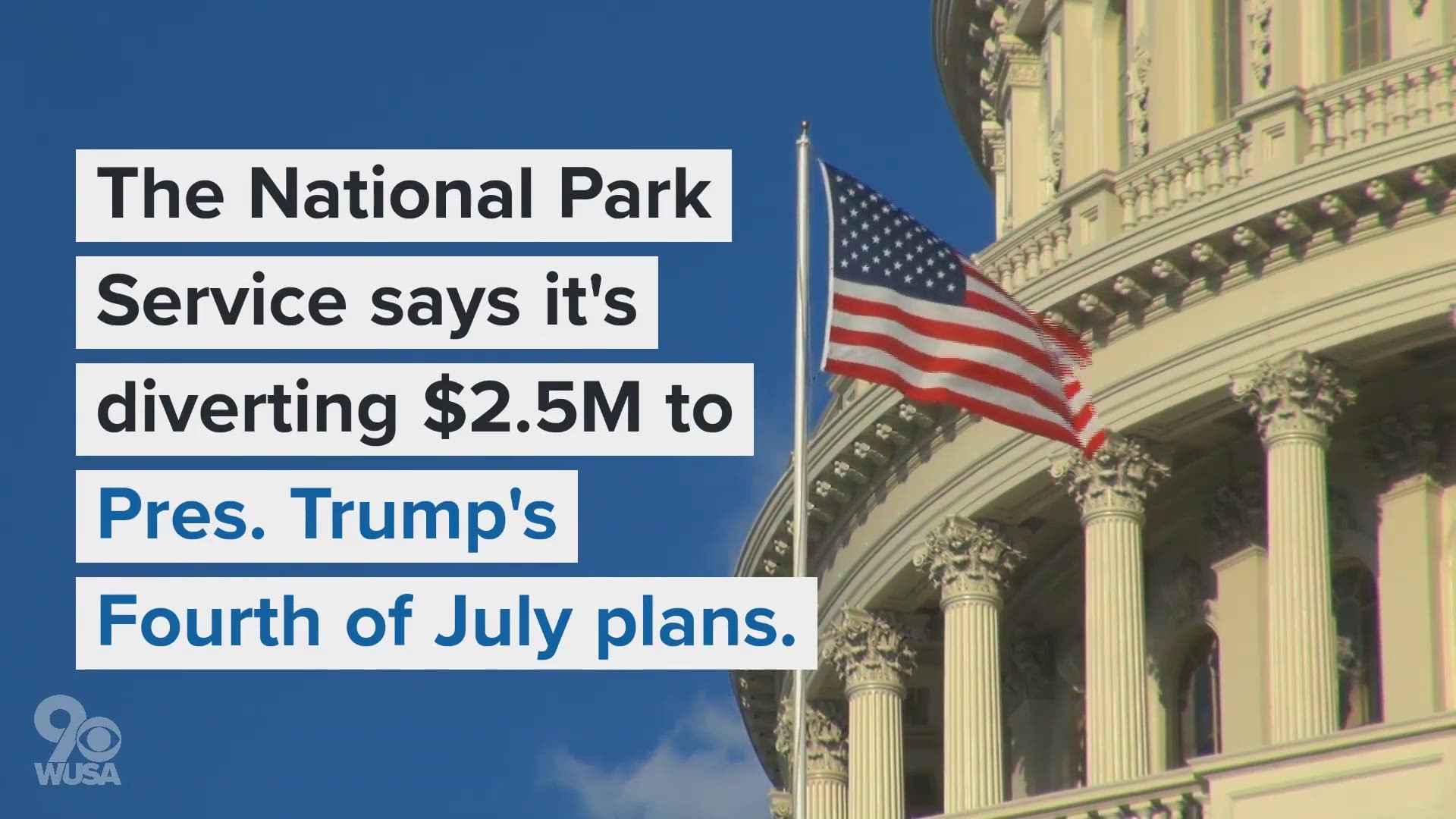 WASHINGTON – With a cost far below the estimated $92 million price tag for President Trump’s scrapped Veterans Day celebration, the Pentagon announced Tuesday it spent $1.2 million on the commander-in-chief’s “Salute to America” military display.

“Funding for the demonstrations came from the military services' training budgets that facilitate flying hours, which are imperative to military readiness,” said Maj. Chris Mitchell, a Defense Department spokesperson.

“Additional funding was used for the transportation of static displays and equipment. The total cost of the Department's support to the 'Salute to America' event was $1.2 million.”

The Pentagon provided figures of Navy Fleet Week costs to compare the “Salute to America” expenses.

The National Park Service had $2.5 million redirected from its budget to help offset the Fourth of July costs – yet it remained unclear Tuesday afternoon if all $2.5 million had been spent, or if the costs exceeded that figure. 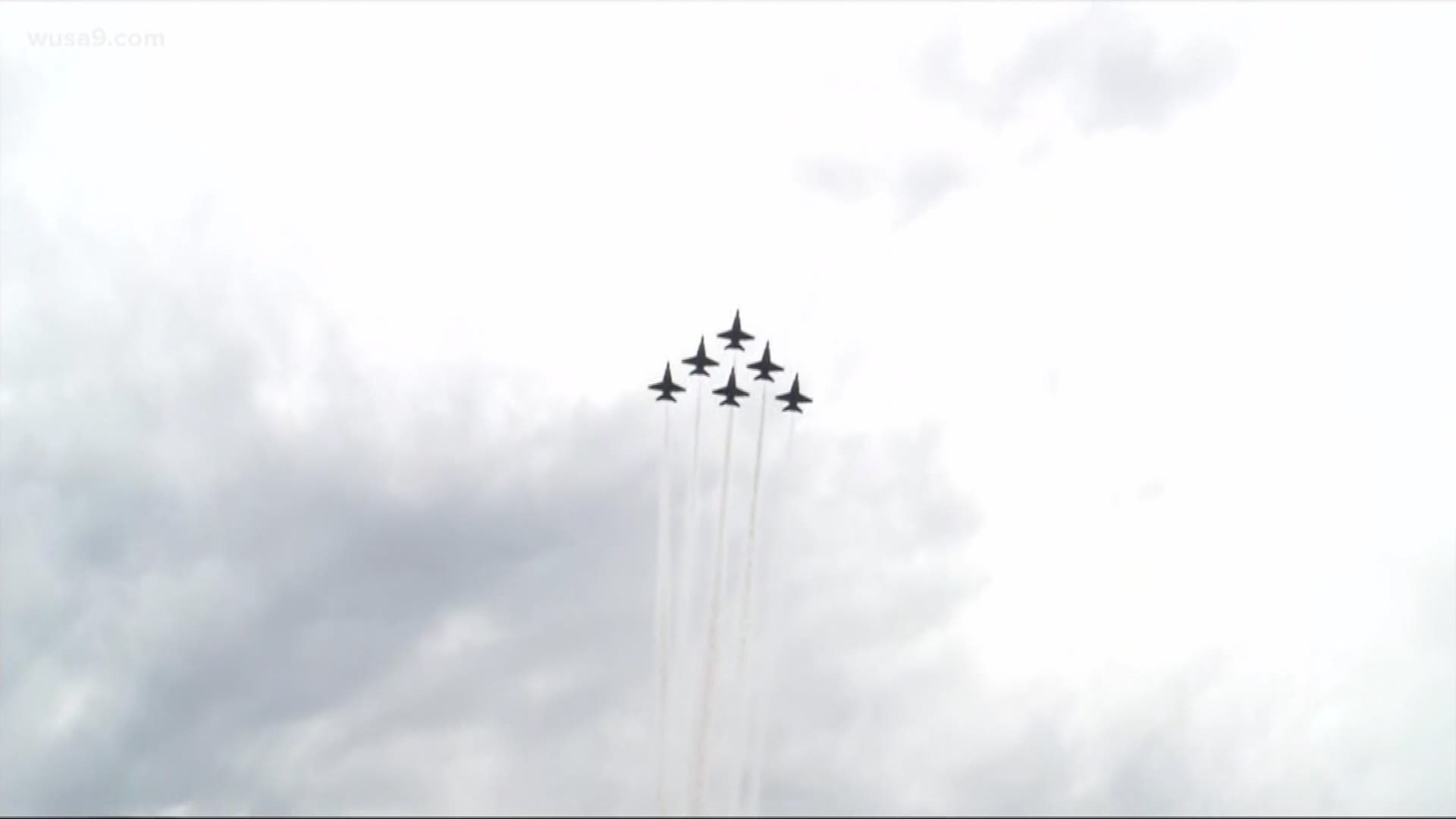 RELATED: Trump says he'll hold another 'Salute to America' event in DC next Fourth of July

The Defense Department also released a list off all aircraft and ground vehicles that converged on Washington for “Salute to America.”

The following ceremonial units participated in the event:

President Trump told the White House pool Monday that he plans to hold another military display on Independence Day next year.

1 / 26
AP
President Donald Trump looks up during the military flyovers at the Independence Day celebration in front of the Lincoln Memorial, Thursday, July 4, 2019, in Washington. The Washington Monument is in the background. (AP Photo/Carolyn Kaster)