A Navy Lieutenant who grew up in Puerto Rico started a gofundme page to raise money to rebuild infrastructure in poorer communities. 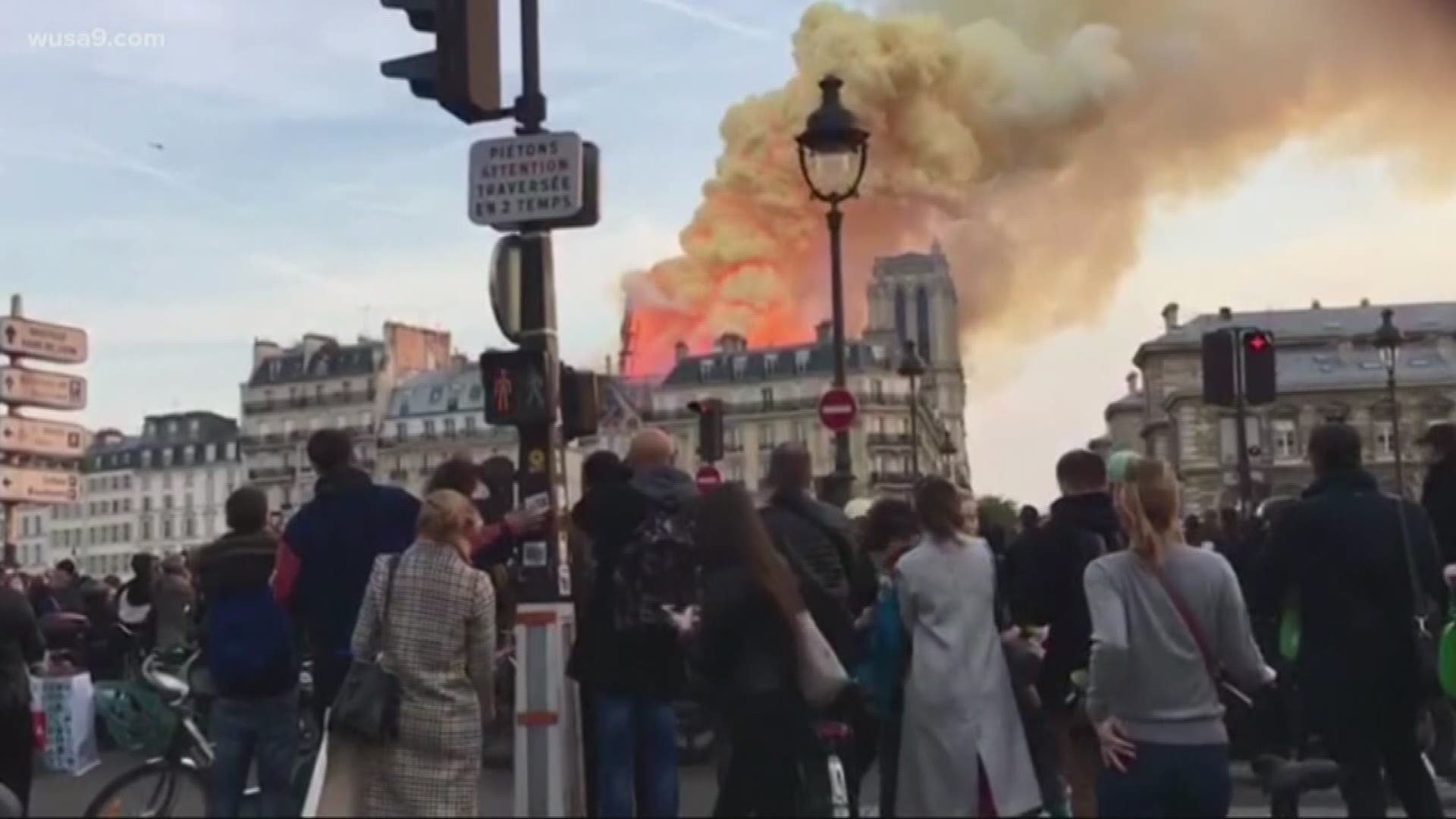 STAFFORD, Va. — After the world watched Notre Dame go up in flames, $1 billion was raised within two days to repair it.

Inspired by this effort, a local Navy lieutenant who grew up in Puerto Rico started a GoFundMe page in the hopes of replicating the cathedral's success for poorer communities across the globe.

“I was surprisingly kind of emotionally impacted by that, because…I love architecture…so I fell in love with the building, with the cathedral, so when I saw that, I had a visceral reaction to it," said LT. Siul Rivera, who currently serves in the Navy Reserves. 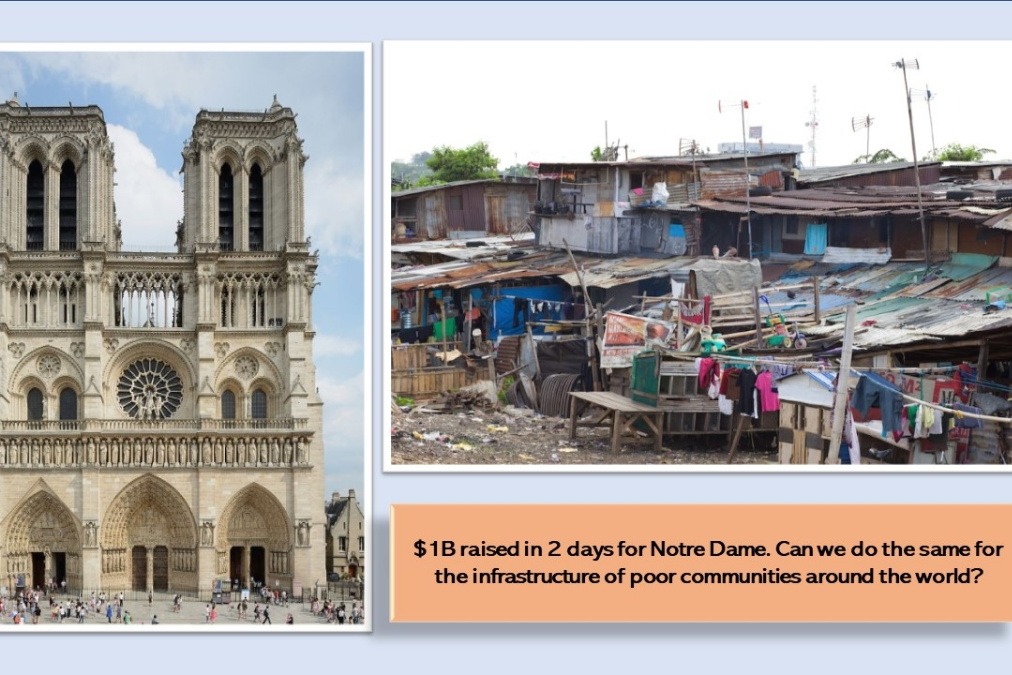 Click here to support Infrastructure of Poor Communities Worldwide. organized by Siul Elefanteblanco
STORY $1B raised in 2 days for Notre Dame. Can we do the same for the infrastructure of poor communities around the world? Hi, I am Siul, a military veteran and native of Puerto Rico, who has a passion to help people in need.

That moment brought Rivera across the ocean back to 2017 when Hurricane Maria ravaged Puerto Rico.

“I felt a little bit uncertain about the status of my family there and my friends, because you could not get in contact with anybody," he said.

While some expressed anger on social media that people were funneling their money to the cathedral, the generosity inspired LT. Rivera.

“If you can do it in two days, you can certainly do it for other buildings and other infrastructure…so that’s why I created a GoFundMe…I’m hoping that people can see the need in infrastructure repair in poor communities as a flame as well," said Siul.

He wants to raise $1 million to repair infrastructure in the poorer communities he's visited across the globe, ranging from his homeland in Puerto Rico to Thailand.

The travels of Siul Rivera

“So my appeal is to everybody’s hearts…and even though that might not be a flame on fire, I hope that people can take a moment and look at that picture and see themselves living in there and think should that be the case?” said LT. Rivera.

He hopes that others agree that it should not be the case.

LT. Rivera has a three step plan to dole out the $1 million: