Navy rescinds student's ROTC scholarship because of his autism diagnosis

Tory Ridgeway was accepted to Embry-Riddle University on a full NROTC Scholarship in April. In June, that scholarship was rescinded because of his autism diagnosis. 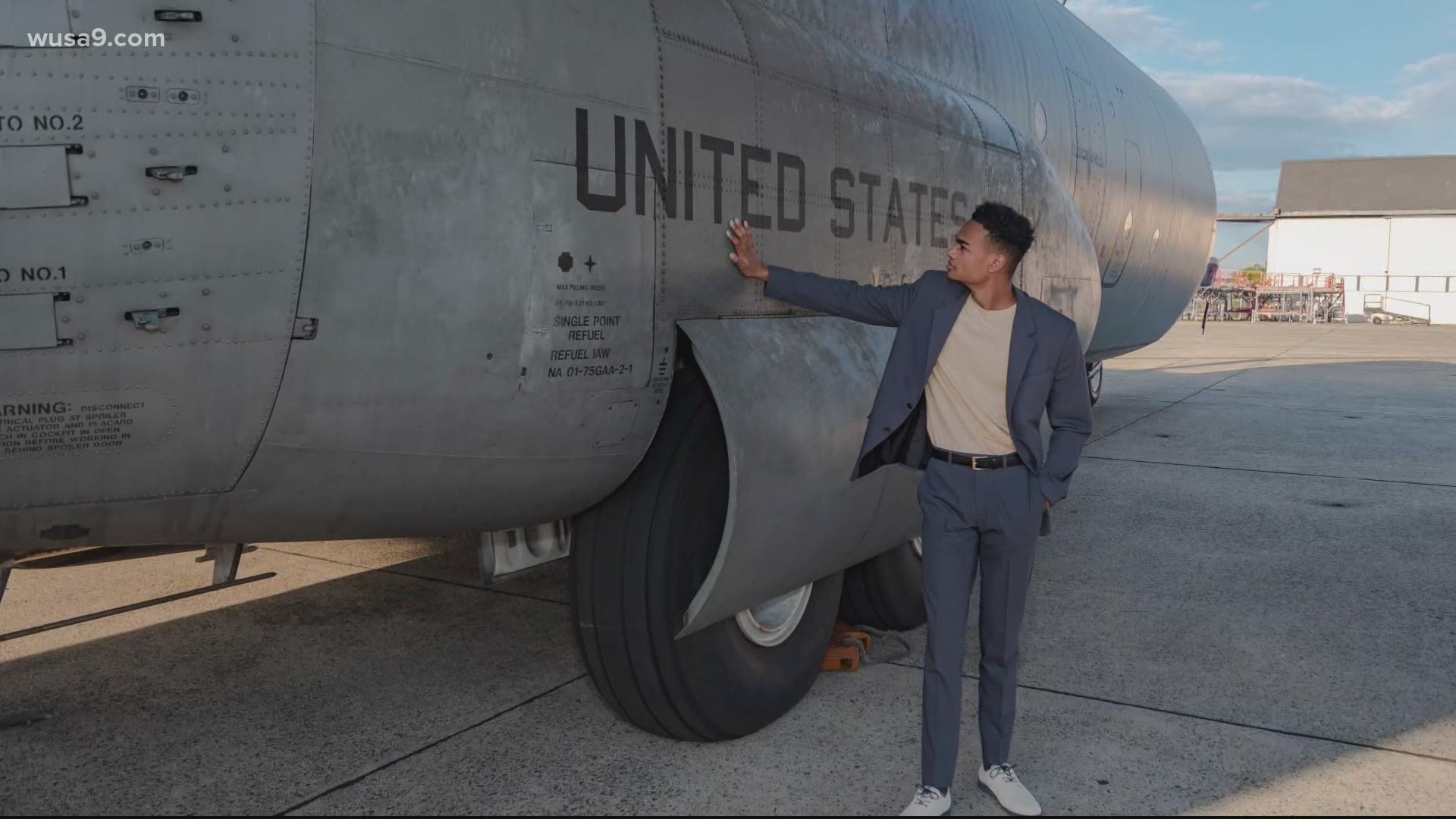 UPPER MARLBORO, Md. — Doctors diagnosed Tory Ridgeway with autism when he was just 4 years old. He says since then, he spends every day proving people wrong.

"The past 14 years can basically be summarized as doing everything people thought I wouldn't be able to do," said Ridgeway.

He became an Eagle Scout at just 14 years old and graduated from Northern High School in Calvert County this month with a 4.9 GPA. He was also accepted to Embry-Riddle Aeornautical University on a full Navy ROTC scholarship to study aerospace engineering.

Joining the military and working on planes has always been a dream of his. He used to watch his dad work after school some days at Joint Base Andrews.

"A lot of times he would take me to the hangar and I would sit there and watch him work on planes. We even had the Blue Angels in there at one point," said Ridgeway.

Tory's parents filmed his reaction when his ROTC acceptance letter came in the mail. But his excitement quickly turned to disappointment when that scholarship was rescinded just two months later.

The Navy cited Tory's autism diagnosis as a reason for the denial. A diagnosis he was upfront about throughout his entire application. In fact, it was the focus of his admissions essay.

"He talked about how proud he was of all of his accomplishments as a child of autism," said his mom, Vanessa Ridgeway.

The ROTC acceptance letter says the scholarship is contingent on several things, including being medically qualified. After the Navy received his medical records, they denied him, citing his autism.

"It's very difficult to just find something else when you've spend two-thirds of your life going for something and then right when you have it in your hand, it's yanked away from you," said Tory Ridgeway.

Vanessa Ridgeway says she is trying to understand the disconnect. Why they would admit him, knowing his diagnosis, only to reject him in the end.

"Never did we think, 'oh, they didn't pay attention to the fact he said he's a child with autism and he's overcome this.' I was devastated, my husband was devastated," she said.

Embry-Riddle Aeronautical University told WUSA9 it is not involved in the ROTC admissions process. Although the program is housed on their campus, the process is solely in the hands of the U.S. Navy.

Navy spokesperson Phillip Chitty told WUSA9 the Navy was not able to comment on the situation. But the uniformed service does have its medical standards policy online.

That policy has a rule that automatically disqualifies anyone with autism. A rule that the Ridgeway family says they knew about. But that policy goes on to say that applicants who don't meet the criteria can be considered for a medical waiver.

"So what do we do as parents, tell them not to go after their dream? It's like a double-edged sword," said Vanessa Ridgeway.

Tory will still attend Embry Riddle University in the Fall. He and his parents are hopeful it will be with the ROTC program.

"We're angry, we're frustrated and there needs to be change. We're going to appeal as far as we can," said Vanessa Ridgeway.

RELATED: After 70 years, there is finally a process for military members to file claims for medical malpractice 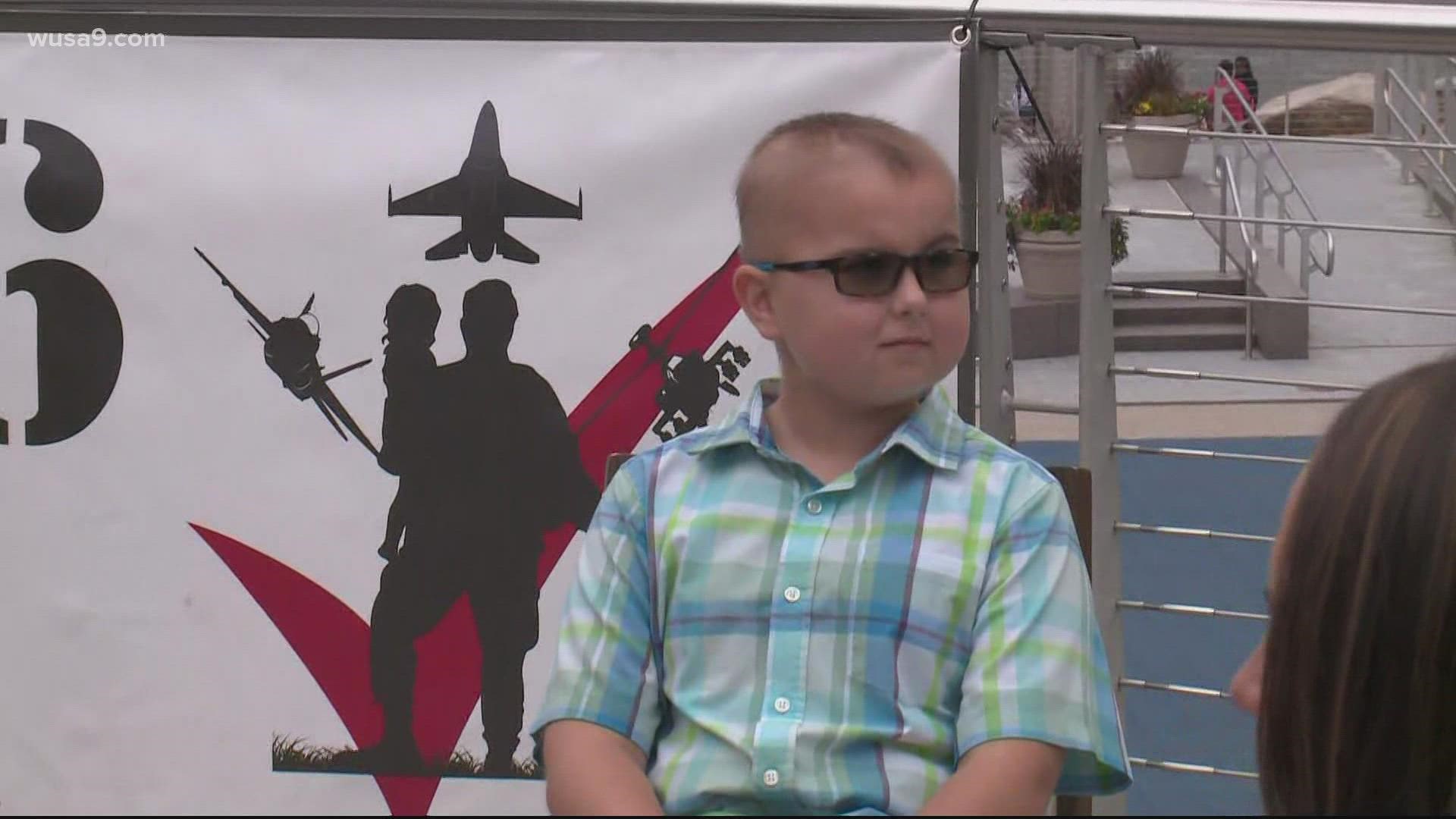