'I offer myself': Vets urge committee to take serious look at anti-malaria drugs

Expert says vets are tired of runaround, want military to acknowledge them. 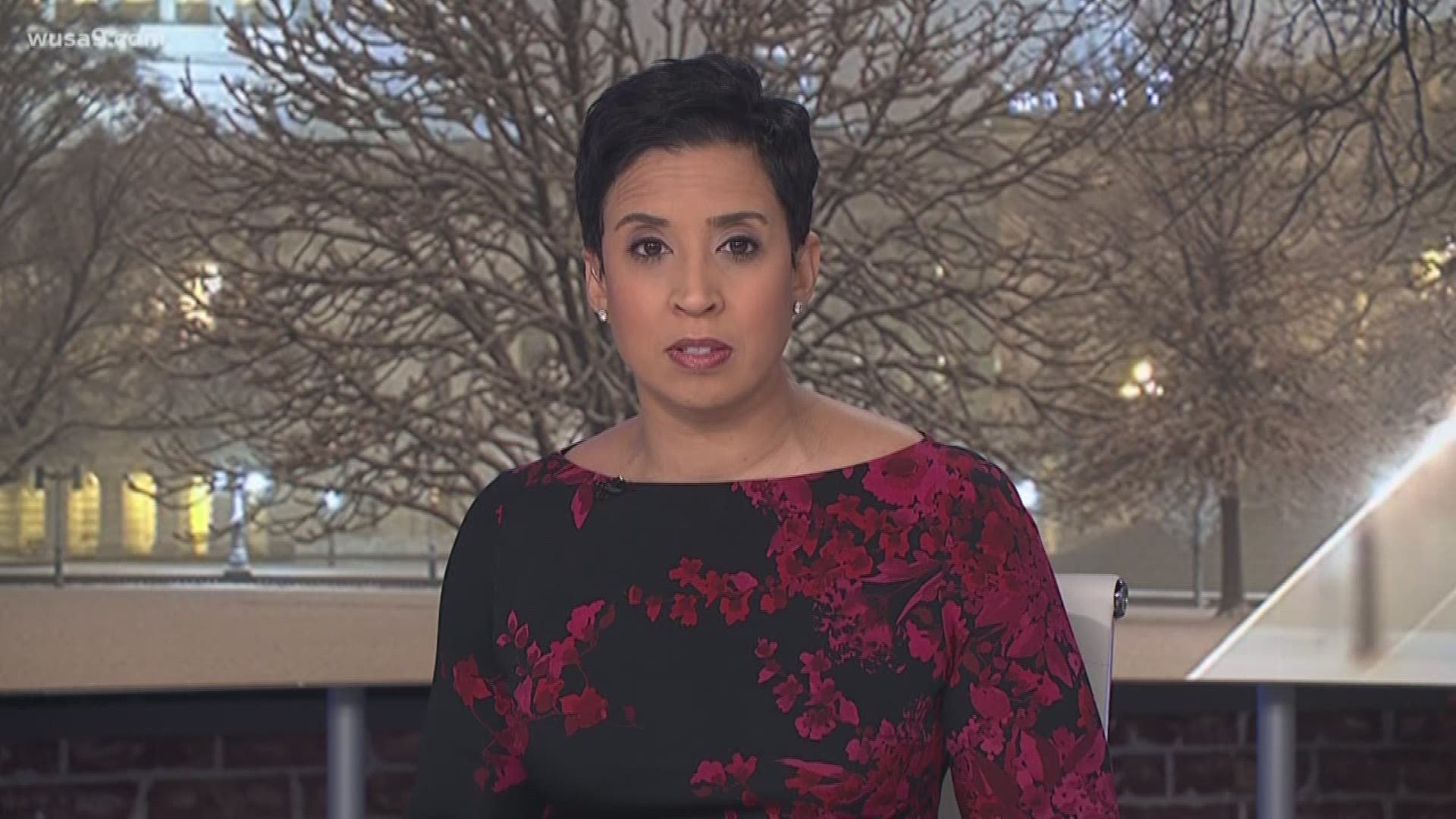 WASHINGTON — A committee of the National Academies of Sciences heard from veterans Monday urging them to take seriously their charge to investigate the long-term health effects of anti-malarial drugs.

The committee was sponsored by the Department of Veterans Affairs to look into possible long-term neurological and psychiatric effects of the drugs – particularly of mefloquine (brand name Lariam), which has been linked to insomnia, depression, anxiety, severe nightmares and suicidal and homicidal ideation.

The FDA ordered mefloquine labeled with a “black box” warning in 2013, noting that neurological side effects can occur at any time during use, and can last for months to years after the drug is stopped.

The drug was widely used to by U.S. forces in Afghanistan and Iraq during Operation Iraqi Freedom and Operation Enduring Freedom, but was reclassified by the military as a drug-of-last-resort following the FDA’s black box decision.

The Department of Veterans Affairs announced the committee to study the effects of mefloquine and similar drugs earlier this year. The committee is made up of professionals from the fields of epidemiology, psychiatry, neuroscience and other health disciplines. It’s chaired by Dr. David A. Savitz, Ph.D., a professor of epidemiology in the Brown University School of Public Health.

As Monday’s hearing was the first meeting of the committee, much of it was taken up with testimony about the history of quinoline drugs – the class of drug mefloquine belongs to – and about the limited scientific literature into possible long-term neuropsychiatric effects from the drugs.

Dr. Remington Nevin, a former Army epidemiologist and physician and the executive director of the Quinism Foundation, told the committee that part of the lack of research into the drugs was because the Veterans Health Administration has failed to act on recommendations to perform a widespread screening of veterans for mefloquine toxicity. He said his own career has been dedicated to collecting evidence that mefloquine does, in fact, have serious, sometimes permanent, neuropsychiatric consequences.

“This evidence leads us to conclude, beyond a reasonable doubt, that the long-term adverse effects of antimalarial drugs that you are investigating are in fact signs and symptoms of a disease,” Nevin said. “And this disease has a name: quinism.”

In an animated presentation, Nevin said he was skeptical that the committee’s real purpose was to further delay the military from having to take responsibility for the effects of mefloquine on soldiers who took it.

“Our veterans are demoralized. They’re tired of hearing that malaria is a deadly disease,” Nevin told WUSA9 after the meeting. "They just want acknowledgement. They want the military to acknowledge that they were poisoned by this drug. That’s all the military has to do to fix this.”

Two veterans called in to the meeting to offer their testimony about the drug. One of them, Col. Timothy Dunn, a retired Marine Corps veteran, said the mefloquine he took during his 2006 deployment left him permanently impaired.

“This is not an easy thing to talk about, but what I’m telling you is, I ask with you, I plead with you, to look at this very closely,” Dunn said. “After taking mefloquine, I started having weird technicolor dreams. Insomnia. Depression. Inability to concentrate. I’d never had these problems before. I didn’t talk to anyone about it. I took my mefloquine during the entire time I was deployed."

“I still suffer from the insomnia, anxiety, depression. The ringing in the ears is horrible,” Dunn said. “I offer myself, my heart, my soul and my medical records, because you’ve got to make a fair and just determination for the people who are affected by this.”

The committee is scheduled to review the issue for the next 18 months, after which it will produce a report on its findings, but will not issue recommendations.