The FBI and ATF are now offering a $100,000 reward for information on the suspect. 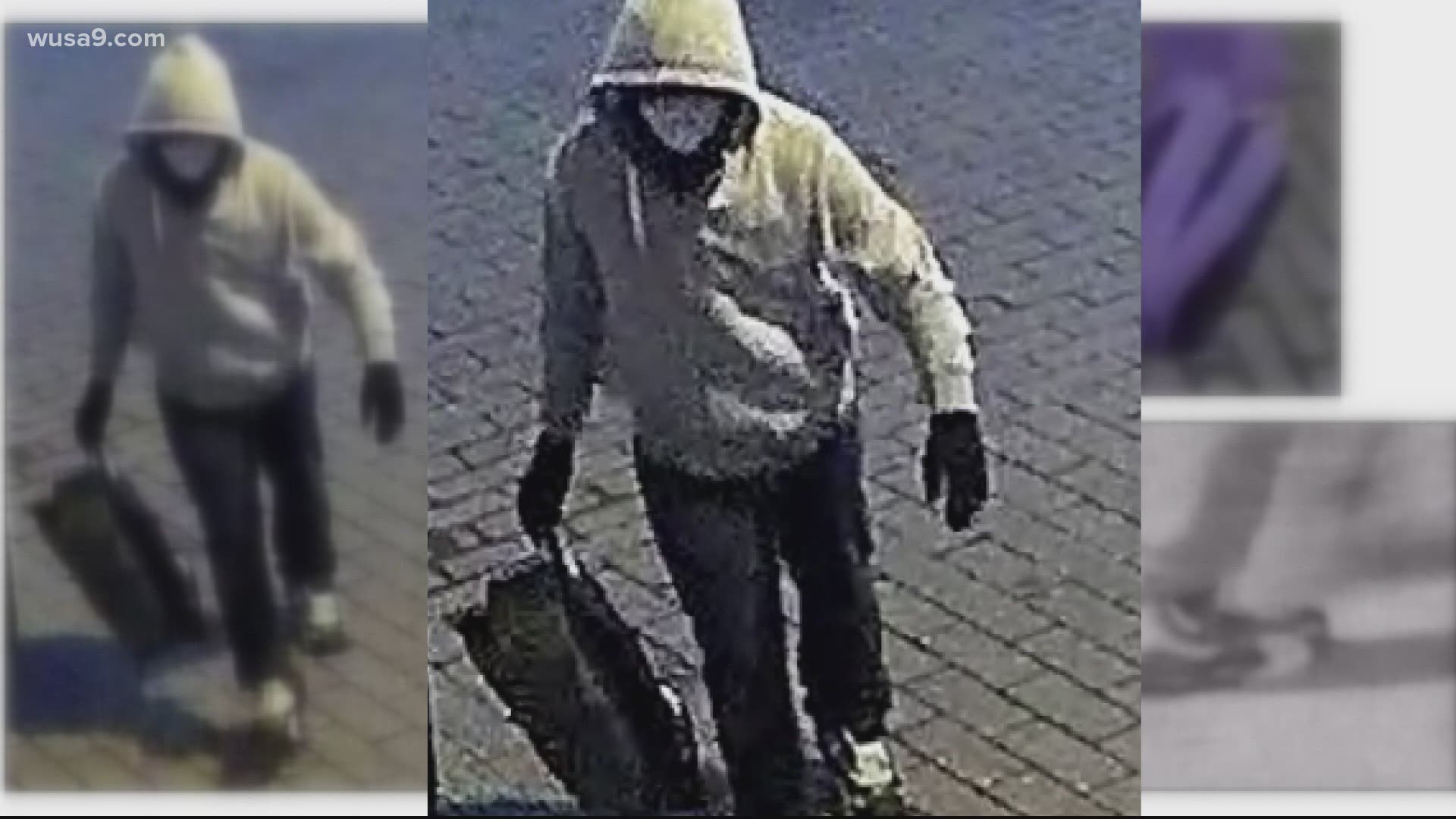 The FBI and ATF increased the reward on Friday to $100,000 for information on the suspect seen in a still photo taken from video in the area. The pipe bombs were placed between 7:30 p.m. and 8:30 p.m. on January 5, said the FBI.

New photos released Friday show one of the pipe bombs as well as what looks like a timing device, and the suspect's shoes, identified by the FBI as Nike Air Max Speed Turf shoes in yellow, black, and gray.

Thousands of Trump supporters surrounded the U.S. Capitol following a rally on the National Mall to protest unfounded claims of election fraud in which the President told the crowd to 'fight like hell', and that if they didn’t they were “not going to have a country anymore.”