DC Police Officer Mike Fanone said the message was left while he was testifying before the House Select Committee to investigate the Jan. 6 attack. 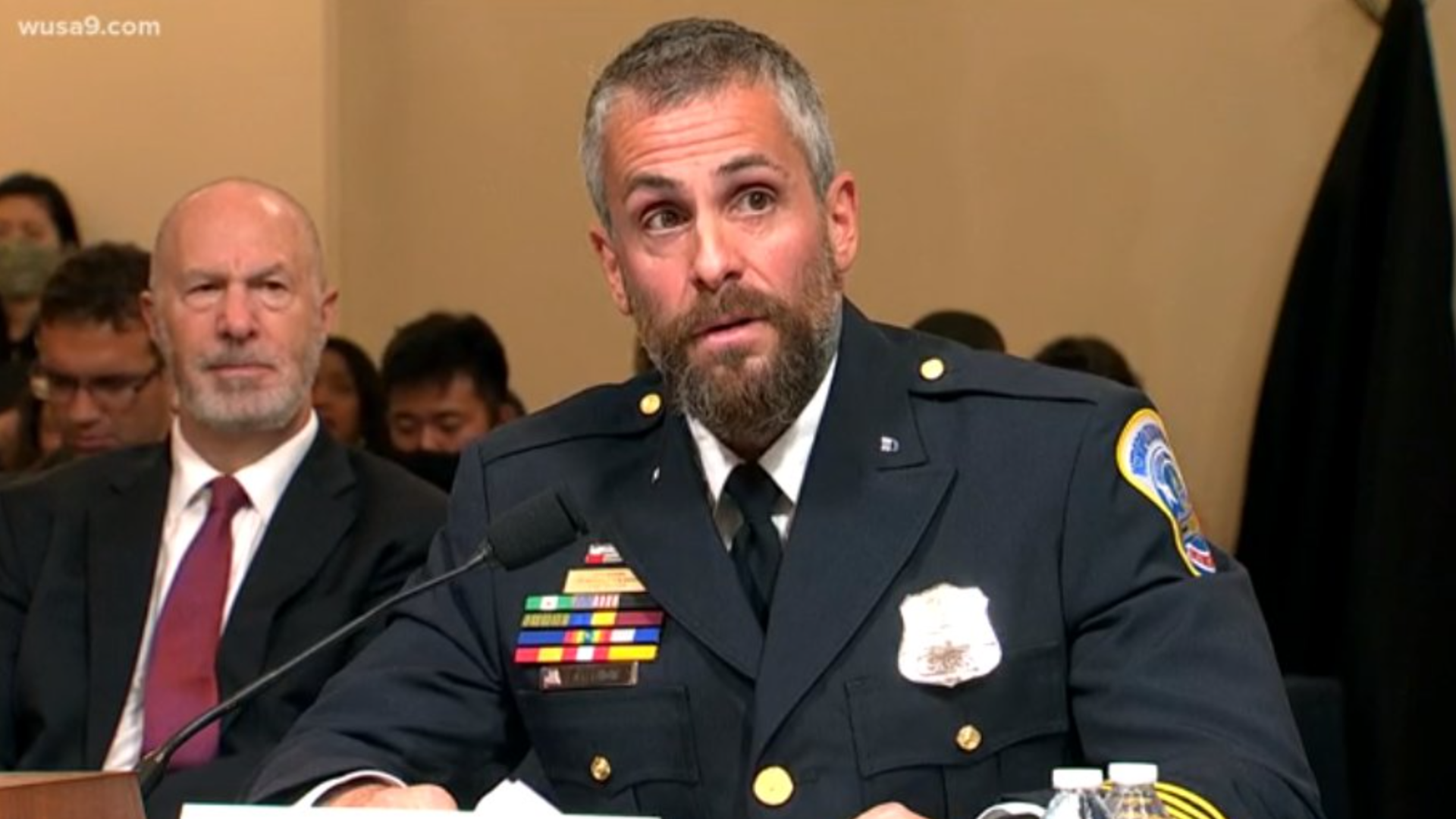 WASHINGTON — DC Police Officer Mike Fanone says the FBI is now investigating a voicemail left on his cellphone while he testified in front of the House Select Committee on January 6. The message contained threatening, racist and homophobic language.

On Tuesday, Ofc. Fanone described to lawmakers -- for the first time publicly --how he was beaten and nearly killed by a violent mob at the Capitol riots on Jan. 6. While the exact time the message was left is unclear, it came in around the same time he described his savage attack and demanded accountability from Republican lawmakers on Capitol Hill, whom Fanone said downplayed what happened that day.

“I was at risk of being killed with my own firearm as people in the crowd chanted kill him with his own gun,” Fanone testified. “The indifference shown to my colleagues is disgraceful!"

RELATED: 'All of them were saying: Trump sent us' | In first testimony, officers say no confusion about who sparked Capitol riot

Now, Fanone says someone was sending him a message as well.

“Yeah, this is for Michael Fanone, Metropolitan Police Officer,” the message begins, in what sounds like a male voice. "You’re on trial right now lying. (inaudible) You want an Emmy? An Oscar? What are you trying to go for here? You’re so full of s***. You little f****t F****r.”

In text messages, Fanone told WUSA9 that he doesn’t know who made the call or how the person got his phone number, but the message included a number of threats of violence against him.

“I can slap you upside your head with a backhand and knock you out you little f****t,” the message continues.

Fanone said he immediately reported the voicemail to the Department of Justice and says the FBI is now investigating. Fanone said he now fears not only for his own safety but the safety of his family, including his four daughters.

“I wish they would have killed all you scumbags,” the caller told Fanone. “Because you people are scum. They stole the election from Trump and you know that you scumbag. And too bad they didn’t beat the s**t out of you more.”

RELATED: VERIFY: Yes, some Capitol Riot defendants are being held without bond before their trials

Fanone told WUSA9 he voted for Donald Trump in 2020.

"This is what happens to people that tell the truth in Donald Trump’s America," Fanone said in reaction to the voicemail.

WUSA9 reached out to the FBI for comment on the investigation. A spokesperson told us per policy, the FBI can neither confirm or deny the existence of an investigation.

A copy of the message obtained by WUSA9 can be heard in full below.

GRAPHIC WARNING: This audio file has not been edited by WUSA9 and contains expletives and graphic language. 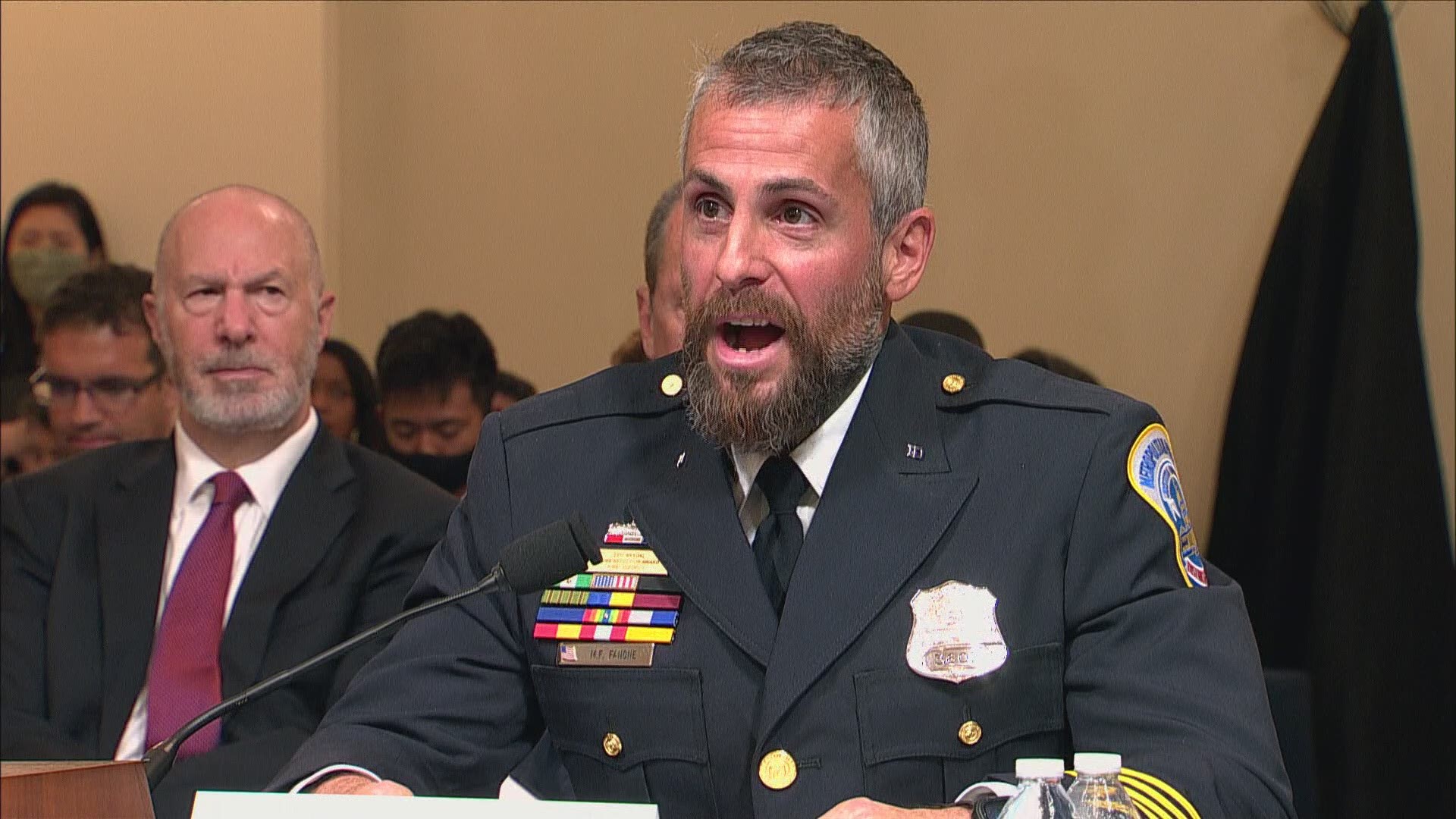