'Where in the World is Carmen Sandiego?' game debuts on Google Earth

Here's your chance to once again find the world's greatest super thief! 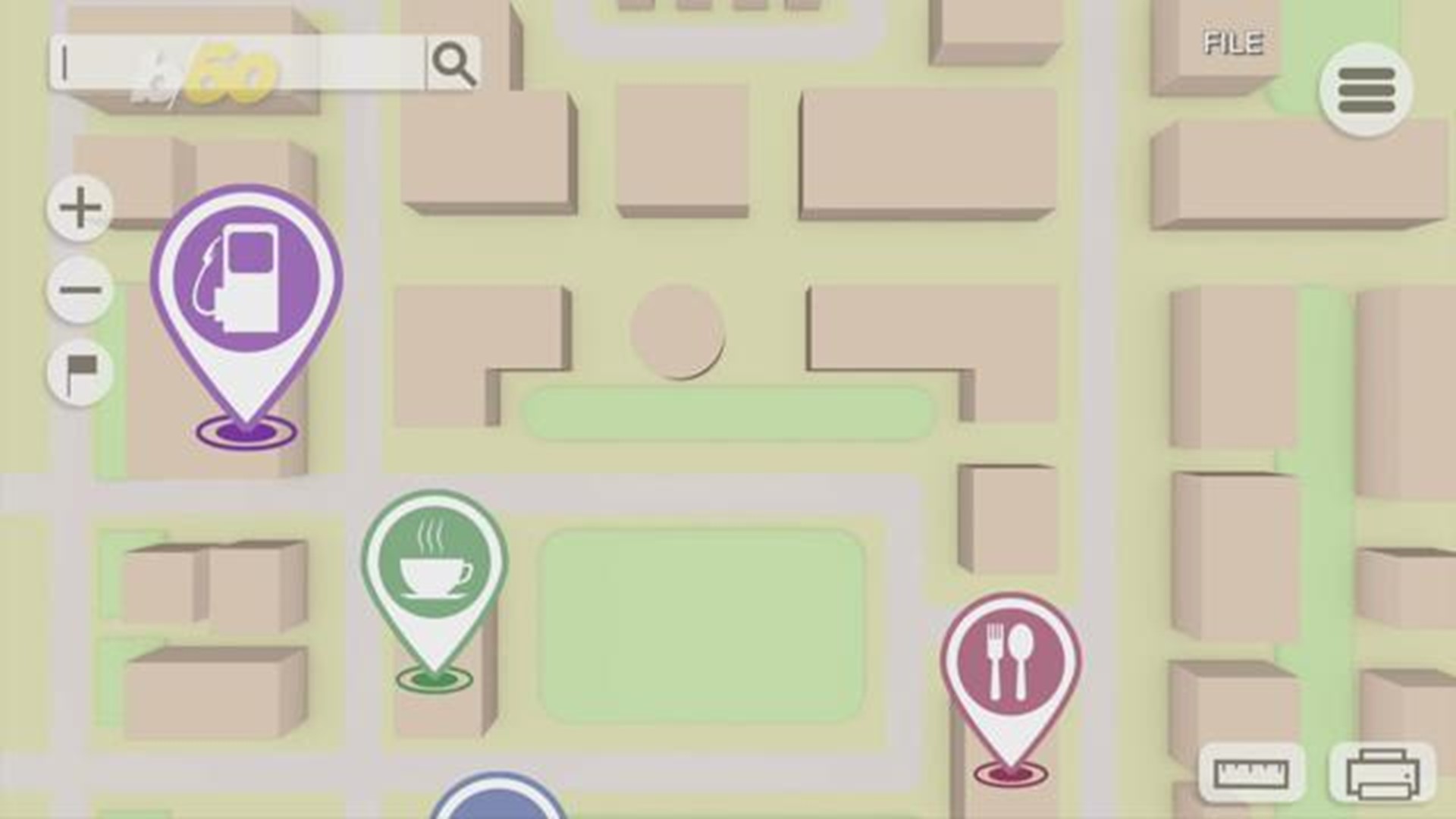 Get set for a nostalgia-filled journey back to the '80 and '90s, because Carmen Sandiego has returned and it's your job to help find her.

Google Earth on Wednesday debuted its first "Where in the World is Carmen Sandiego?" game.

"The Crown Jewels Caper" puts players on the trail of the world's greatest super thief after she struck London and stole the crown jewels.

The game incorporates Google Earth's mapping technology and was created in collaboration with Houghton Mifflin Harcourt, the original home of Carmen Sandiego.

And just like the classic computer games, the Google Earth version has a retro look to it and lets players interview witnesses for clues about Carmen Sandiego's location.

Google Earth Program Manager Vanessa Schneider explained the new game is an homage to the original.

"It’s for all those gumshoes who grew up with the chase, and for the next generation feeling that geography itch for the first time," Schneider wrote in a Google post.

There will be two new missions coming in May and June, according to an announcement from Houghton Mifflin Harcourt.

Credit: Google
Google Earth has debuted its own version of 'Where in the World is Carmen Sandiego?'

"Given Carmen Sandiego's computer game roots, Google Earth is the perfect place to track down this super-thief in her new, 21st-century incarnation, no matter where on the globe she goes," said Caroline Fraser, head of HMH Productions, and the executive producer of the new "Carmen Sandiego" Netflix original series.

The game is available now in Google Earth on Chrome, Android and iOS. Search for the special edition Pegman icon or go to this link: https://g.co/carmensandiego